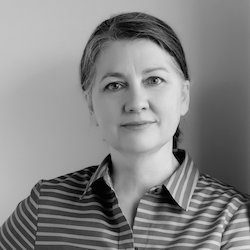 As PlaceMakers' Founding Principal, Susan leads the design efforts of the firm. She is an architect and a LEED Accredited Professional, bringing an expertise in sustainability to policy and zoning. She is co-author of the Lean Code Tool, the Lean Comp Plan Tool, SmartCode v.10, and a contributor to the SmartCode & Manual. Susan has been active in the Congress for the New Urbanism for over twenty years. 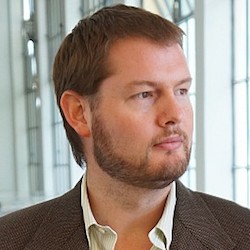 Matthew Lambert is a planner, urban designer, and architectural designer, with nearly two decades of experience that covers a broad range of project types. He has managed projects for developer, municipal, and institutional clients which include form-based codes, regulatory reform, urban infill and redevelopment, greenfielddevelopment, campus redevelopment, and architectural design. Among his project experience, Matthew has focused on regulations and form-based codes, leading code projects and providing code-related education. Lambert heads DPZ CoDESIGN’s office in Portland, Oregon, leading projects within the region and across the country. He has been active in the Congress for the New Urbanism for over a decade, helping to elevate the voices of new members as an early leader of NextGen. In addition to his service on CNU’s national Board of Directors, he serves on the Board of the Cascadia regional CNU chapter. 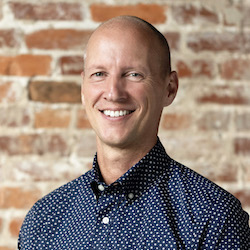 Frank Starkey is a real estate developer and architect with deep experience developing walkable urban places. He is the founding principal of People Places, LLC, a real estate development, design, and consulting company. Since 2015 People Places has been a major player in the revitalization of downtown New Port Richey, Florida. Throughout his career Frank has been a leading New Urbanist practitioner, has led the Boards of The Seaside Institute and National Town Builders Association, and participated in numerous Congresses, conferences, symposia, steering committees and summits related to walkable urban development. A licensed architect, Frank holds degrees in architecture and urban design from Rice University, is CNU Accredited, and a member of Urban Land Institute and Leadership Florida (Class XXVII). 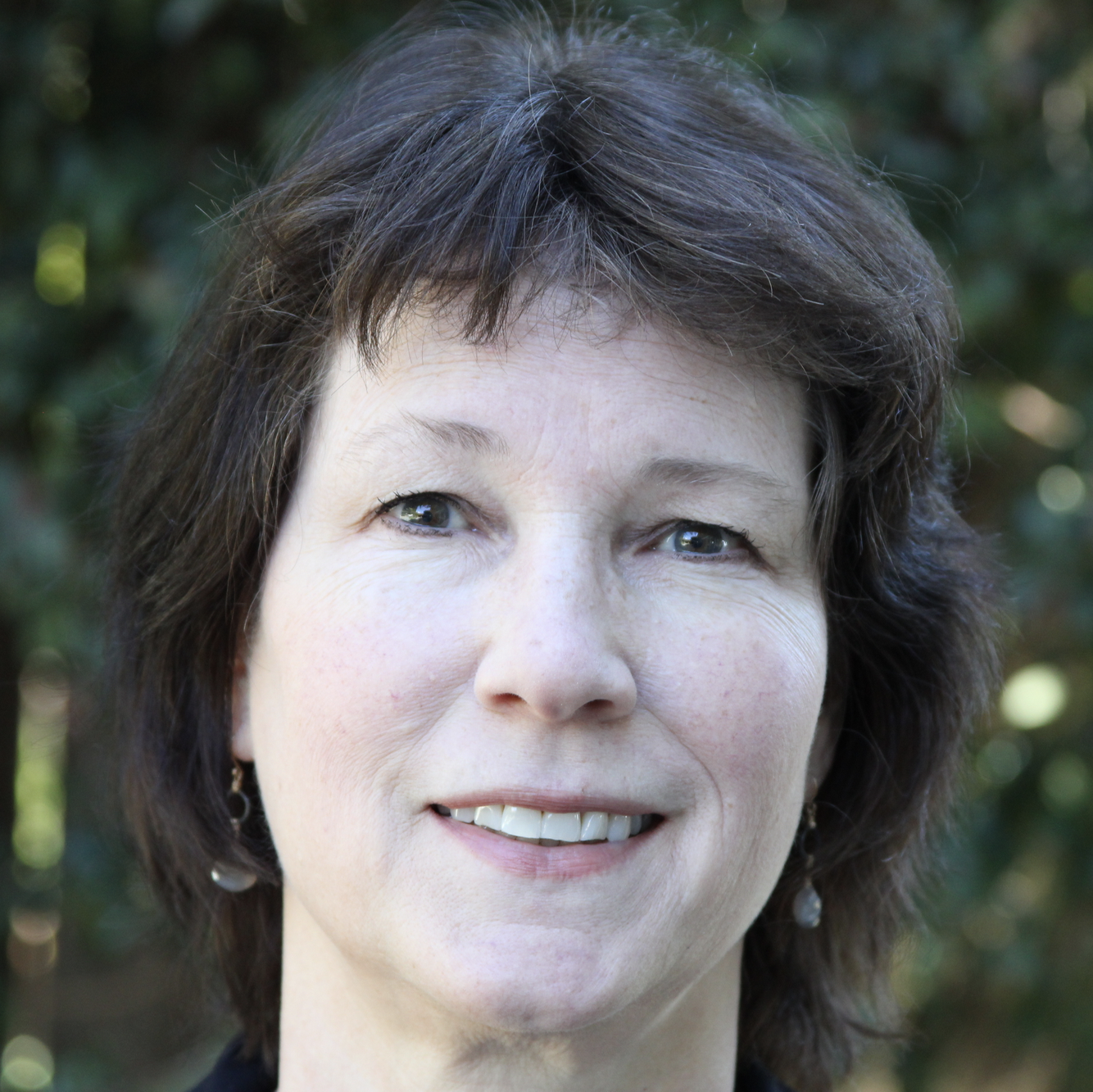 Emily Talen is Professor of Urbanism at the University of Chicago. Prior appointments were at Arizona State University and the University of Illinois at Urbana-Champaign. She has a PhD in urban geography from the University of California, Santa Barbara. Her research is devoted to urban design and urbanism, especially the relationship between the built environment and social equity. Her books include: New Urbanism and American Planning, Design for Social Diversity, Urban Design Reclaimed, City Rules, and Neighborhood. She is the recipient of a Guggenheim Fellowship, and is a Fellow of the American Institute of Certified Planners. 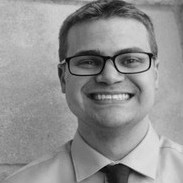 Gary is a long time supporter of CNU and is a Chicago-based Transportation Planner serving as a Senior Project Manager in Suburban paratransit operations at Pace Suburban Bus in Chicago, Illinois. He is a fervent advocate of CNU’s local, state and regional presence and has served as the Chairperson of CNU Illinois since January 2019. Prior to his roles at Pace and on the board of CNU Illinois, he worked for CNU where he oversaw chapter relations and supported members to collaborate on building great places. As the board’s “resident Millennial,” Gary actively empowers emerging leaders to engage with CNU by displaying their practice of New Urbanist principles. Gary holds a Master of Public Administration with a concentration in metropolitan planning and urban affairs from DePaul University, is a Chaddick Scholar with the Chaddick Institute for Metropolitan Development and holds a Bachelor’s of Arts from Michigan State University. 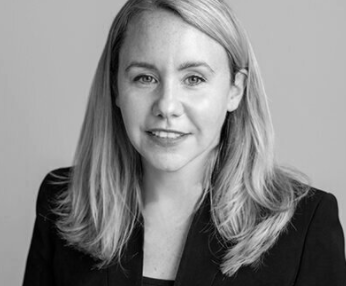 Jocelyn is a Senior Planner with the Zoning Consultancy, ZoneCo. She is driving change in her organization, developing zoning code assessments for equity and sustainability, and as the Director of Business Development, she has grown the firm’s active footprint from six states to thirteen. Prior to joining ZoneCo, Jocelyn worked at the Global Real Estate firm CBRE as a global portfolio strategist, and as a Planner with the City of Cincinnati during the development of their award-winning form-based code and their award-winning comprehensive plan. Jocelyn is a co-founder of CNU Midwest (CNUMW) and has been the Chair from its founding through 2021. She is active in APA Ohio as a member of the Diversity, Equity, and Inclusion Task Force. Jocelyn believes in acting locally; she is a Trustee in her Community Council and has worked on several transportation and pedestrian safety initiatives in her neighborhood. Jocelyn is a Board Member of her local CDC, and she is the President of a local Board of Zoning Appeals. Jocelyn was born and raised in Ontario, Canada before moving to the Unites States to pursue collegiate athletics. Jocelyn is a former Division I athlete, and previously held the University of Cincinnati records for the indoor 800m and 1,000m races. 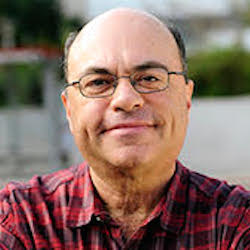 Larry is a transportation planner with over 35 years of experience in public transit planning and operations. At Nelson Nygaard, Larry works on transit plans ranging from high capacity rail projects to community and campus circulators. As a member of the national Board of the Congress for the New Urbanism, as well as a founder of the New York chapter, Larry advocates for reinforcing good development decisions with good transit decisions. Previously, Larry served in various capacities in the Operations Planning division of Metropolitan Transportation Authority (MTA) New York City Transit where he was responsible for short-term service planning for bus and rail, including planning for capital projects, construction, contingencies, and special events. He has created systems for implementing tens of billions in capital investment while maintaining nearly full service for customers as well as service plans for every major event and venue, and every potential and actual disaster, affecting New York City, including delay management for everyday problems. A member of the MTA’s Blue Ribbon Sustainability Commission, he helped developed MTA’s Smart Growth and transit-oriented development program. 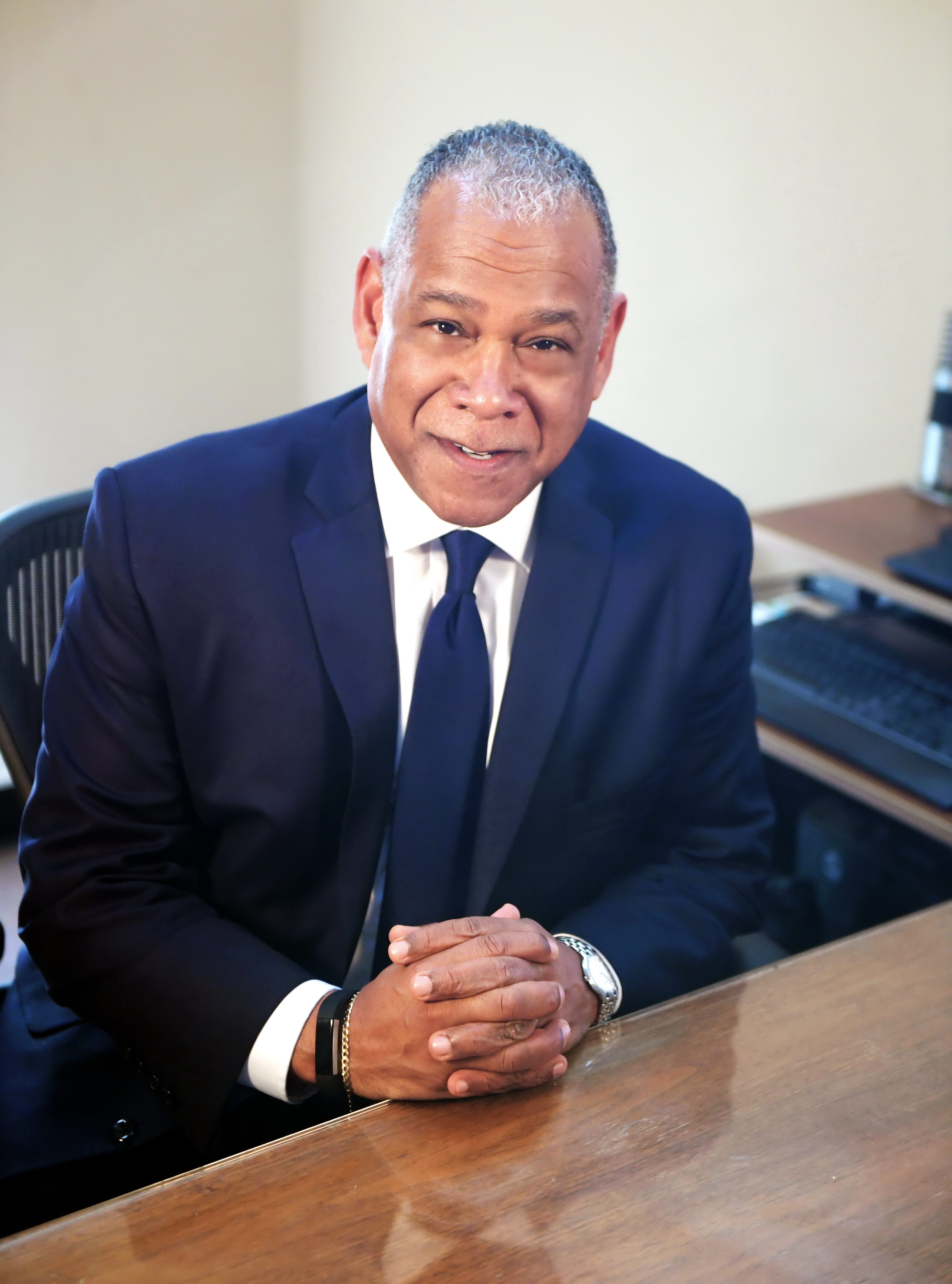 One of the nation’s most celebrated urban thinkers, Mitchell J. Silver is Commissioner of the New York City Department of Parks and a former president of the American Planning Association (APA) and is President Elect of the American Institute of Certified Planners. As an award-winning planner with more than 30 years of experience, he is internationally recognized for his leadership in the planning profession and his contributions to contemporary planning issues. He specializes in comprehensive planning, placemaking, and implementation strategies. He was named one of Planetizen’s 100 Most Influential Urbanists in 2017 and has been honored as one of the top 100 City Innovators in the world by UBM Future Cities. In 2012, the Urban Times named him one of the top international thought leaders of the built environment. 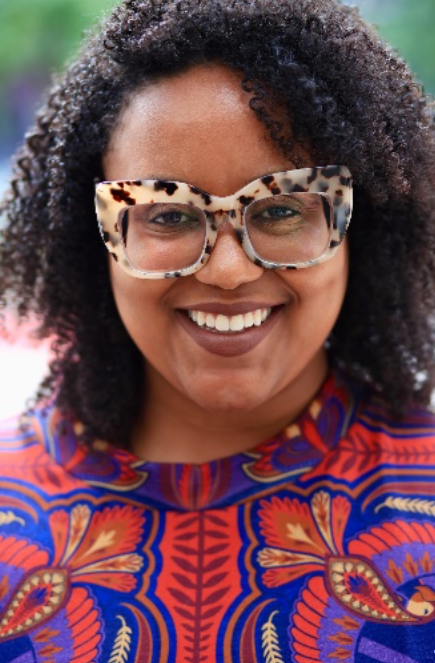 Ashleigh Walton, AIA, NOMA, is an architect, urban designer, and project manager at Urban Design Associates based in Pittsburgh. She is an active member of the National Organization of Minority Architects and finds joy in mentoring students who have the aspiration of becoming architects and designers.  She travels extensively on charrette with a mission to craft livable, traditional urban places and responsive architecture. Ashleigh documents neighborhoods and cities in her sketchbook, seeking to find “order in a disordered world.” Her work as a designer focuses on “context, precedent and innovation.” 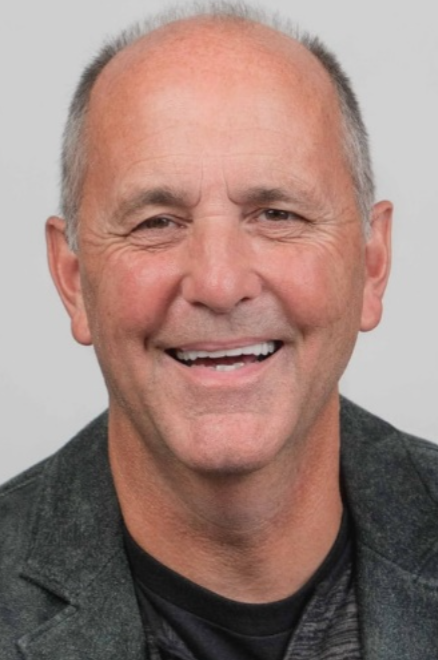 Rob Parker has more than three decades of high-impact leadership on a local, national, and international level in corporate and non-profit ventures. The former CEO of Kiwanis International and the Boys and Girls Club of America, Parker has extensive background in philanthropy and community service. As President and CEO of Trilith Development, Parker leads the team building a complete New Urbanist community of more than 1000 homes and apartments, a regional retail main street for shopping and dining, an elementary school, hotel and the nation’s second largest television and movie production studio located near the Atlanta international airport. The overall vision is to build a town “where makers, thinkers and dreamers feel at home.” 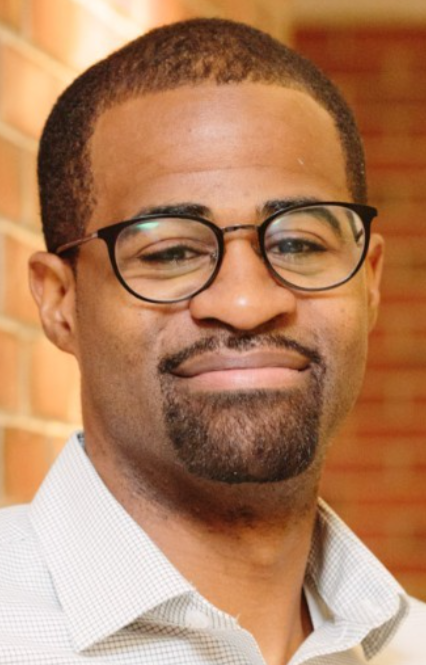 Marques King is an architect and small scale developer, actively participating in rebuilding efforts in his hometown of Detroit. He has developed a variety of projects across a variety of scales including mixed-use residential-commercial buildings, missing middle housing structures, and comprehensive masterplans for entire districts. His architectural firm of Fabric[K] Design seeks to hold neighborhoods together with contextual, sustainable, and people-centric design with a focus on housing hybrids and ‘Missing Middle’ types. In addition to private practice, Marques serves as a faculty member of the Incremental Development Alliance and is an adjunct faculty member at the University of Maryland School of Architecture, Preservation, and Planning.