The beauty of Doña Ana County, with the Organ mountains and the Rio Grande, the fields of chile and orchards of pecans, is stunning. Yet many of those who live and work in this landscape are challenged economically—almost 26 percent of the residents live in poverty, and a quarter of the population did not complete high school.

Prior to adoption of Plan 2040, policies and codes enabled an auto-centric suburban development pattern that strained both personal and governmental budgets with expensive infrastructure and long commutes across a county of 3,800 square miles. The plan and its development code promote growth in ways that recognize and leverage settlement patterns found in the region that predate the era of auto dominance. They are based on extending—and creating new—neighborhoods, towns, villages, and hamlets.

Implementation of Plan 2040 started immediately—with the construction of a plaza (see top photo) at the heart of Las Cruces, the largest city in the county.

The code allows walkable, complete communities or community extensions to be developed by right in appropriate locations. Enabling such human-scale, mixed-use development by right is the primary incentive to implement the plan’s preferred scenario. New suburban development is possible but must meet specific criteria for rezoning.

The plan and code can accommodate 85,000 to 100,000 new residents over 25 years and potentially enable annual savings of almost $4 million in the costs of utilities, roads, school transportation, and maintenance of infrastructure—all of this while preserving 7,600 acres of rural lands that would have been exposed to suburban development.

Thirty-seven county’s communities are U.S. Department of Housing and Urban Develop­ment (HUD) designated colonias. They take many forms—some are historic, and some were developed in the 20th Century, some are rural communities, and some are neighbor­hoods within cities and towns. But they share similar challenges of higher levels of poverty, more sub-standard infrastructure and housing, and fewer choices when it comes to access to transportation, education, and health services. “One critical issue in developing the Plan was finding methods to give a voice to these under-represented communities,” according to Placemakers, LLC, which drafted the plan and code.

The single greatest concern for residents is flood control, as the county has more than 100 earthen dams that are not built to withstand significant floods. Plan 2040 limits development in inundation zones.

Doña Ana County is located adjacent to El Paso—a city that previously won a Charter Award with Plan El Paso. Together these plans create the largest swath of Transect-based planning in North America at 2.6 million acres. 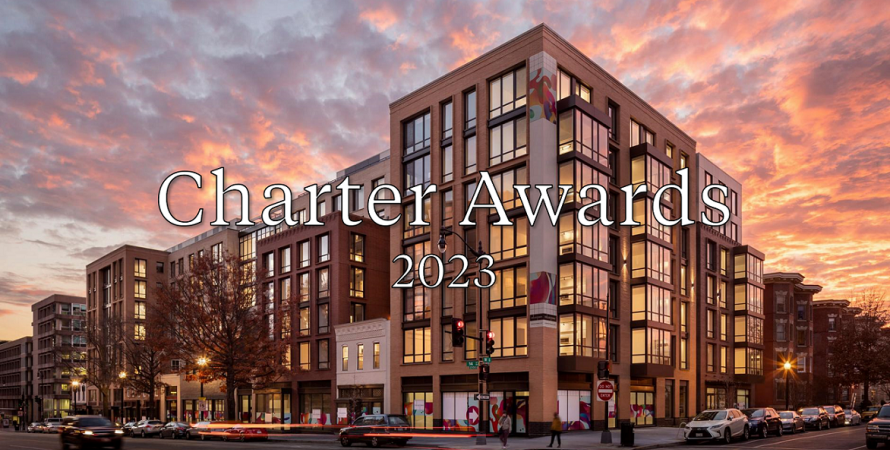 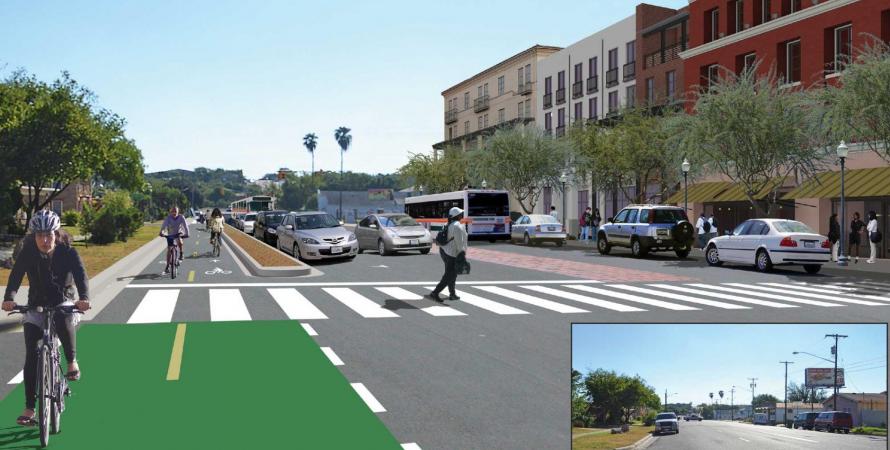 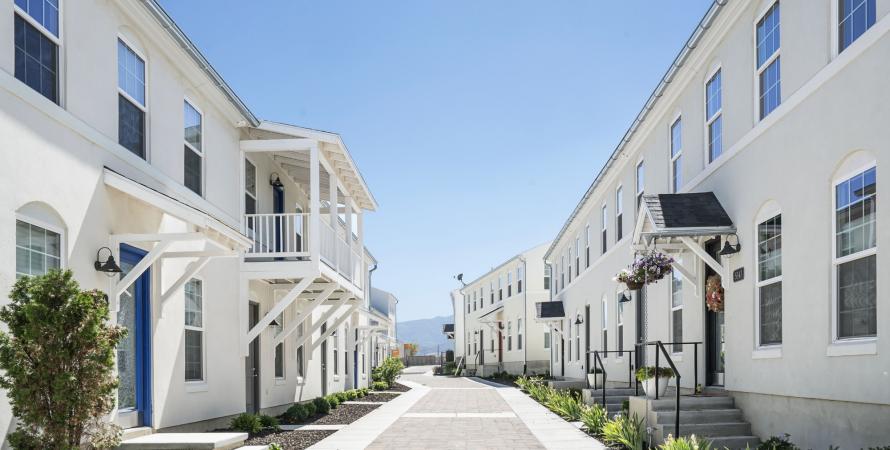