Over the past decade, the Larkin District in Buffalo, New York, has evolved from an abandoned industrial site to a thriving, mixed-use urban district that is spurring revitalization for blocks in every direction.

Recently, the district landed the Buffalo office of Pricewaterhouse Coopers, a professional services firm, and SolarCity, a regional alternative energy project. The district includes many other businesses, homes, and retail. The Buffalo News calls it "one of Buffalo’s brightest signs of resurgence." 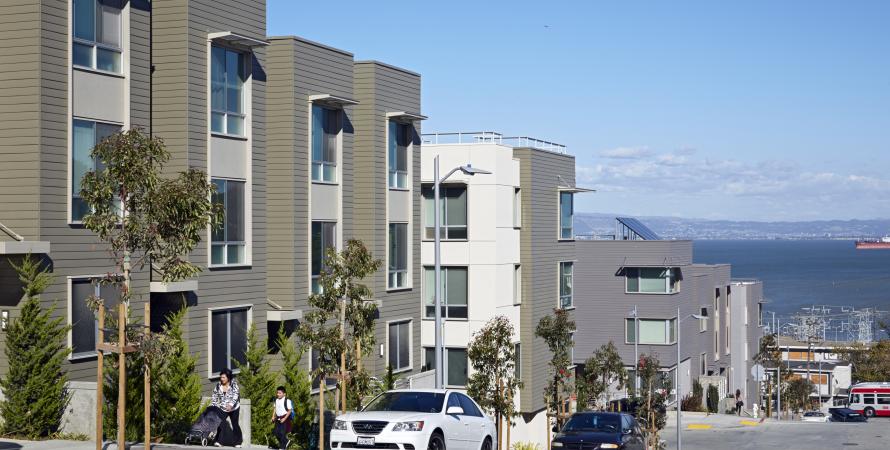 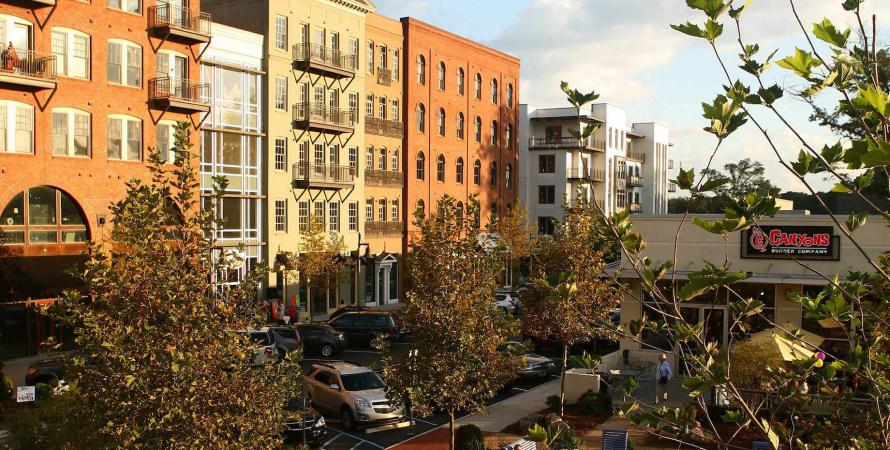 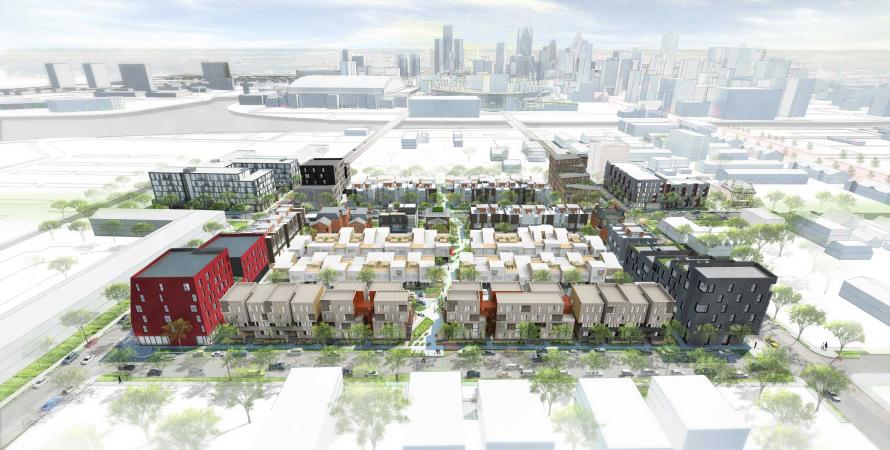