Uptown District in Cleveland revitalized 8.2 acres of formerly vacant land into a mixed-use space and gateway to cultural, educational, and healthcare institutions. It is a sustainable, transit-oriented development located at a convergence of neighborhoods four miles east of downtown and a truly collaborative effort that has transformed two blocks of Euclid Avenue. Costing more than $200 million and consisting of over 223,500 square feet of new development, the district turned a “no-man’s-land” into a destination.

Uptown District is bookended by the Museum of Contemporary Art, housed in a new and iconic building, and the Cleveland Institute of Art, which consolidated and expanded its campus. In between, the “Wall” forms the heart of the district and features outdoor gathering spaces, retail shops and restaurants, and student and market-rate housing.

Envisioned as an arts and entertainment district, Uptown District was designed to create “connective tissue” linking Cleveland’s educational and cultural district with downtown and adjoining communities. Mid-block passageways and an internal “alley” provide visual and pedestrian connections between Euclid Avenue and adjoining buildings, plazas, and parking. The downtown and neighborhood linkage was improved through new rail stations both south of and within Uptown as well as by the popular HealthLine bus system that connects Uptown District with downtown and East Cleveland. 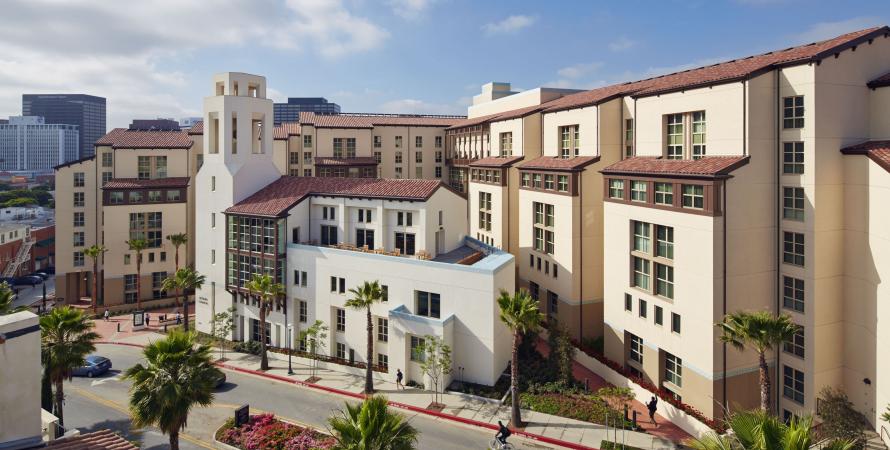 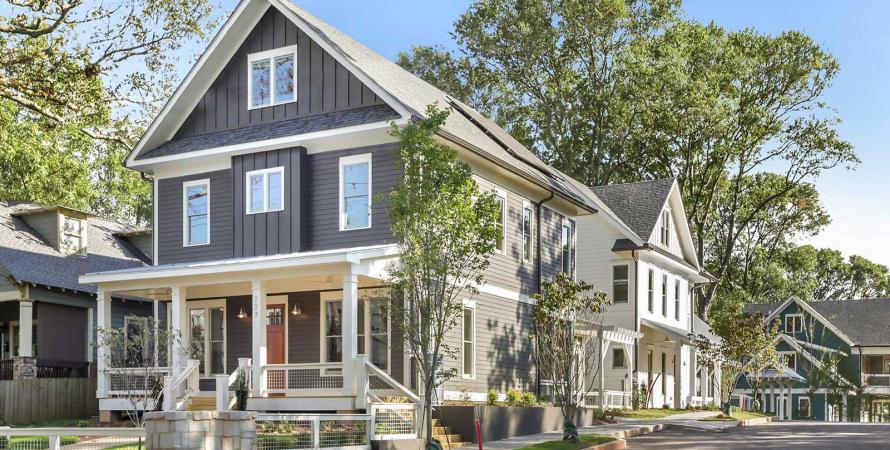 Sited behind a historic 1880 “grand home” in the Englewood neighborhood of Atlanta, LaFrance Walk includes a variety of missing middle housing types within walking distance of the MARTA station and a major retail center. 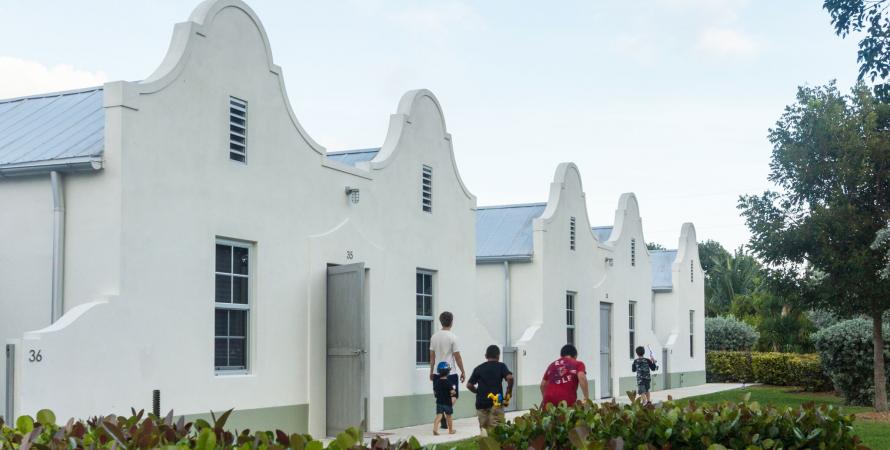 Dignified affordable housing that matches the quality and character of market-rate housing—without breaking the bank—is desperately needed across America.