Completed in 2003, the Orenco Station neighborhood of Hillsboro, Oregon, a suburb of Portland, remains a shining example of neighborhood transformation from suburban sprawl into a pedestrian-friendly, high-density, mixed-use, transit-oriented community.

Planning for the redesign of the Orenco neighborhood of Hillsboro began in 1994 and led by Alpha Engineering, Fletcher Farr Ayotte and Iverson Associates, and Walker Mac. In their design preparations, the team took a novel approach in several ways. First, they studied historic, traditional architecture of the region to evoke a connection to the past through their modern redevelopment.

Next, the team met with city planners from the City of Hillsboro in a collaborative effort to rewrite the site’s zoning code and incorporate many New Urban principles. The new zoning ordinance allows for innovative changes including narrow streets (at a maximum width of twenty feet), maximum street setbacks of nineteen feet, side yard easements, granny flat accessory dwellings, live/work homes, and garages located in the rear of properties. The zoning ordinance also permits mixed-use development within the neighborhood. Together, these changes create a pedestrian-friendly, transit-oriented, and dense environment.

Orenco Station stands as a transit-oriented development featuring 1,800 homes, a Town Center, offices, retail options, and nearby employment on 209 acres. Developed by Pacific Realty Associates, L.P. and Costa Pacific Homes, Orenco Station’s residential options include apartments, single-family dwellings, condominiums, and townhomes. The Orenco Station neighborhood is structured around the TriMet Light Rail station. The station leads to pedestrian spine that extends north through the Town Center, and townhomes, culminating in a Central Park at the north end of the neighborhood. The pedestrian spine is surrounded by a grid of walkable streets throughout the neighborhood. 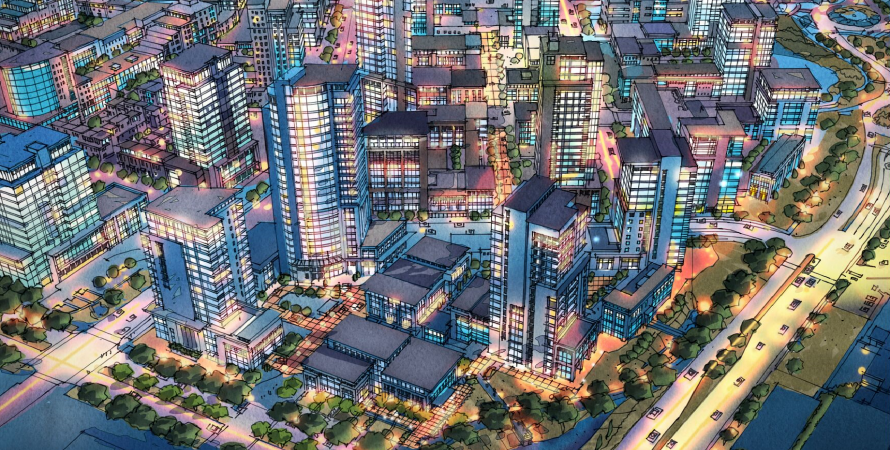 Nicknamed “Cowtown,” the city of Calgary historically served as the center of Canada’s cattle and meatpacking industries. 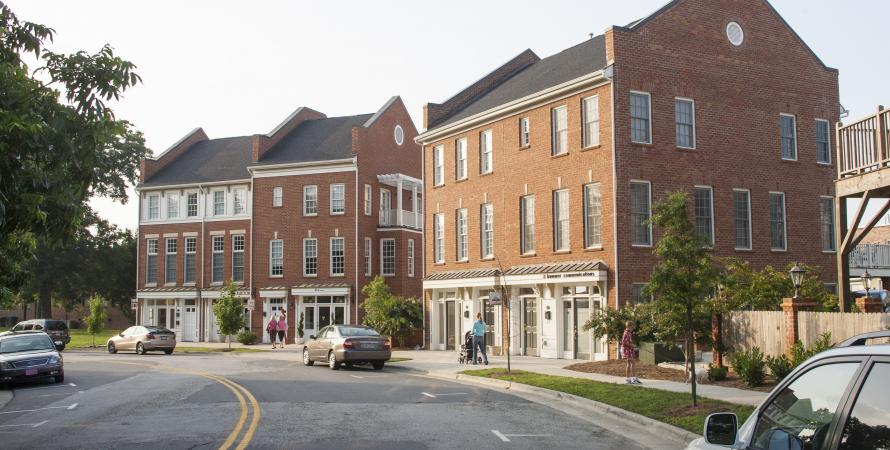 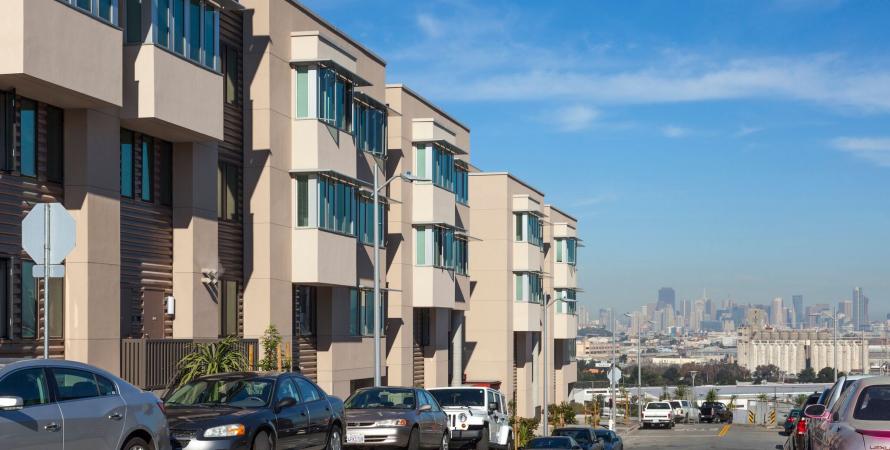