No place on Earth is urbanizing more rapidly than China. In Luhe, one of the country’s new urban expansion areas, Nanjing Urban Planning Bureau proposed to expand the city by developing a 60-mile corridor for 4.5 million people. The plan would have consumed vital land along Luhe’s stretch of the Chuhe River, wiping out agriculture and phasing out industry.

"We successfully argued against this linear proposal in favor of maintaining green corridors that made several polycentric cities,” writes designer Dhiru Thadani. “Each new autonomous city would be developed around an existing village or town and could accommodate 600,000 to a million inhabitants.”

After shifting the region to a more sustainable growth pattern in 2013, Thadani was retained to design the city center of Luhe, one of the polycentric cities. The resulting plan calls for 5,500 residential units, 8.5 million square feet of commercial development, and millions of square feet of schools and cultural facilities like an opera house, library, museums, and exhibition hall.

Luhe is designed using classic city-building principles. A large central square, strongly defined by surrounding buildings, will provide a strong place for community events. The core, containing the tallest buildings, is bounded by three primary thoroughfares. These streets, each enhanced with a greenway, lead to bridges designed for pedestrian, bicycle, and vehicular traffic crossing the Chuhe River and a canal.

A tree-lined boulevard encircles the entire central business district, connecting mixed-use neighborhoods adjacent to the downtown and residential neighborhoods beyond. The thoroughfare links a series of pocket parks and gardens that are planned within the development. The entire 875-acre city center is wrapped with a “ribbon drive” that links more parks.

Streets and a bridge are already under construction for this project, which includes affordable housing. In a part of the world where much of the current development is unsustainable, Luhe City Center provides a model for smarter growth. 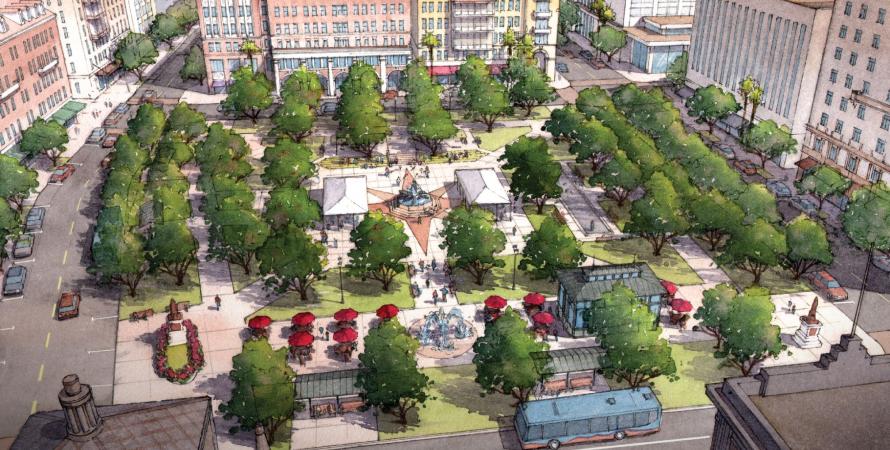 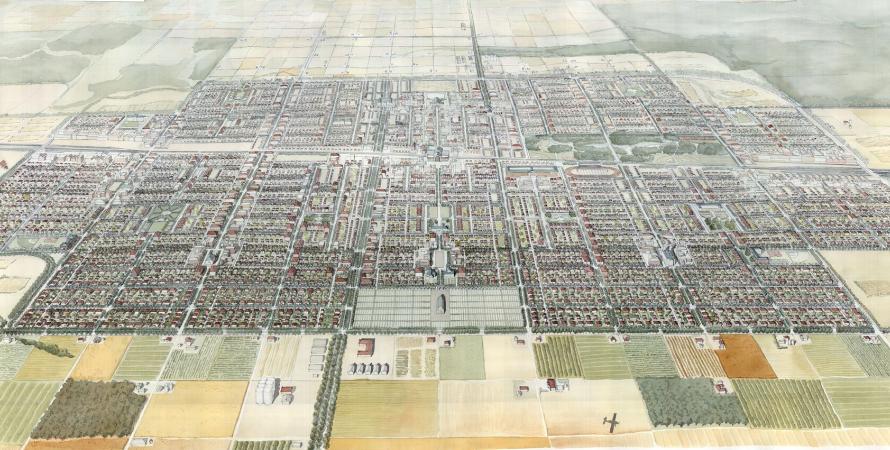 The vast majority of the United States’ metropolitan edge is currently built in low-density, disconnected sprawl. 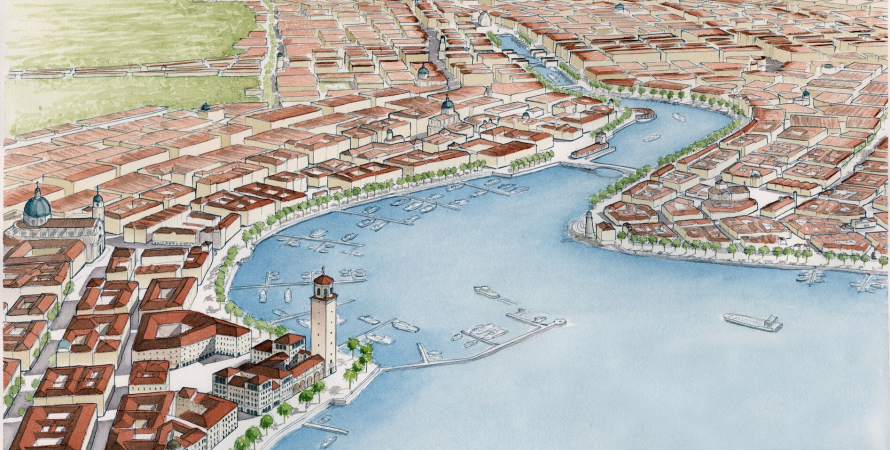 Until now, all major initiatives to create a port on the Atlantic Coast of Central America have failed to produce human-scale places due to the vast surface area required by modern hub-container facilities.