Sandwiched between a major research university and a network of diverse neighborhoods, Kendall Square is an undistinguished cluster of office space intended to meet the demand for high tech jobs in Cambridge, Massachusetts. As has been the case for many medium-sized towns, the tech boom in Cambridge led to the rapid development of stark single-use facilities, isolating residents from their city’s core and inspiring locals to conclude that height and density are threatening to their community.

In their ambitious urban infill plan, Goody Clancy seeks to reorganize the 200 acres of Kendall Square that were initially allotted for urban renewal in the 1960s. As it sits, the square contains 10 million square feet of research with limited housing, retail, or green public spaces. Over ten years, the project would open up 4 million square feet of that research space, making it available for mixed-income housing, retail, cultural and public use. With 75% of growth planned within a five-minute walk of transit and housing development slated to increase 250%, the renovations would maximize convenience, showing the citizens of Cambridge that an increase in density doesn’t have to mean a decrease in practicality and attractiveness.

The plan proposes a hierarchy of interaction, encouraging the creation of spaces from the most personal realm to the most public. Parks, gardens, and courtyards connect the community, while promenades, cultural venues and retail space fuel a public personality for the town itself. As noted by juror Will Bruder, “a richly populated series of visual narratives create an inspired vision for solid growth and transformational in-fill to occur at the pedestrian/transit scale.

“The Kendall Square design seeks to tackle the anonymous character that the neighborhood currently exudes, and to turn it into a place that manages to embrace its technological side on a more livable, walkable human scale. “From its current disparate and disconnected reality,” Bruder says, “the proposal would create a memorable sense of place through the innovative redevelopment of empty lots and voids in the neighborhoods fabric.” 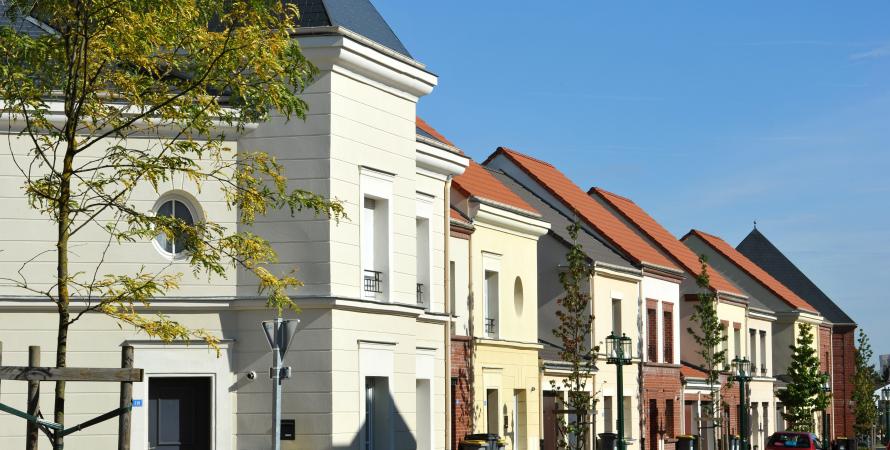