Codes don’t happen in a void. Cincinnati Vice Mayor Roxanne Qualls and Planning Director Charles Graves put their weight behind the creation of a form-based code to inspire the revitalization of their urban neighborhoods. A Community Challenge Planning Grant from The Department of Housing and Urban Development (HUD) brought much-needed funds. Opticos Design, led by Dan and Karen Parolek (themselves the authors of Form-Based Codes: A Guide for Planners, Urban Designers, Municipalities, and Developers) took on the task of developing the code for the city.

Cincinnati lost 40% of its population in the years after 1950, leaving over 10,000 historic units in need of renovation in the urban core. But like many other rust belt cities, this abandonment actually creates a moment of tremendous opportunity. These urban neighborhoods already have what other cities want and are trying to build: A variety of urban housing types, including some of the best mid-rise buildings in the country; a network of neighborhood main streets ready to be revitalized; a rich, diverse, and well-built collection of historic architecture; and accessible open space networks created by the topography that weaves throughout these neighborhoods.

Opticos used the urban-to-rural transect as the organizing principle for the code. Extensive photo documentation and mapping analysis were done to calibrate the transect and ensure that it would reinforce the unique characteristics of Cincinnati’s urban neighborhoods.

“Since its inception, the New Urbanism has been distinguished by its members’ willingness to advance knowledge by sharing experience,” wrote juror Elizabeth Plater-Zyberk. “The Cincinnati code is an excellent example of that advancement in the deployment of the SmartCode, with particular attention paid to public process, neighborhood structure and graphic presentation. It reinforces Cincinnati’s historic urban patterns with guidance for appropriate infill and predictable redevelopment building.”

In May of 2013, the City of Cincinnati unanimously adopted the form-based code, and in the first year two neighborhoods have already elected to use it. 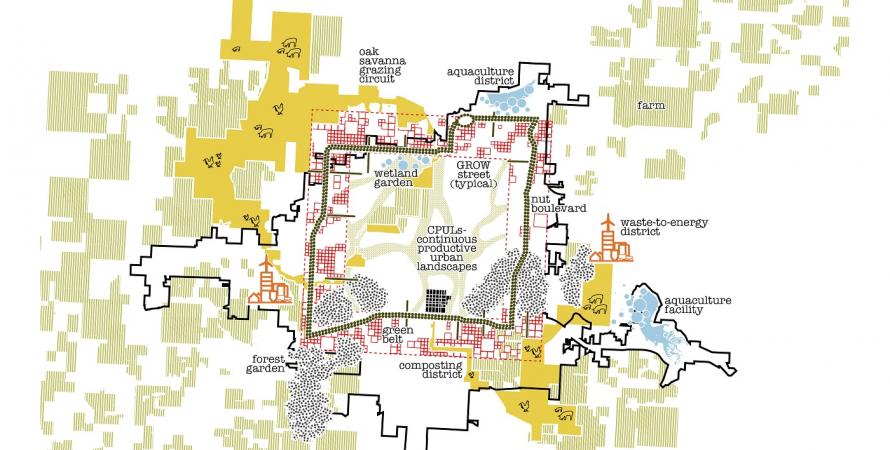 Despite being one of America’s leading food-producing states, parts of Arkansas suffer from abnormally high hunger rates, with nearly 25% of children deemed “food insecure” compared to the national average of 14.5%. 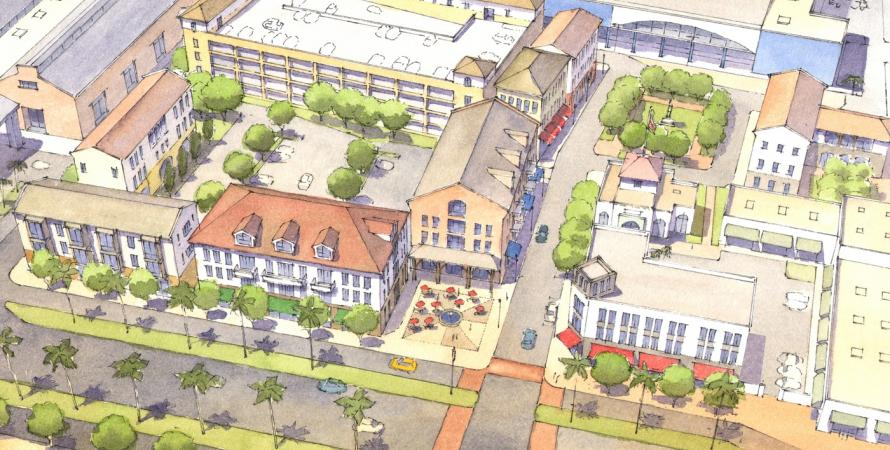 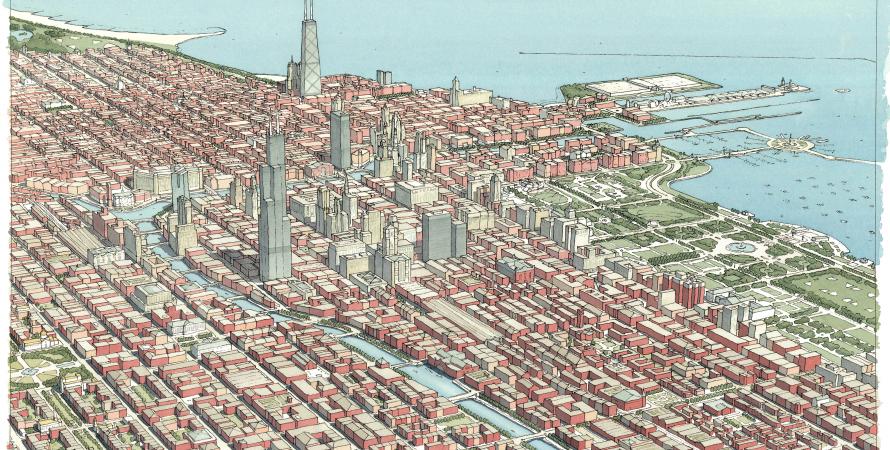