High-volume expressways were a symbol of economic progress after the Korean War in South Korea. In Seoul, “progress” came with an ecological cost. In 1968, an elevated freeway covered up the Cheonggye Creek, which ran through a rapidly urbanizing Seoul, hiding the features of its historical waterfront. As the economy thrived, cars filled up the expressway. Just three decades later, the surrounding Cheonggye area recorded highest levels of noise and congestion in the city. An idea rose up from an unlikely source and residents agreed: the situation could not be improved without removing the freeway.

In 2001, Lee Myung-bak was elected Mayor of Seoul due in large part to a platform that promised the removal of the freeway and the restoration of the Cheonggye Creek. Myung-bak, former CEO of Hyundai Engineering and Construction, had a vision to transform Seoul into a hub of Northeast Asia by attracting tourism and investment from multinational companies and international organization. Included in his platform was a 14.5 km Bus Rapid Transit corridor designed to cut automobile usage in half. The plan was coordinated by the Seoul Development Institute (SDI), which is funded by the city.

The project for the freeway was received with overwhelming support from residents as nearly 80% of Seoul supported Myung-bak’s plan. His quick and ambitious execution of his promised platform earned him high approval ratings as Seoul’s Mayor. Lee Myung-bak was able to leverage this success on a national level, eventually becoming South Korea’s President in 2008.

The highway removal was completed in 2005, and in its place today, an artificial creek now flows creating a 9 km green swath through the center of the city. By building green corridors around the rediscovered waterway, the city has attracted affluent and educated workers and residents who appreciate the feel of a natural environment in an urban setting. Environmentalists are quick to point out a multitude of other benefits as well. The open watercourse handles flooding rains better than buried sewers. The removal of the highway led to the transformation of nearby streets and brought a 3.3 degree Celsius drop in average summer temperatures in the area adjacent Cheonggye Creek.

The transformation has also boosted Seoul’s tourist economy. Today, half a million visitors visit the creek each week making it one of the most popular tourist attractions in South Korea, according to Time magazine. The overwhelming success of the Cheonggye Creek has expedited subsequent projects. Nearly 15 expressways in Seoul have been demolished following the demolition of the Cheonggye Freeway. The city council is currently planning to remove one near the city’s main railway station in the center of the city. Current mayor Park Won-soon wants to develop cycle lanes and supports the return of a tram system. 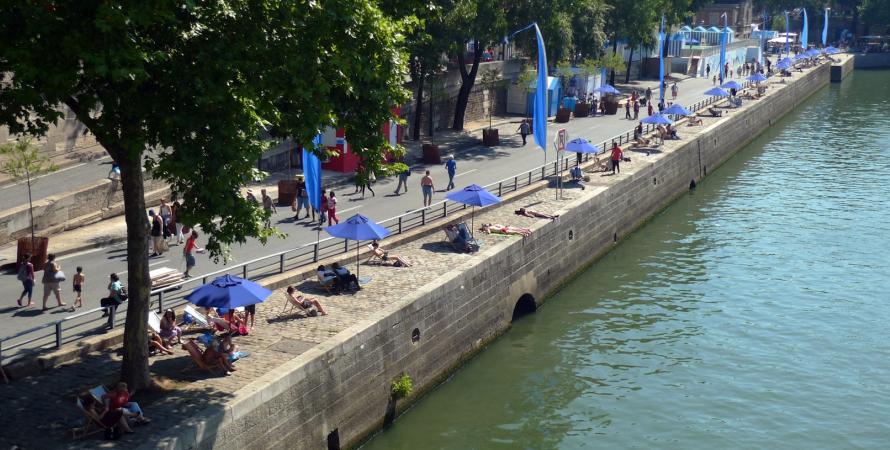 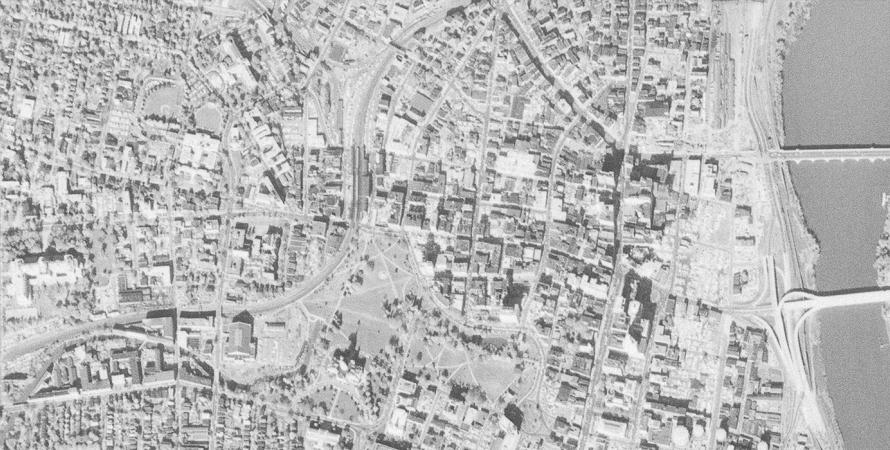 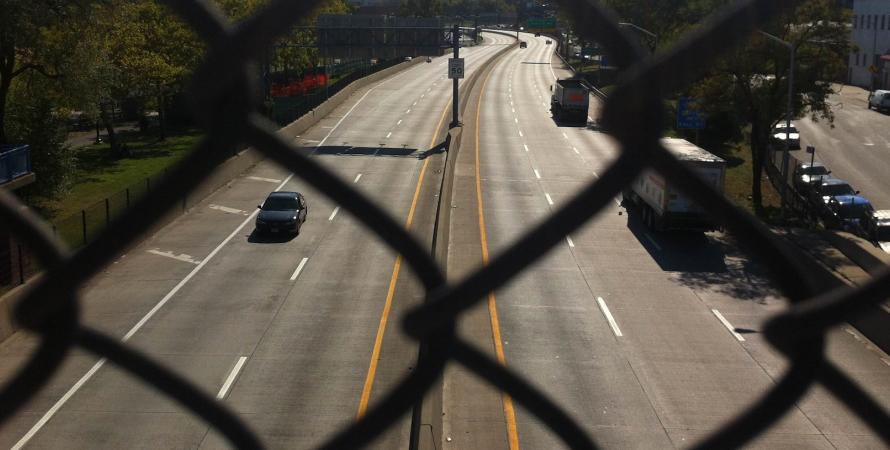