Among all types of development, new hospital districts are, ironically, among the least walkable places in America—despite the positive health affects of walking.

University of Notre Dame Urban Design students from the class of 2013 provided a vision for building an urban neighborhood around a modern medical complex, among other wide-ranging solutions proposed in Visions for Lafayette, a new plan designed for the mid-sized Louisiana city.

The isolation of the hospital “requires reconsideration,” the team explains, “in light of evidence indicating the substantial health benefits of just 30 minutes of daily moderate physical activity (e.g. walking) as well as trends in health care that are shifting away from a treatment-based model to a preventative one, from an inpatient setting to outpatient care, and from an acute approach to a holistic one.”

Hospital officials took part in the project charrette, and “the proposal helped them realize the many synergies between this kind of built environment and their mission of a holistic approach to healthy living,” the students say.

“At first skeptical of losing its visibility from the parkway and of sacrificing much-needed parking to mixed-use buildings, our hospital clients soon realized the many advantages of maximizing the development potential of their land.”

The team also redesigned infill sites downtown, which spurred conversations among citizens and officials about redevelopment opportunities that continue in 2015. A historically African American private school, in decline and suffering from falling enrollment, was another focal point of the plan.

“The Notre Dame work was relevant to generating hope for the Holy Rosary Institute,” says Nathan Norris, CEO of Downtown Lafayette. “I am hopeful that their work will serve as a catalyst for something good to happen on that large site.” 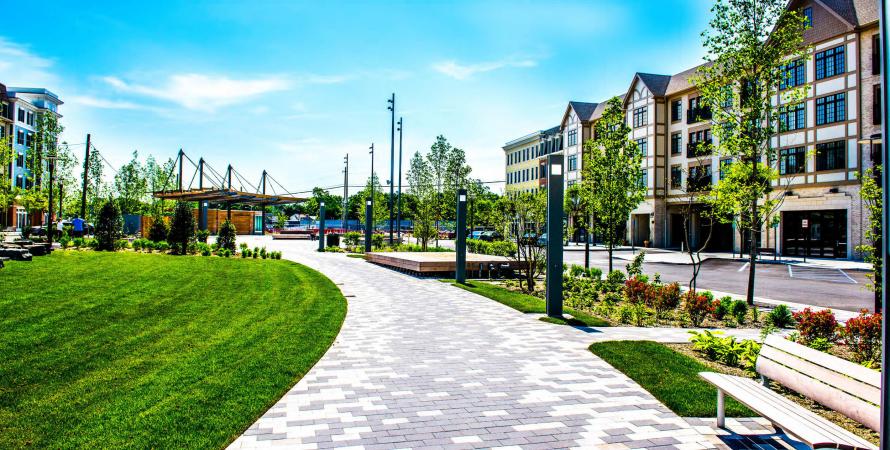 The center of Wyandanch, New York is a sea of parking fronting a fading commercial strip in the middle of an economically distressed community. That scene is about to change. 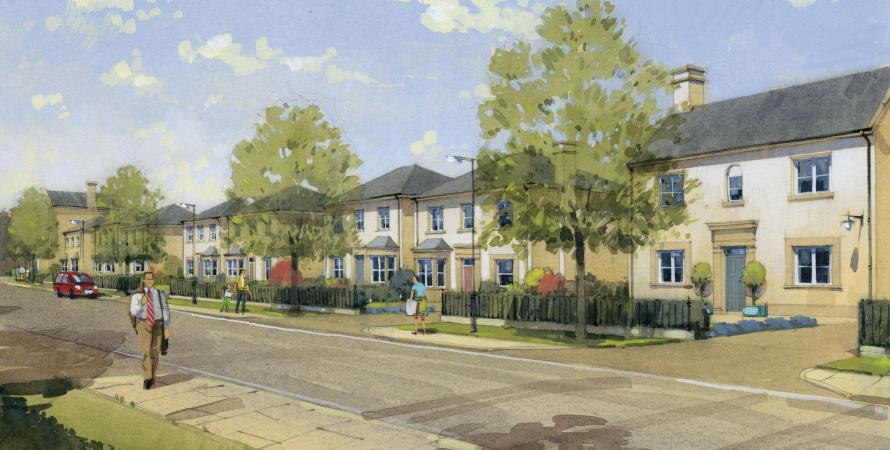 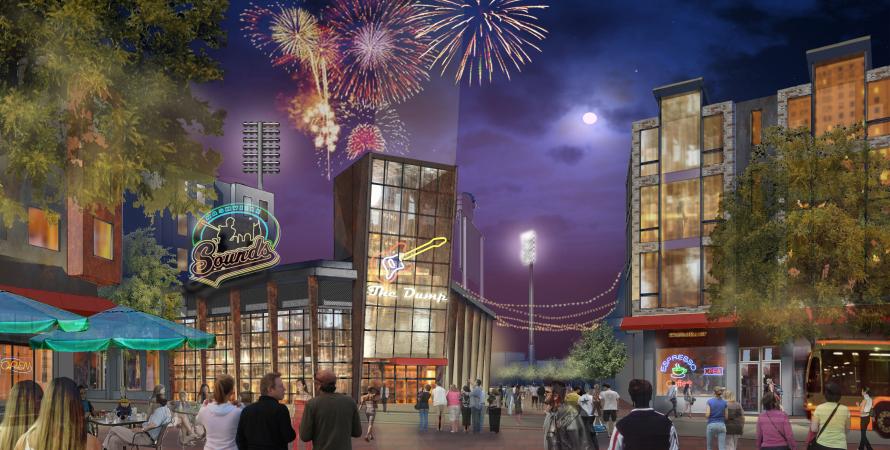