Constructed during California’s mid-20th century love affair with the highway, the Terminal Island Freeway in Long Beach is today a perfect example of obsolete infrastructure. The Navy built the freeway originally to connect their base, now Cabrillo High School, to the mainland with plans to eventually connect all the way to 91 Freeway, and was an important link in postwar times between Long Beach and Las Angeles.

The history of Long Beach itself is very rich, with just under one hundred historical landmarks and sixteen historical districts. Due to its continued proximity to first the port of Long Beach, and then to the freeway, West Long Beach has a long history of being a predominantly working class neighborhood. The deindustrialization of the 1970s has continued this economic trend in the area. Asthma rates in children of the area around the freeway are three times higher than asthma rates in other Long Beach neighborhoods. In 1997, the West Long Beach Association was founded with plans for neighborhood revitalization.

Now, the freeway serves port freight traffic with no direct connections to surrounding freeways. The freeway carries a paltry 14,000 vehicles per day. Traffic counts are expected to decrease significantly as well, if Union Pacific’s plans to expand the Intermodal Container Transfer Facility (abutting the freeway) come to fruition and remaining freight traffic is rerouted less than a mile west to the more heavily-trafficked Alemeda Corridor.

With the tremendous amount of underutilized right-of-way available to the City of Long Beach, residents see removal of the lightly-used Terminal Island Freeway as an opportunity. Led by local nonprofit urban design studio City Fabrick, advocates have put forth a vision for the corridor: more green, open space instead of an overbuilt freeway, creating an attractive buffer between residential development and industrial port infrastructure on Long Beach’s west side.

In 2013, the effort, called the Terminal Island Transition Plan, was awarded a Caltrans grant to “provide planning and conceptual design services to develop a vision for transforming the TI Freeway into an 88-acre greenbelt and local roads that will directly benefit a disproportionately impacted environmental justice community in West Long Beach.” The grant suggests the plan “presents a rare opportunity to coordinate replacing an underutilized freeway while mitigating pollution impacts to address long-standing community health concerns.”

The strategy is to convert the northern section of Terminal Island into a local street that connects to the city grid. This plan would open up 20 to 30 acres of land, which, if converted to a mile-long public park, would be a 50% increase in park space and also improve public health outcomes in West Long Beach

The willingness of the Sate DOT to study and move forward with southern California first freeway removal is a victory for the Highways to Boulevards movement. The grant was officially put in place in February 2014 and the consultant team has begun the outreach process are part of the Terminal Island Transition Plan. Long Beach will soon be reaping the social and environmental benefits of removing this underused highway as the first community meeting has already taken place.

In December of 2015, the Long Beach City Council voted unanimously in favor of further traffic and environmental impact studies. This vote moved along a process that was initially proposed by advocates nearly a decade ago and was kickstarted when the city won a grant from CalTrans in 2013. Brian Ulaszewski, executive director of City Fabrick, a nonprofit design studio that's among those promoting the idea, estimates the cost of the full plan at between $20 million and $50 million. The total length of the teardown is expected to be just one mile, and its leaders will join an international movement of environmentalists calling for freeways to be torn down and replaced by green space. 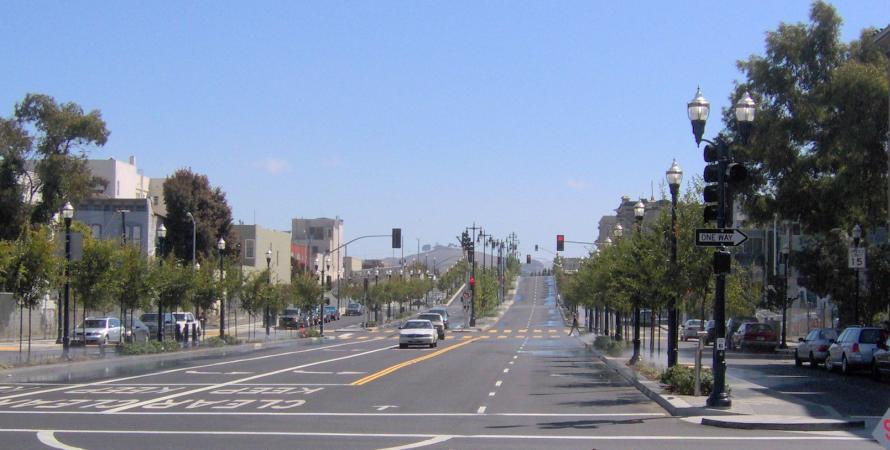 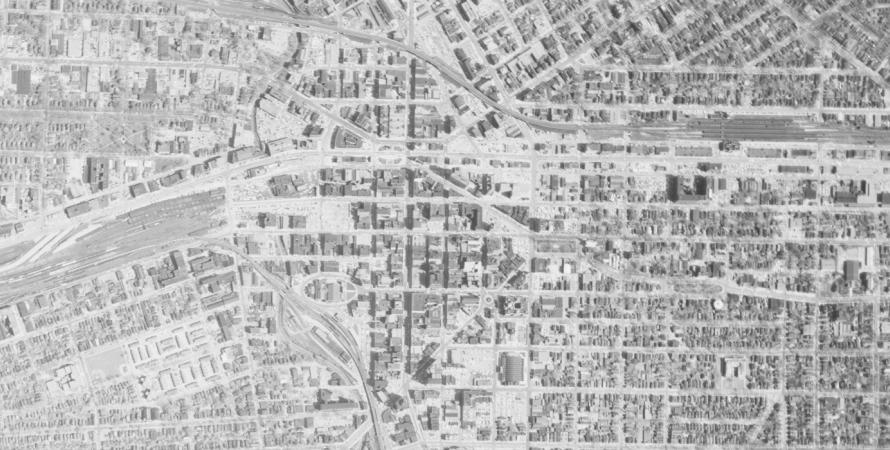 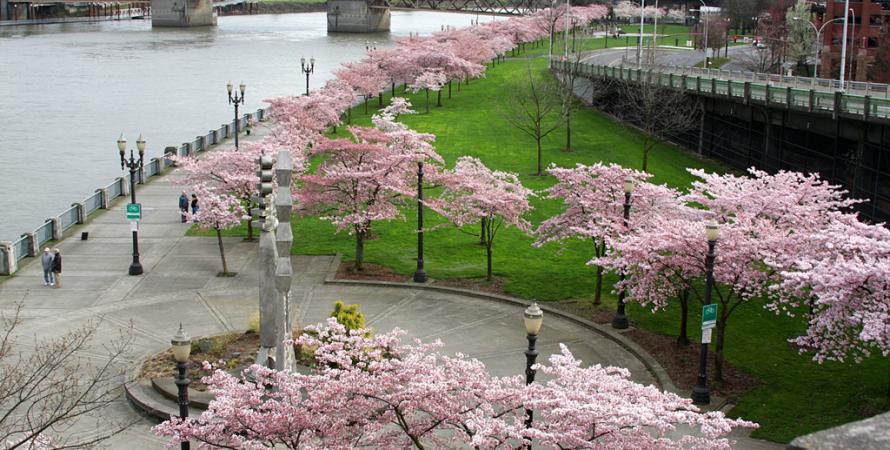 In the history of American freeway teardowns, Portland's Harbor Drive holds an auspicious position. It stands as the first major highway to be intentionally removed.