In Karlstad, Sweden, a large block overlooking the main square was gutted by a fire. Redevelopment in this historic town center required cultural sensitivity and innovative thinking. Architects Brunnberg & Forshed were tasked with designing a commercial/residential complex that could bring new intrigue to the city center while still respecting its place within it. Over the past decade, the Mitt-i-City (roughly, “middle of city”) mall has flourished as a staple of Karlstad’s downtown district and, despite its proximity to many historical landmarks, feels in keeping with the overall character of its environment.

Karlstad’s streets have run along an historic gridiron plan dating back to the 19th century. Contemporary developments in the area have ignored the historic form and challenged the unity of scale. Perhaps due to their bland exteriors, many of these new businesses had fallen flat and the streets are less lively than before.

By blending modern elements in the firststory retail spaces with the charming and classical styles reflected in the residential floors, Brunnberg & Forshed brought forth a design concept that holds appeal for a wide variety of people, whether they’re potential residents or afternoon shoppers. The block’s rich visual interest and pedestrian-friendly layout make it clear that concern for livability was put into every form and function of the space. With a healthy number of people interacting in the public spaces and an underground parking structure, now everyone can feel more at ease walking throughout the square.

Brunnberg & Forshed’s plan for Karlstad’s stora torget (main square) excited the jury with its “extroverted small scale shops and restaurants framing and enlivening the streets,” remembered juror Brent Toderian. “The most attractive thing about this very clever and well-resolved block design,” Toderian observes, “is how easily it can be copied!” This unique plan should serve as inspiration for city planners everywhere looking to create compact mixed-use blocks that invite visitors to explore and residents to stay. 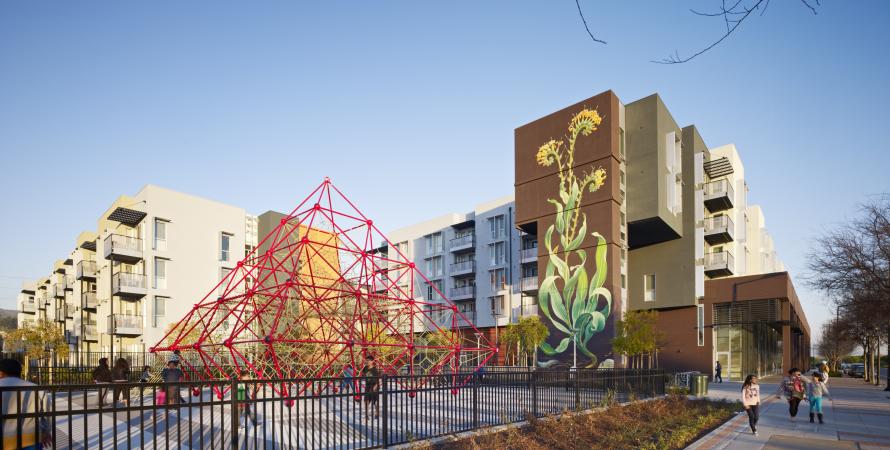 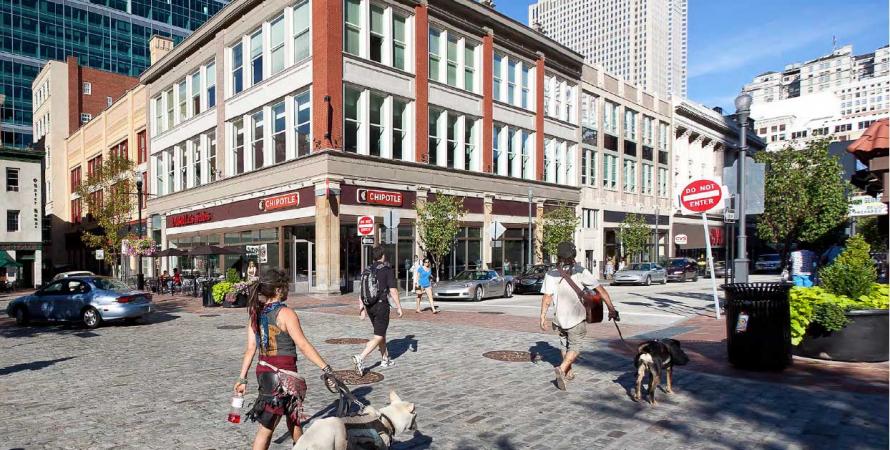 Pittsburgh’s Market Square was historically a bustling hub of locals and street merchants at the heart of downtown. Heavy cast iron buildings and fire-brick masonry gave the neighborhood a unique architectural charm. 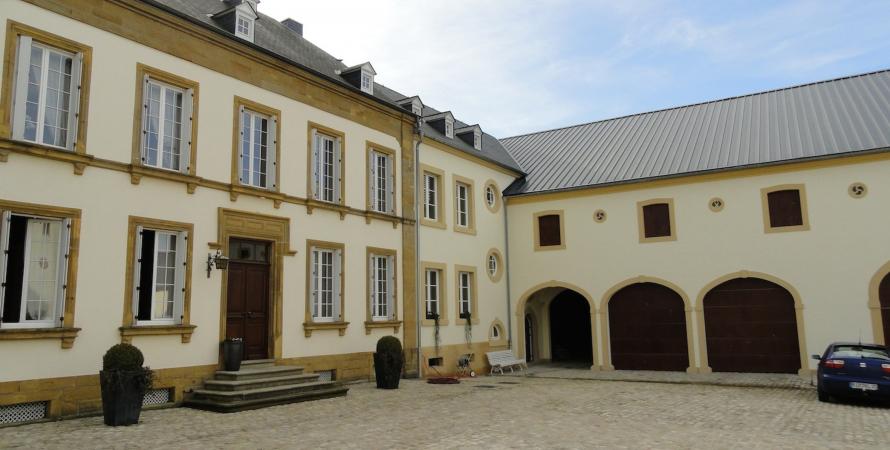 It is highly likely that in the history of the Charter Awards, this is the first barn to receive the honor. But, as the jury noted, the Charter recognizes that urbanism happens at all scales, and the transect stretches from urban to rural.