China is rapidly losing its historic, human-scale urban fabric. Demolition of historic areas is common, and new development is typically done in block-size increments, sliced apart by wide arterial roads. Old Town is where Shanghai began as a fishing village in the 13th Century, and it retains some of the City’s oldest neighborhoods inside the former wall boundary. Yet these low-rise, tightly packed residential areas are in poor condition and in danger of redevelopment.

This plan uses three preservation techniques, all of which expand beyond architecture into the realm of urbanism. Contextual Preservation for buildings of sufficient quality or importance keeps and rehabilitates the highest proportion of buildings and urban fabric and infills new buildings at the historic scale. Selective Densification inserts blocks of new development in locations with poor-quality buildings, utilizing sensitive development forms to avoid disrupting the urban pattern. Contrasting Preservation maintains important urban public spaces including historic alleys and plazas and their surrounding buildings and uses, while adding dense contemporary development in strategic locations. It preserves the essential elements of historic urban space.

The plan enables preservation while retaining total development capacity by transferring development rights to dense transit-oriented development outside the historic wall boundary. This dense development generates a portion of the funds needed for building and infrastructure upgrades and the improvement of living conditions in the Old Town, and creates a scale contrast between Old Town and its surroundings. The required amount of new development is large—21 million square feet of retail and office space, 14,600 residential units, new industry, and civic and educational facilities.

An extensive consultation process that included government officials, community leaders, historic experts, cultural experts, planning experts, developers, residents, and local design institutes was key to the broad support for the plan. The result is a plan that preserves seven centuries of Shanghai’s history in the face of rapid and disruptive urban transformation.

Notes Jiefang Daily News, “The Old Town is the most complete and largest historic district that features traditional Shanghai character, with tangible and intangible historic heritage accumulated in more than 700 years of its urban history. In this plan … the district will be transformed into a dynamic historic zone with the richest local character, diverse programs, deep-rooted cultural meaning, and urban vitality.” 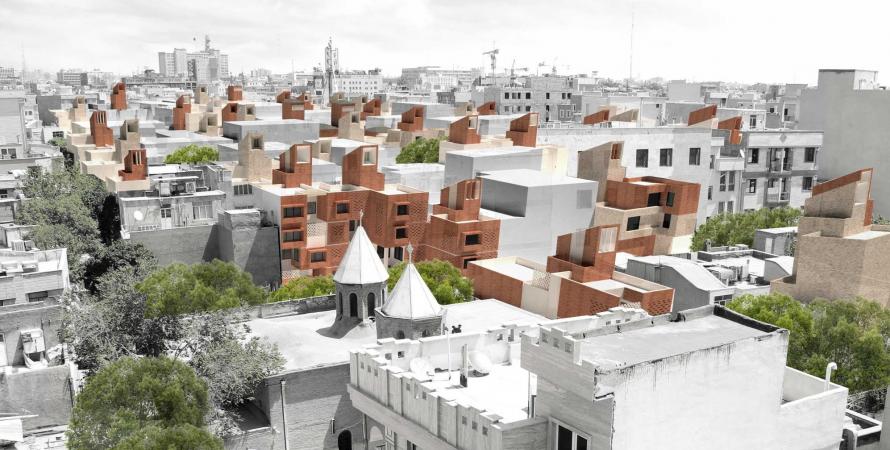 A Future for the Past

A Future for the Past offers a bold, compassionate vision for revitalizing a dilapidated, low-income 13.5-acre site in the historic inner city of Tehran through public spaces and building types. 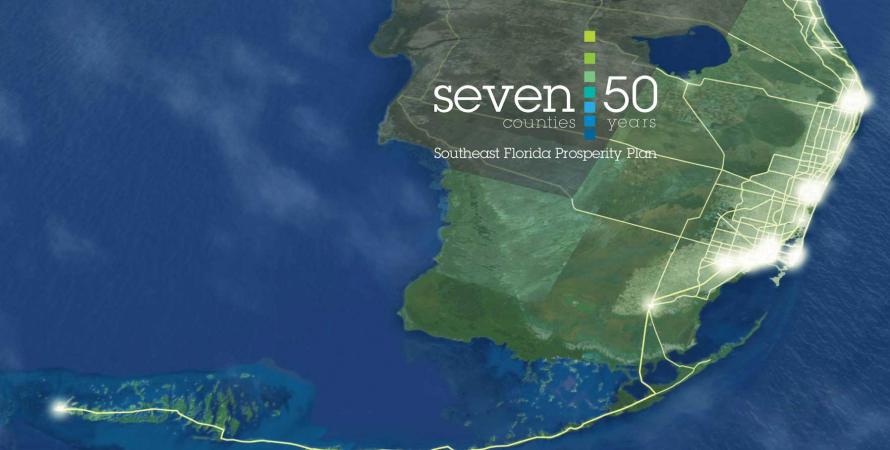 One of the largest and most ambitious regional plans in history, the Seven50: Southeast Florida Prosperity Plan, was born out of a grand federal vision—the Partnership for Sustainable Communities between US HUD, DOT, and EPA. 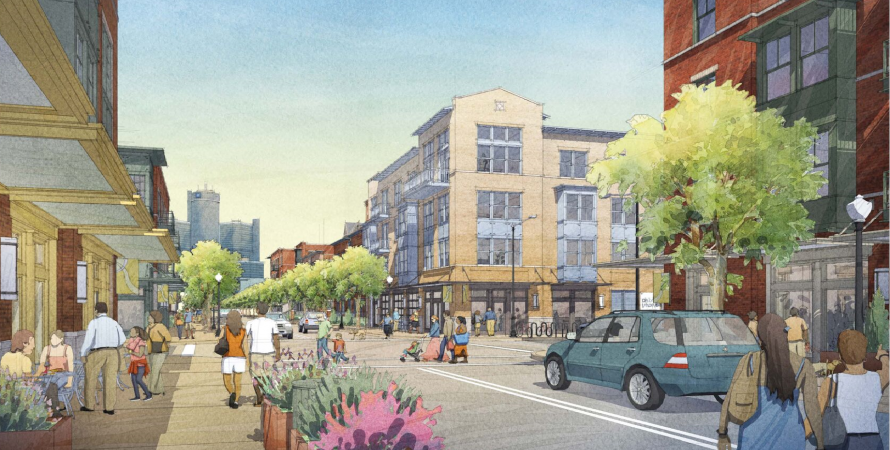