In the middle of the last century, a new network of elevated highways slashed through San Francisco’s delicate historic neighborhoods. The most harmful of those was the Embarcadero Freeway, which careened along the city’s waterfront before landing gracelessly in the beloved North Beach.

After the Loma Prieta earthquake, the Embarcadero was demolished— reconnecting the city to the water and opening new areas for development. Sansome and Broadway, a four-building project with 156 affordable residences on opposite sides of an urban thoroughfare, completes the neighborhood’s rebirth.

“They are timeless, graceful buildings that provide low-income residents, many of whom came from very unstable living conditions, with stable and beautiful homes in the heart of the city,” says Kim Piechota, Development Manager, Chinatown Community Development Center (CCDC).

Many urban poor suffer not only from economic hardship but also isolation and the stigma of squalid housing—Sansome and Broadway offers a pride of place. “It is a most wonderful example of good design applied to housing for people of modest means—demonstrating that thoughtful, not necessarily expensive, design, can uplift people’s everyday lives,” says the former chair of the CCDC.

Sansome and Broadway inserts affordable residences, with flair, into an area dominated by office, converted warehouse, and industrial buildings. The buildings are clearly places to live, but they are similar in massing to nearby commercial structures. The well-detailed, budget-constrained buildings are contemporary—yet they fit comfortably with the San Francisco vernacular style and geography.

Neighbors at first reacted negatively to affordable housing, but they wound up welcoming the development. This project began facing hostile neighborhood groups “and ended as a complete love-fest with neighbors, public officials, tenants, and project sponsors celebrating the opening of Phase II with the Mayor and Chinese lion-dancers,” according to Mithun | Solomon, the designers. 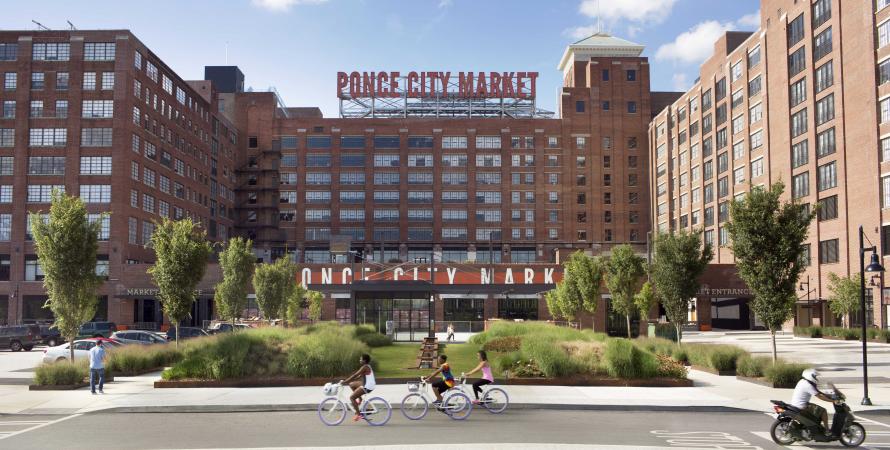 Located in a crossroads of Atlanta, where the celebrated Beltline crosses Ponce de Leon Avenue, a former Sears warehouse has turned into one of the most striking urban redevelopments in the nation. 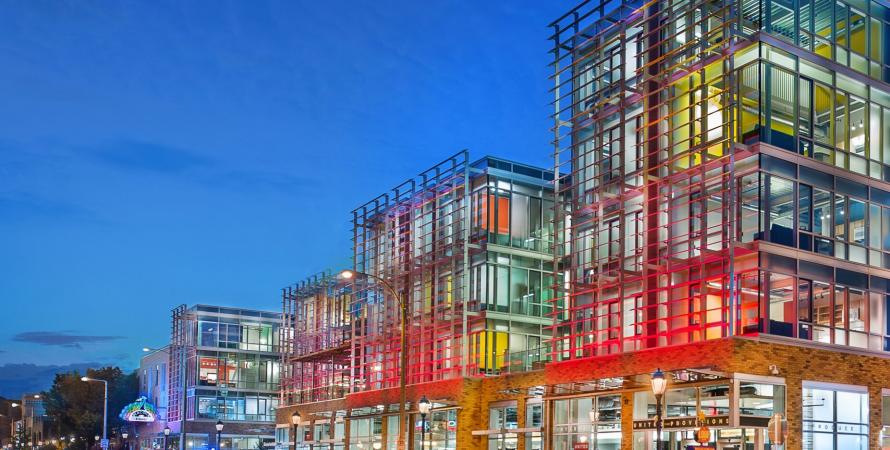 The Lofts of Washington University

Five blocks away from the main campus, on a brownfield site along a bustling commercial strip, The Lofts of Washington University create an environmentally sound student-housing center integrated flawlessly into the fabric of St. Louis. 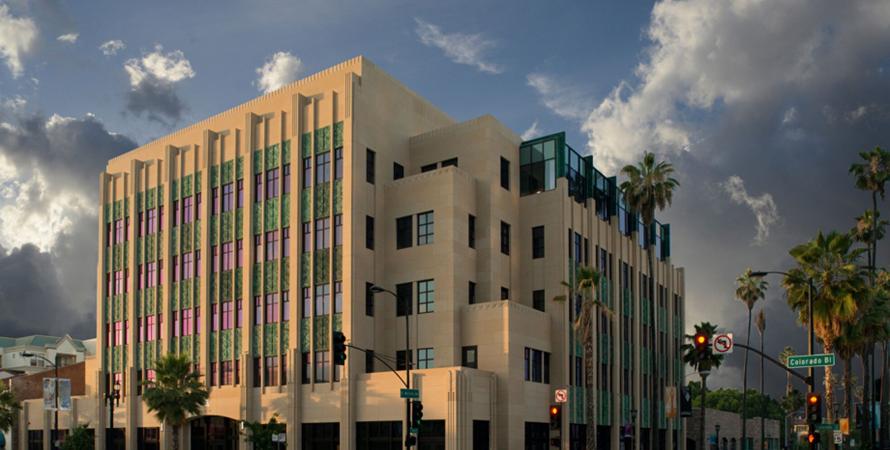 In Pasadena, California, the Playhouse Plaza has replaced a single-story furniture store with “an architectural triumph that has added to Pasadena’s legacy of well-designed, beautiful buildings,” says Susan Mossman, Executive Director of Pasadena