San Francisco’s Central Freeway was one of two freeways to see their demise after the 1989 Loma Prieta earthquake. Originally envisioned as part of a grand spider web of freeways meant to cross through San Francisco many times over, the Central Freeway grew to nothing more than a spur. Despite the fact that the spur blighted swaths of San Francsico’s historic Hayes Valley neighborhood, residents wanted to keep it around, for fear of what the resulting traffic jams might hold. However, since removal, gridlock failed to materialize and the area has seen significant revitalization.

After the 1989 Loma Prieta earthquake, the Central Freeway was rendered unsafe for driving. While the calls for its demolition had existed before this time, they had always been resisted as too vital for urban connectivity. It was argued that closure would surely result in unprecedented traffic jams. However, after the earthquake forcibly closed the highway, the congestion failed to materialize. This allowed for planners to seriously consider its removal. Thanks to generous support from San Francisco’s then Mayor Brown and well organized neighborhood organizations, in 1992 the freeway was permanently closed, and by 2002 was rebuilt as a surface grade, multi-use boulevard.

Built in 2002, The new Octavia Boulevard that was built in the footprint of the old Central Freeway was designed to be both visually appealing and pedestrian friendly. This was accomplished by offering generous landscaping, side lanes for local traffic and parking, and special considerations for details like views from side streets and pedestrian amenities like special light fixtures and brick color. Planners also included the new park, Patricia’s Green, as well as generous tree-lined pedestrian walkways.

Before the destruction of the Central Freeway, condominium prices in the Hayes Valley neighborhood were 66% of San Francisco average prices. However, after the demolition and subsequent replacement with the new Octavia Boulevard, prices grew to 91% of city average. Beyond this, the most dramatic increases were seen in the areas nearest to the new boulevard. Furthermore, residents noted a significant change in the nature of the commercial establishments in the area. Where it had been previously populated by liquor stores and mechanic shops, soon the area was teeming with trendy restaurants and high-end boutiques. 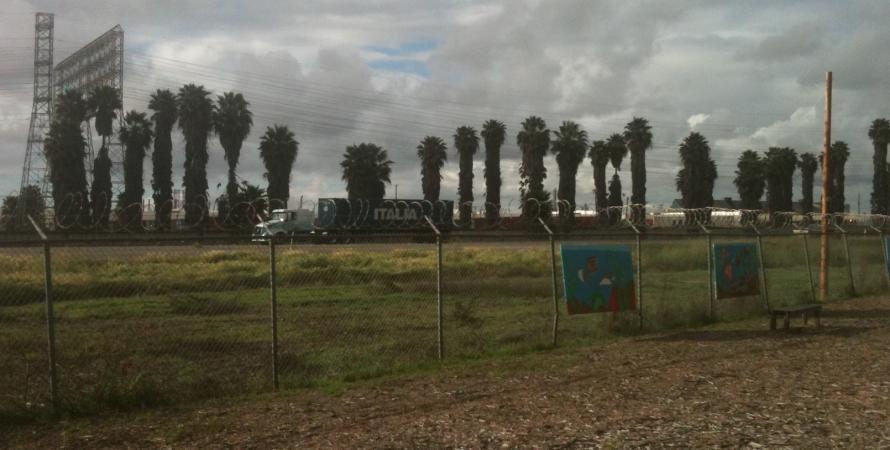 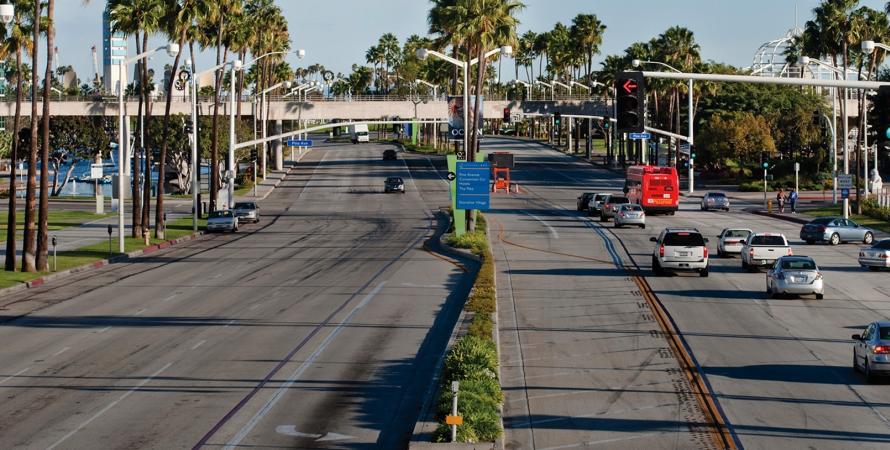 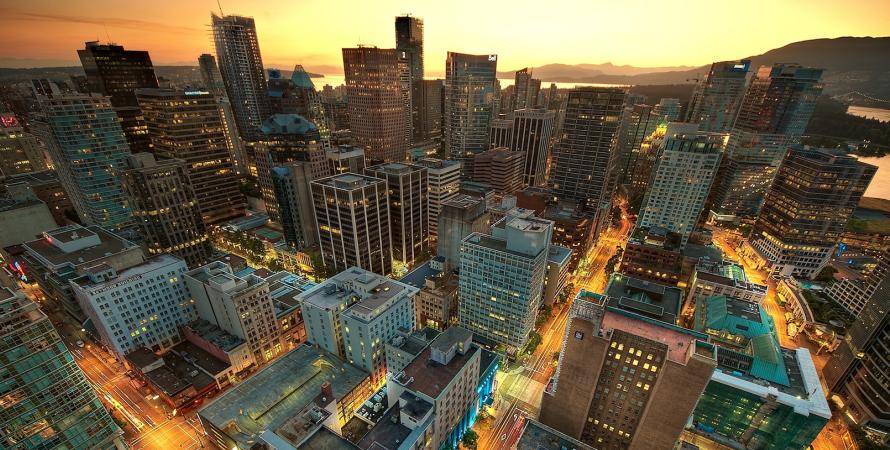 In 1915, the elevated freeway, the Georgia Viaduct, was built to circumvent the tidal waters, rail lines and industries below.