A Framework for Empowerment

This plan proposes the revitalization of Villa 31, an 80-year-old squatter-built shantytown in Buenos Aires, for its long-time residents—using bottom-up and top-down implementation concepts.

A Framework for Empowerment builds on the local, low-tech recycling industry—13.6 percent of adults in Villa 31 are employed as “cartoneros,” people who roam the streets of the city at night and collect scrap material. Cartoneros recycle as much as 25 percent of trash in Buenos Aires.

The plan proposes a large new recycling facility that could build on the cartonero workforce. This industry would support the manufacturing of value-added products for sale outside the community—and construction of affordable housing, using local labor, as residents of Villa 31 are also widely employed in building trades.

The City of Buenos Aires would build only the concrete framework for new housing, which the students envision as modular and stacked. The end users would finish out the houses, largely from recycled materials using a generative pattern book. The hands-on finish work creates a “cultural layer” that maintains the native character of the villa.

The patterns in the book include recycled products, recycled building materials, design solutions, and construction techniques. Housing in Villa 31 currently consists of small houses or shacks made of tin, wood, and other scrap materials.

“The patterns generated out of the wastes are climate responsive, energy efficient, fire/water resistant, user friendly, and easy to install,” according to the project’s student designer, Praveen Raj. The patterns would evolve and grow over the years according to the know-how of residents.

Another notable feature of the plan is removal of an elevated freeway. The corridor would be used for new housing, parks, a school, solar farming, and a pop-up market under a portion of the structure.

The plan, which comprises a significant portion of Villa 31—70 acres, including 11 acres of parks, 3,300 housing units, shops on the ground floor of many building, civic buildings like schools, and the industrial recycling facility—is timely for the neighborhood, which has battled for its existence for eight decades. A 2009 city plan called for the area to be revitalized and repaired. 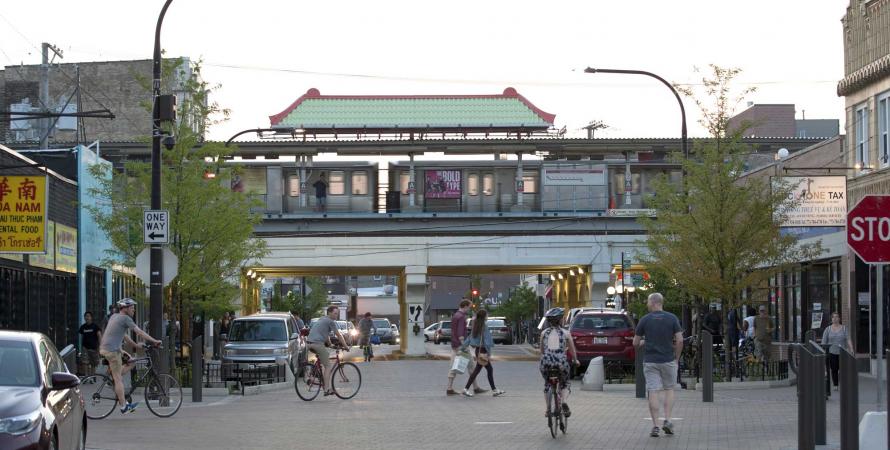 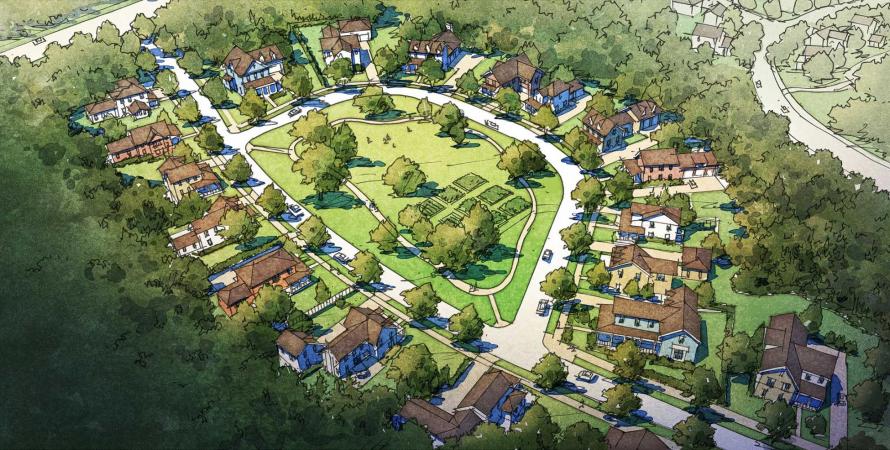