In the past twenty years, the Columbia Heights neighborhood in Washington, D.C. has undergone a revitalization that breathed new life into the community. A once thriving neighborhood, Columbia Heights experienced a period of neglect following riots after Martin Luther King Jr.’s assassination that left many storefronts boarded up and burned for decades. In 1999, the introduction of a Columbia Heights metro station initiated the opportunity for revival.

Access to public transportation led to new development within the neighborhood. This includes a grocery store, a retail complex, mixed-use residential buildings, as well as the restoration of a historic community landmark, Tivoli Theatre. In turn, this led to an influx of residents moving into the area. 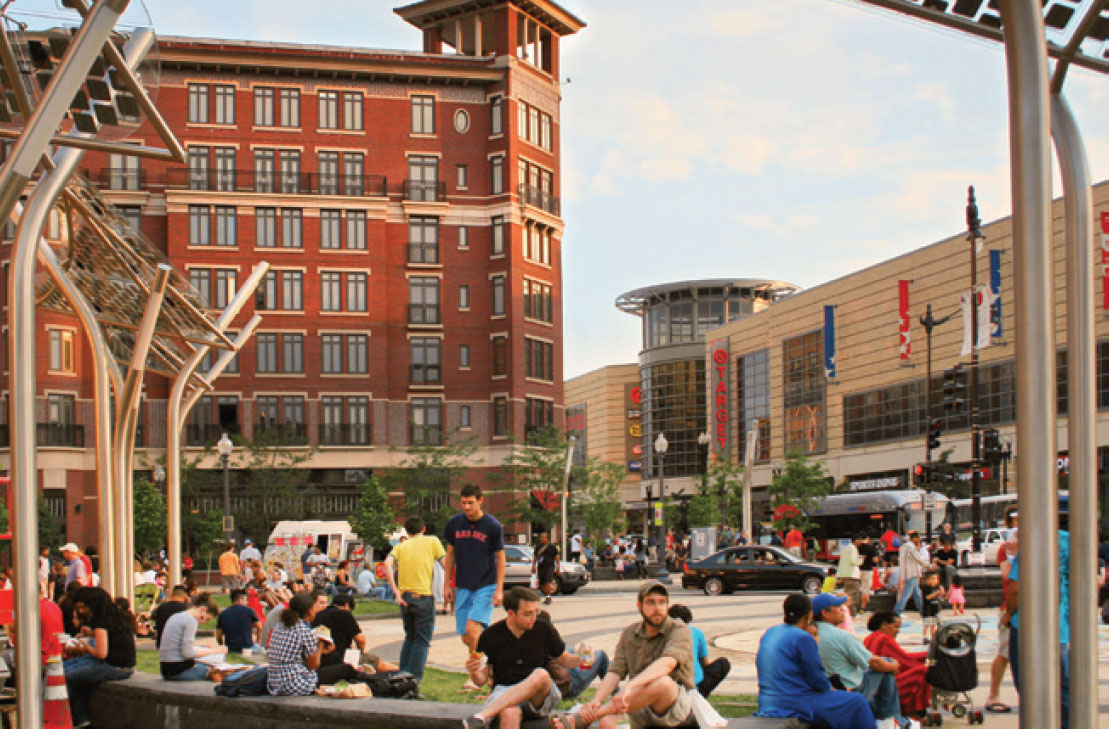 During this time, Torti Gallas Partners designed four projects within Columbia Heights: Park Triangle, Kenyon Square, Victory Heights and Highland Park. Before starting the projects, Torti Gallas consulted community and government leaders to better understand the community’s needs. Discussing their objectives for the projects, Torti Gallas writes, “framing the public space, driving economic activity, and luring homeowners back to this corner of D.C. would be our goal.” When completed, the four projects had a total of 572 residential units, 175 of which are described as affordable at a range of income levels. Torti Gallas received multiple awards for their work towards the Columbia Heights revitalization including the Builder’s Choice Award and the ULI Award of Excellence for the Americas. 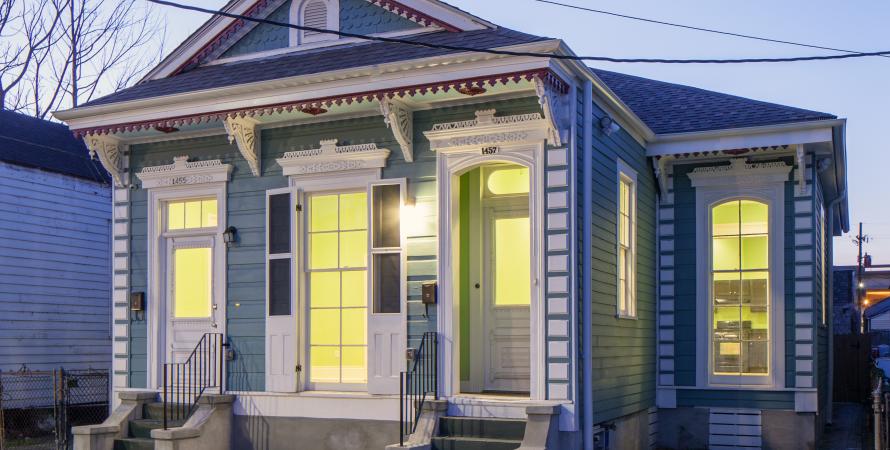 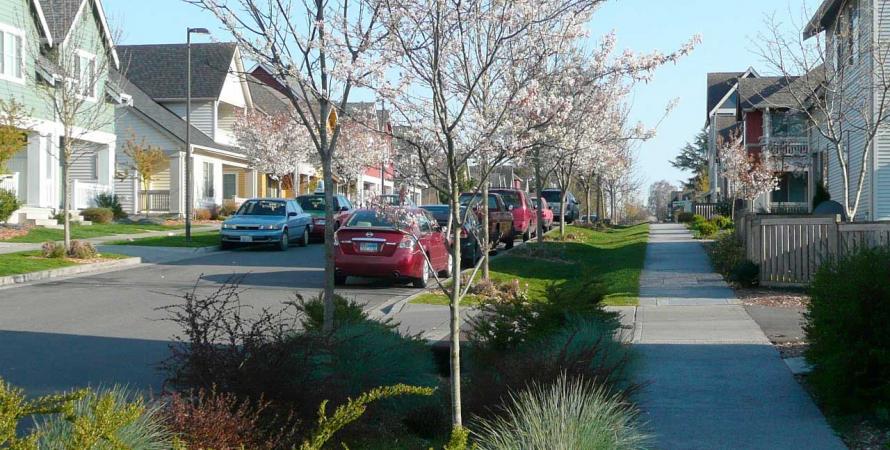 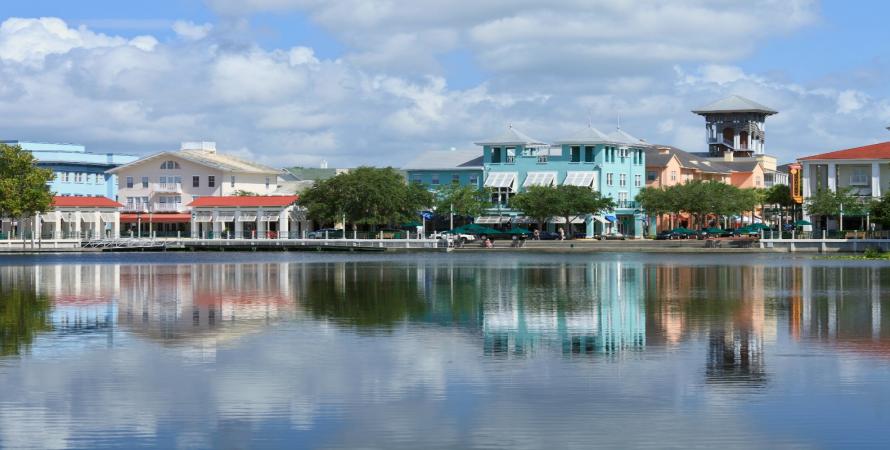 Before he died, Walt Disney proposed the idea for an “Experimental Prototype Community of Tomorrow,” or “EPCOT,” in which technology would seamlessly mix with day-to-day life.