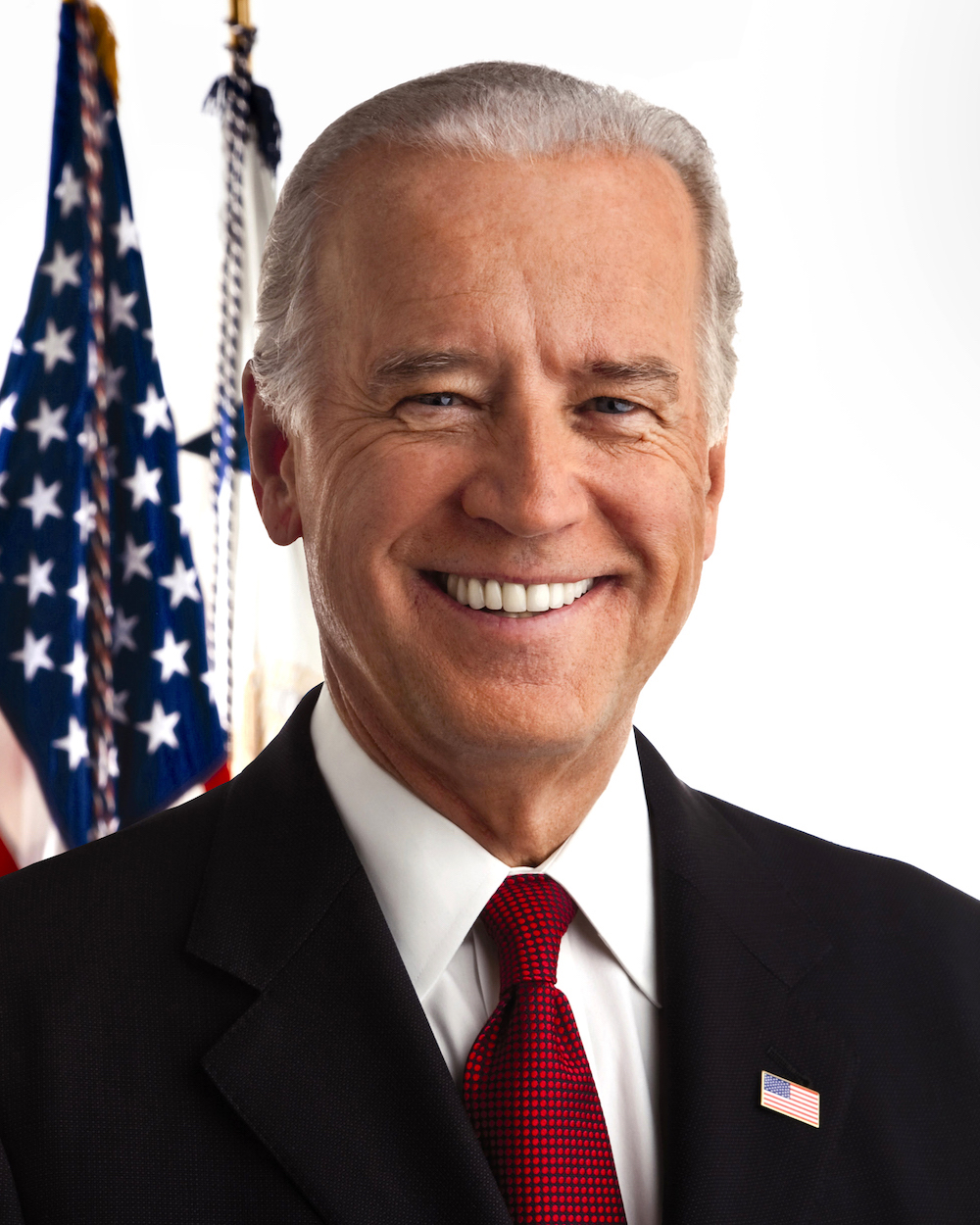 A long-time supporter of sustainable development, efficient rail transportation, and strong local economies, former Vice President Joe Biden will reflect on the future of communities during a fireside chat in a joint ULI/CNU plenary on Wednesday, May 3.

As the 47th vice president of the United States, Biden oversaw the implementation of the American Recovery and Reinvestment Act, which was integral to rescuing the economy from the brink of another Great Depression.

Biden also led the administration’s efforts to implement meaningful reforms to reduce gun violence in this country, which resulted in federal actions aimed at strengthening the background check system and addressing mental health issues linked to gun violence, among others.

As a senator from Delaware for 36 years, Biden was a leading architect of domestic policy on some of the most pressing issues facing the country. Then-Senator Biden served as chairman or ranking member of the Senate Judiciary Committee for 17 years. Biden has worked relentlessly since the passage of the Violence Against Women Act in 1994 to change the culture around domestic violence and sexual assault, and protect and strengthen victims’ rights.

In January, President Obama awarded Biden the Presidential Medal of Freedom, with Distinction — the highest civilian honor in the U.S.

Vice President Biden will serve as the Benjamin Franklin Presidential Practice Professor at the University of Pennsylvania, where he will lead the Penn Biden Center for Diplomacy and Global Engagement, a new center focused principally on diplomacy, foreign policy, and national security. He will also serve as founding chair of the University of Delaware’s Biden Institute, a new research and policy center focused on developing public policy solutions on issues ranging from economic reform and environmental sustainability to civil rights, criminal justice, women’s rights and more.