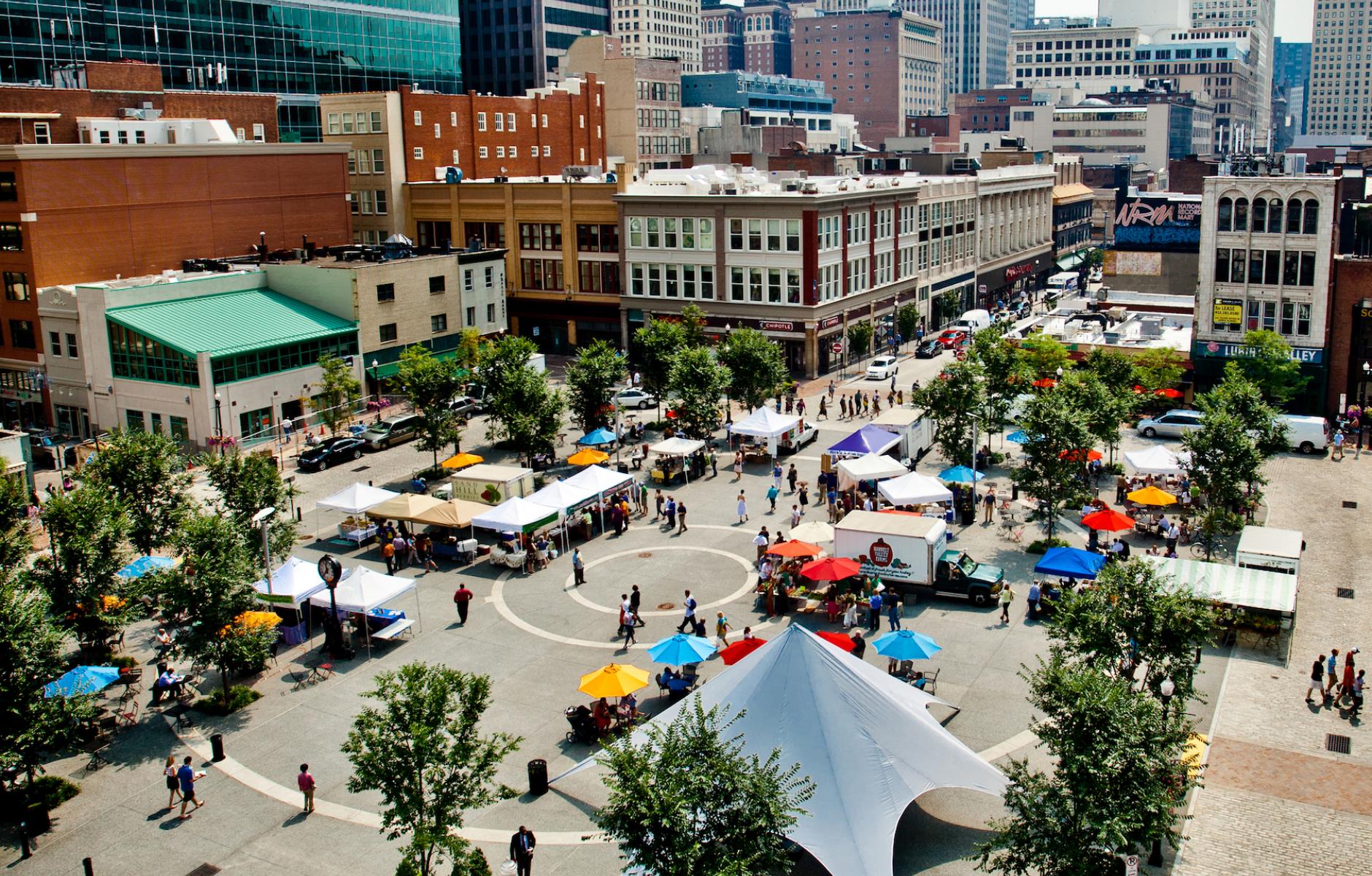 Today marks the launch of CNU’s latest effort, an online journal to illuminate and cultivate best practices in urbanism in the US and beyond.
ROBERT STEUTEVILLE   &nbspFEB. 3, 2016

Today marks the launch of CNU’s latest effort, an online journal to illuminate and cultivate best practices in urbanism in the US and beyond.

We believe that community leaders, professionals involved in the built environment, and citizen-activists will all benefit from Public Square: A CNU Journal, the first official periodical of CNU.

This movement has many roots—one is the signing of the Charter of the New Urbanism 20 years ago by architects, planners, developers, and others who shape cities and towns. Like the Declaration of Independence, the Charter has stood the test of time as a statement of principles. It begins:

The Congress for the New Urbanism views disinvestment in central cities, the spread of placeless sprawl, increasing separation by race and income, environmental deterioration, loss of agricultural lands and wilderness, and the erosion of society’s built heritage as one interrelated community-building challenge.

That challenge is precisely what we will be covering and discussing in Public Square: A CNU Journal.

We’re creating Public Square: A CNU Journal for those who are trying to create better communities, like the redevelopment of a former US Naval Training Center into Baldwin Park, one of the few truly walkable neighborhoods in Orlando, Florida. Dean Grandin, the city planning director, lives in Baldwin Park and knows from personal experience that the physical attributes of cities and towns make a big difference in people’s lives.

Prior to development of Baldwin Park, much of northeast Orlando had been cut off from other parts of the city. Orlando is one of America’s least walkable cities—a dangerous one for people getting around on foot. But with the building of Baldwin Park, this part of the city is now well connected by new streets, shaded by Central Florida’s fast-growing foliage. People meet on their porches, in the parks, and along a new main street. “Now that the Naval Training Center is gone, the fabric of the community has been knit together,” says Grandin.

Public Square: A CNU Journal will highlight the work of practitioners who use urban design to revitalize and rebalance communities. Galina Tachieva, the author of Sprawl Repair Manual, is a leader in making suburbs more resilient and appealing. In the sprawling city of Phoenix, she is helping to plan walkable neighborhoods around new stations of a light rail line. This is an example of how Phoenix is regenerating qualities that had been eradicated in much of the city when it was zoned exclusively for automobile travel in the 20th Century.

In Orlando, Phoenix, and thousands of other places, people are rebuilding neighborhoods on a human scale. They are restoring life to the streets and the public spaces.

As editor of the new online periodical, I will do my best to see that Public Square: A CNU Journal adds depth and rigor to the practice of urbanism and builds our capacity for creating to build inclusive, resilient places—places that people love. When the Charter was signed in 1996, I launched New Urban News. That newsletter, later renamed Better Cities & Towns, has served as the independent trade publication of the New Urbanism. With the launch of Public Square: A CNU Journal, Better Cities & Towns will retire.

We intend to continue the in-depth coverage that readers appreciated in Better Cities & Towns, but add a greater diversity of voices and viewpoints. Public Square: A CNU Journal will offer more substantive articles on implementation of new urban ideas and on research into urban places. Brief items such as cartoons, quotes, and stories, will, we hope, spark thoughts and discussion.

The constant evolution and adaptation to changing circumstances that affect the building of communities will be examined and explored in Public Square: A CNU Journal. When New Urbanism began, American cities were still hemorrhaging people and businesses. Suburbs were expanding at an unprecedented pace. That dynamic changed in the last 10 years, when large numbers of people moved back to cities. Strategies and techniques and research and tools have had to take into account the changes in demographics, culture, and the economy. The principles of walkable, diverse neighborhoods have not changed, however.

The preservation of our built heritage and the improvement of cities, suburbs, and towns will present a multitude of opportunities for private citizens and public officials alike. Public Square will chronicle and explore the always fascinating, constantly rewarding challenges that urbanists face. I want Public Square: A CNU Journal to belong to you, to reflect your concerns. Thank you for reading. I look forward to your contributions and comments. 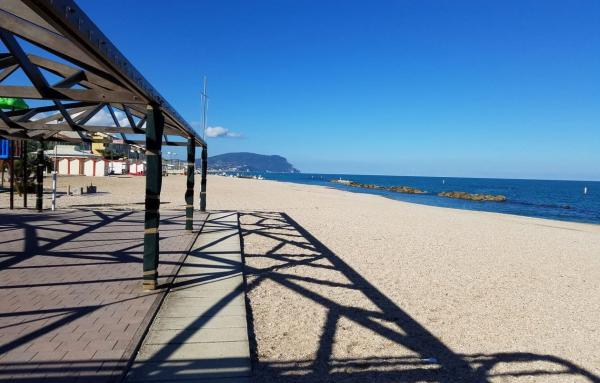