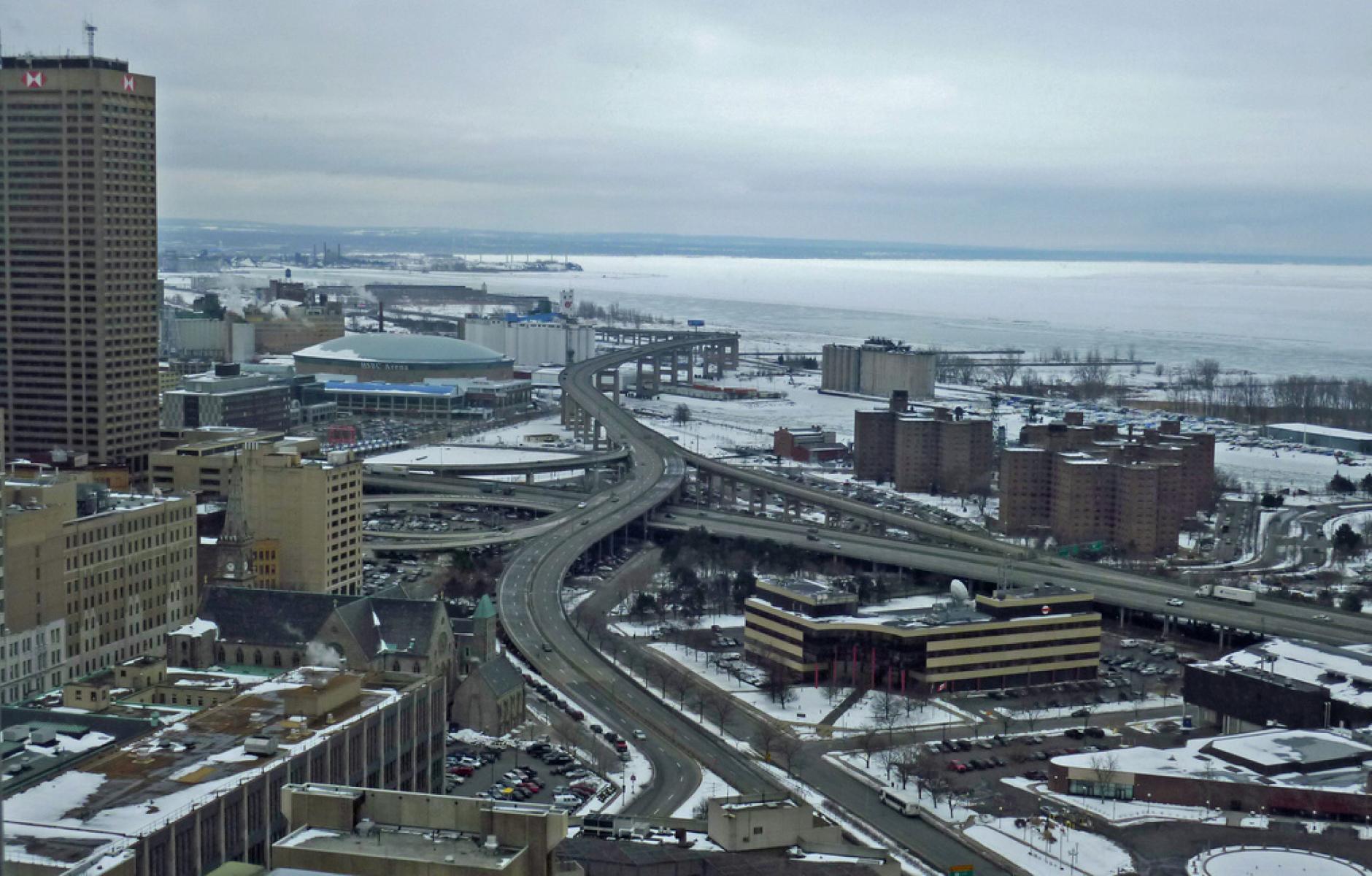 A chance for transformation

Note: This article was written for The Buffalo News in response to a redesign competition for the Buffalo Skyway, an elevated freeway through the city's waterfront. The Skyway was on CNU's 2014 Freeways Without Futures list and also a topic of discussion at CNU 22 in Buffalo that year, and now a consensus is growing that it should be transformed.

The February 28 editorial in The Buffalo News got it exactly right when it urged New York to carry out its environmental impact assessment on the Buffalo Skyway: Buffalo needs to mobilize around this once-in-a-century opportunity. The investment now being considered for the Skyway is a significant opportunity to spend valuable infrastructure dollars in a way that addresses multiple community goals: enhancing mobility, promoting economic development, creating jobs, and reimagining the possibilities of Buffalo’s waterfront. An EIS should consider alternatives that further these community goals.

Governor Cuomo’s announcement of a $100,000 design competition to decide what will replace the Skyway underscores the urgency and opportunity to transform Buffalo’s waterfront with ambition and imagination, in a state that has already shown bold leadership in replacing aging highway infrastructure with designs that re-knit communities, open up redevelopment opportunities, and meet cities where they are today, not where they were a half century ago.

New York already has numerous examples of this leadership, including the work on the Robert Moses Parkway to expand the green space of Niagara Falls State Park, an approach CNU recommended in 2014. When finished, it will be the park’s largest expansion since its creation in 1885.Elsewhere in New York, state and municipal leaders are removing highways in Rochester,the Bronx, and in Buffalo, where NYSDOT is reconsidering its formerly car-oriented plans for Scajaquada and Kensington Expressways.

Congressman Higgins and his colleagues have led the charge for more than a decade now to reconsider the enormous, unrealized potential in the location where this 100-foot-high bridge now blocks the river, depresses land value, separates citizens from a superb natural asset, and hinders economic development. The city needs and deserves infrastructure investments that not only get Buffalo residents around but also help them build wealth and bring them together.

Across North America, a growing number of local and state officials are taking the necessary steps to repair and reinvest in the communities disrupted and damaged by decades of highway construction. They have elected to address community needs that have been underdeveloped in favor of automotive mobility. The Skyway's current condition represents an incredible opportunity for Buffalo. Taking it down will unlock great potential instead of maintaining the status quo. That’s the future for Buffalo.

Lynn Richards is President and CEO of the Congress for the New Urbanism. 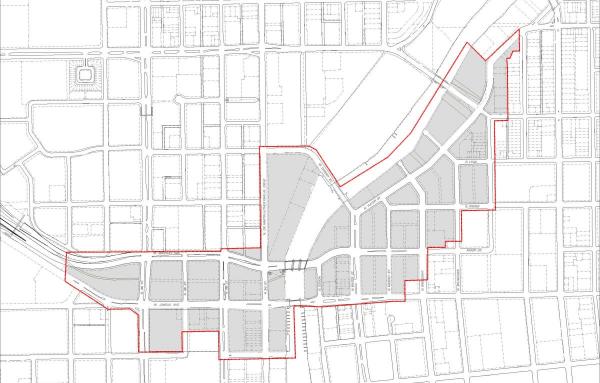