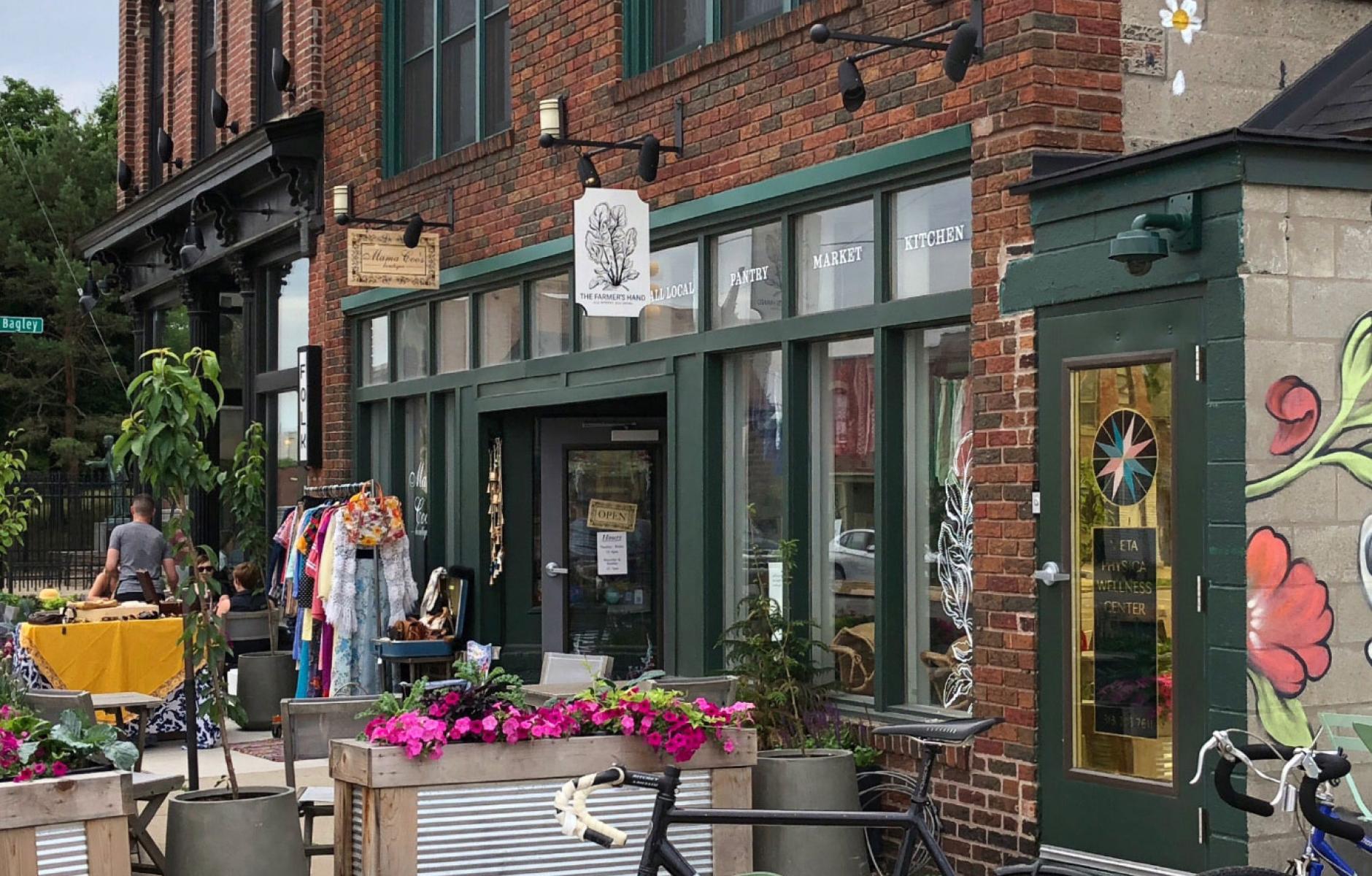 Many states—Oregon, California, Michigan, Minnesota, and Vermont—have either adopted or are moving forward with legislation that loosens the restrictions on “missing middle housing”—defined as small multifamily units that are similar in scale and compatible alongside single-family dwellings. State legislation is addressing other local code issues also, from legalizing accessory dwelling units (ADUs) to reducing parking mandates.

With the intent to increase housing supply and promote more affordability, these efforts are aimed at diversifying the monoculture of exclusive single-family zoning in metro areas nationwide.

These efforts, so far, don’t entirely eliminate exclusive single-family zoning. The Oregon law that went into effect this year comes closest to achieving that goal—it allows up to four units on any lot in municipalities of 25,000 or greater population.

Some urbanists have questioned whether this trend makes sense—and whether it will lead to significantly better outcomes. “Statewide reforms ought to be focused on removing the distortions in the system caused by state action,” Spencer Gardner, in Strong Towns. The zoning problem stems from local statutes, and statewide reform is a blunt instrument that will likely have unintended consequences and produce mediocre results, Gardner argues. Another recent critique questions whether missing middle housing itself is economically competitive compared to single-family and larger apartment buildings.

CNU, it should be noted, is immersed in this growing trend through its Project for Code Reform. CNU has worked with Michigan and Vermont—and now the organization has a contract with New Hampshire—to look at code reform from a state perspective. As an organization, CNU has taken the position that code reform can be beneficially addressed by states.

The origins of zoning

Zoning was adopted in the US starting in the 1910s, gained significant momentum in the 1920s, and thousands of municipalities followed suit through the middle of the 20thCentury. These codes were revised and made more complex throughout the 20th Century by nearly every US municipality experiencing significant development. There are a few exceptions: Houston is famously a city without zoning—yet even there, covenants and laws have been put in place that mimic what zoning has done elsewhere (large setbacks and off-street parking requirements have created sprawling patterns of development).

The US has 36,000 municipal governments (including townships). Many, if not most, of these have zoning, adopted during an era of single-use, low-density zoning. Reforming these codes could take decades, if not generations. It is not unusual for zoning reform in individual municipalities to take close to a decade to get written and adopted.

These codes do need reforming. America’s vast subdivisions, largely built in the last half of the 20th Century, are not built for household needs of the 21st Century. The mismatch is rooted in an excess of large-lot single-family houses and a growing demand for walkable communities, according to research by the University of Arizona’s Arthur C. Nelson. The nation is facing an excess of 18 million large-lot single-family homes, and a shortage of more than 20 million attached and small-lot living spaces, in the next two decades.

In a report Nelson calls “The Great Senior Short Sale,” he forecasts that many communities will be filled with subdivisions housing mostly old people trapped in declining real estate values—unless regulations are loosened to respond to a changing market.

In other words, we don’t have generations to fix this problem. Reforming zoning at the local level should continue. Every community is different—and many aspects of zoning cannot be changed, or are inappropriate to change, at the state level. But we cannot begin and end efforts locally if we wish to avoid the nationwide problems that Nelson describes.

How can state zoning reform help? States can take action to loosen regulations that prevent more compact development. Often the changes can be simple and straightforward, such as the Oregon legislation that allows multiple dwelling units on a lot. But this legislation may take many forms.

Vermont’s bill S.237 addresses lot sizes, minimum parking requirements, and other issues. Specifically, it would ban zoning laws that set minimum lots sizes greater than an eighth of an acre (5,400 square feet) where water and sewer service is available (mostly in the states cities and villages). It would also allow 2-unit dwellings on such lots. Where zoning laws specifically allow duplexes, quadraplexes would also be permitted. By loosening restrictions on ADUs, accessory units would be more practical to build. If property owners lease parking separately, the minimum parking requirements would be cut in half.

Michigan has taken an incentive-based approach. That state has adopted a “Redevelopment Ready Communities” program that prioritizes state funding on investments. The state requires inclusion and priority of missing middle housing in local policies in order for governments to gain certification. In 2018, working with the Michigan Municipal League (MML) and the Michigan Economic Development Corporation (MEDC), CNU published Enabling Better Places: The Users’ Guide to Zoning Reform, which focused on eliminating barriers to compact development.

Allowing more diverse housing choices promotes affordability by enabling infill development in existing neighborhoods that already have the necessary infrastructure. If these are built or retrofitted as walkable communities, households can substantially reduce transportation costs. A recent piece in Market Urbanism challenged the economic viability of missing middle housing. In areas of high land costs, the missing middle may not be able to compete with larger apartment buildings—but that’s assuming that a larger apartment building can be placed in any neighborhood. The big advantage of missing middle is that it allows higher density while looking like single family. In the real world, aesthetics are important.

Statewide housing reform goes hand-in-hand with local reform. Just as we have seen code reform at the state level, many cities like Atlanta, Durham, Portland, and Minneapolis have recently adopted similar reforms. City reforms are more detailed and tailored to particular communities. They may even include form-based codes or standards.

Local efforts are feeding off of state code reform and vice-versa. State code reform is helping to break up the stranglehold that exclusive single-family zoning has had on most communities for the better part of a century. That is essential as communities struggle to meet the needs of changing markets in the coming decades.