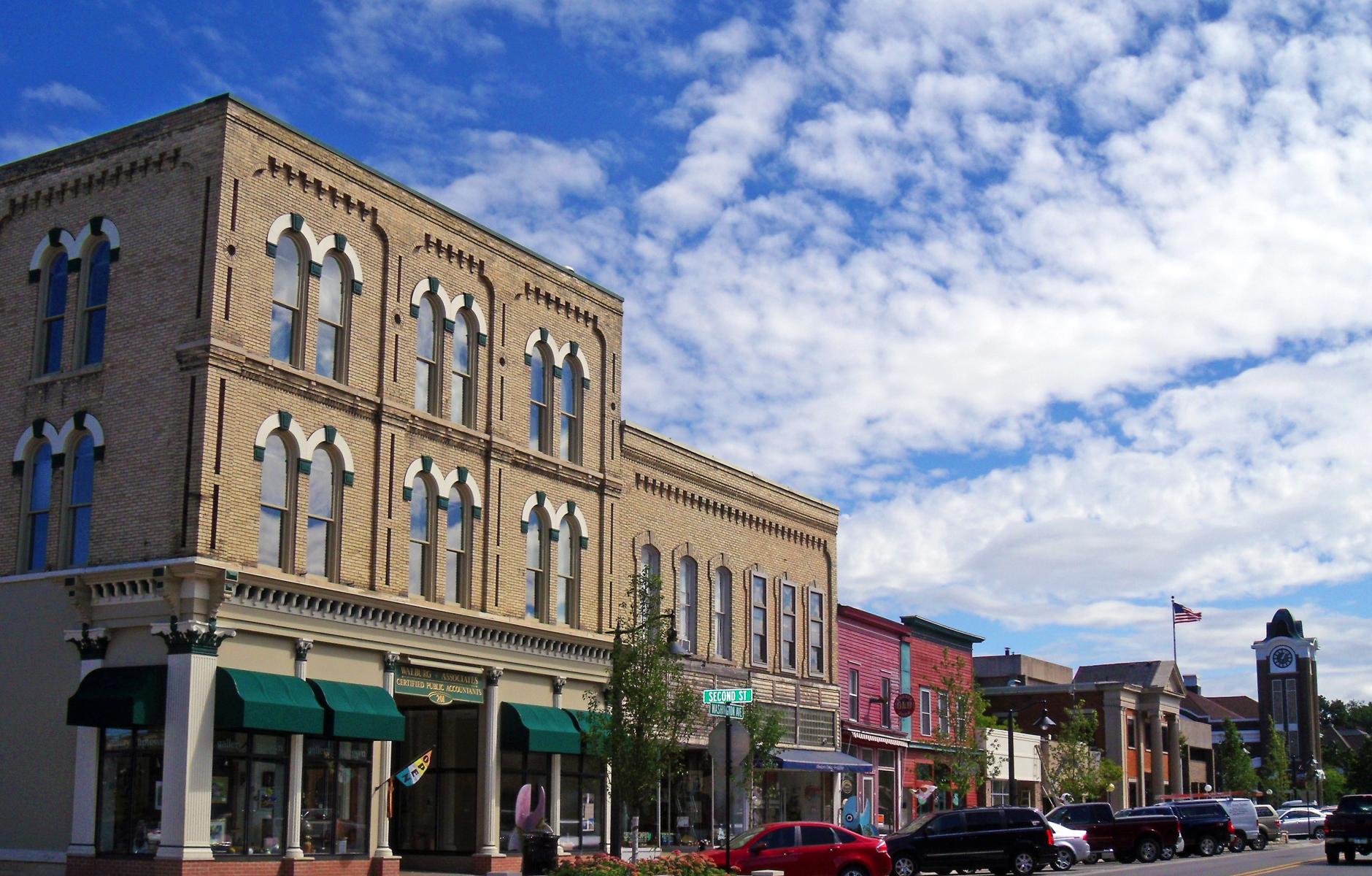 A new path to code reform

The Project for Code Reform is one of the most important efforts we’ve had the privilege of contributing to in the last decade. We’ve spent most of our professional efforts crafting Form-Based Codes (FBC) for local governments, and while we still feel that is the zoning gold standard for placemaking, we realize FBCs are not accessible to many communities across North America for reasons of capacity—either staff or political. Increasingly, local governments want to align their zoning regulations with their goals for placemaking, incremental development, livability, and economic success. They realize conventional suburban standards have completely failed to solve for these issues; however, there are often gaps in political support, staff capacity, and budget to hire consultants for a major rewrite of their ordinances.

When you consider the 42,000 units of local government in the US, and the vast majority with limited budgets and staff, the issue becomes how to deploy zoning reform broadly, with the least impact on capacity. While most current zoning-focused RFPs include form-based elements, and the spread of FBCs has accelerated, thousands of municipalities and counties continue to guide development with zoning that is antithetical to community goals. At present, analogous to tech start-ups, FBCs have a scaling problem: how can we accelerate the reform of existing codes by local governments in a politically and economically sensitive way?

We began solving for this problem when we were commissioned by the Project for Lean Urbanism to write a Lean Code Tool a few years ago. Through this process we delved deeply into the issues of capacity with Jennifer Hurley and Ben Brown. The Lean Code Tool was concerned with simple hacks to existing codes, focusing on barriers to walkability, finance, and regulatory burdens. The tool was conceived as a way to evolve existing codes, step by step over time, increasing the aggressiveness of reform as capacity increases. We saw a very high level of interest in the Tool over the last two years, but the tool was oriented toward like-minded coders already familiar with the goals of the Lean Urbanism movement, without much additional background. The tool is straightforward and pragmatic, aimed for the implementer not a broader constituency.

Lynn Richards challenged the PCR team to think about ways to provide tools for a broader range of local governments to take ownership of their own zoning reform. The partnership with the State of Michigan (including the Michigan Municipal League and the Michigan Economic Development Corporation) provided an opportunity to craft a solution for a specific context. Through the PCR development process, we tackled the question of how best to address the needs of Michigan’s cities and townships, and heard the experiences of a number of localities at different scales. While we had expected to primarily hear about technical challenges, participating localities often discussed issues of capacity. We determined that the solutions need to scale along with capacity and complexity. Michigan had already seen a number of FBC implementations in communities with greater capacity. Simpler tools for lower capacity situations were the missing piece.

The Lean Code Tool gave us a framework from which to approach incremental code reform that we matched with analysis of the Michigan context. Aiming for a wider range of supportive actors in local governments, we expanded upon the technical aspects of the Lean Code Tool to produce an accessible, user-oriented guide that balances actionable reform with background and guidance.

The product is a usable tool for local government staff and elected officials, as well as planning consultants who work for municipalities. While created for Michigan townships, villages, and small cities, the code reform principles and techniques can be applied to communities throughout the US.

The Users’ Guide to Zoning Reform is broken into two critical pieces—one which allows a local government to solve for discrete, specific problems, and the second which provides a set of basic zoning district templates for common walkable place types within the state. If a planning director is building the case for reform with their elected officials, the first tool is the initial step. The Guide offers background on zoning reform, instructions and process, and a series of code reform steps addressing streetscape, form, use, frontage, and parking.

Mary Madden of Ferrell Madden, one of the primary authors, identified the importance of “knowing where you are” when you begin to solve for zoning problems. And some problems are very specific to main streets, or downtowns, while others are unique to the neighborhood. The concepts of Place Types is built into the Guide, targeting the code reform steps as well as helping local government understand and orient policy around the character of place. The process for using the Guide is to first determine where you are, then assess local support and capacity, and finally select solutions based upon a combination of the first two criteria.

For those with strong political support and staff capacity, a Resources section includes minimal model districts that can be combined to create many solutions for municipalities of different sizes. The Resources section includes instructions on how to map the model districts relative to place type. The model districts were crafted to be used for a simple main street condition by itself, for a main street plus adjacent urban neighborhoods, and for a complete downtown with adjacent urban neighborhoods. These districts aren’t examples of FBCs but are urban in character and simple in structure. It would be easy enough to add the illustrations if a local government had the capacity, but our goal was to develop districts that could be simple text amendments. The model districts are written to be as simple as possible, permitting good development but not guaranteeing it. They are very straightforward in structure and simplified to reflect common zoning practices. They cover intent, use, lots and yards, simple site development, parking, height, signs, and building standards. Landscaping and open space were deliberately omitted for simplicity.

The Guide leads users through the code reform process, and provides tools for local governments lacking the capacity to develop a full Form-Based Code. Through many discussions in the PCR process, we strongly agreed that not every community needs a full FBC. Given the time and resources required to overhaul zoning, we felt that the prudent approach is to eliminate barriers to desirable development first. The door remains open for FBCs, but learning from the Lean Urbanism Movement, it is the barriers to development that most degrade our cities and towns. The Guide provides a path to remove barriers and enact the minimal standards necessary to promote thriving downtowns, main streets, and adjacent neighborhoods.

Download your copy of The Users' Guide to Zoning Reform. 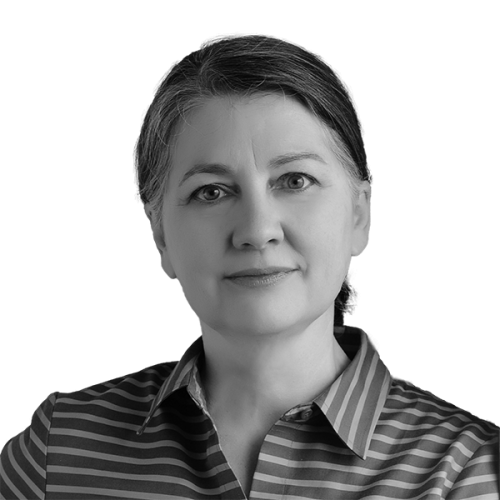 Susan Henderson is principal and director of design at Placemakers, LLC, a planning, coding, marketing, and implementation firm. She is a board member of the Congress for the New Urbanism. 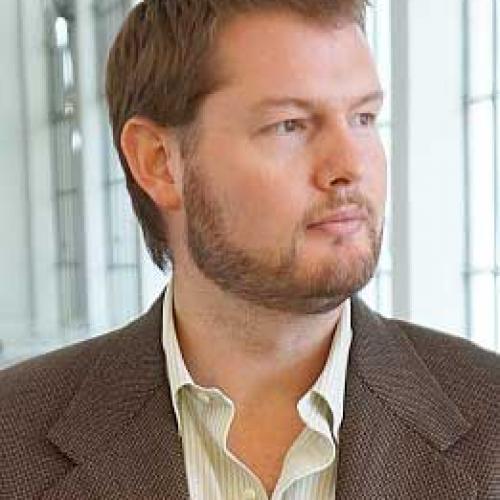