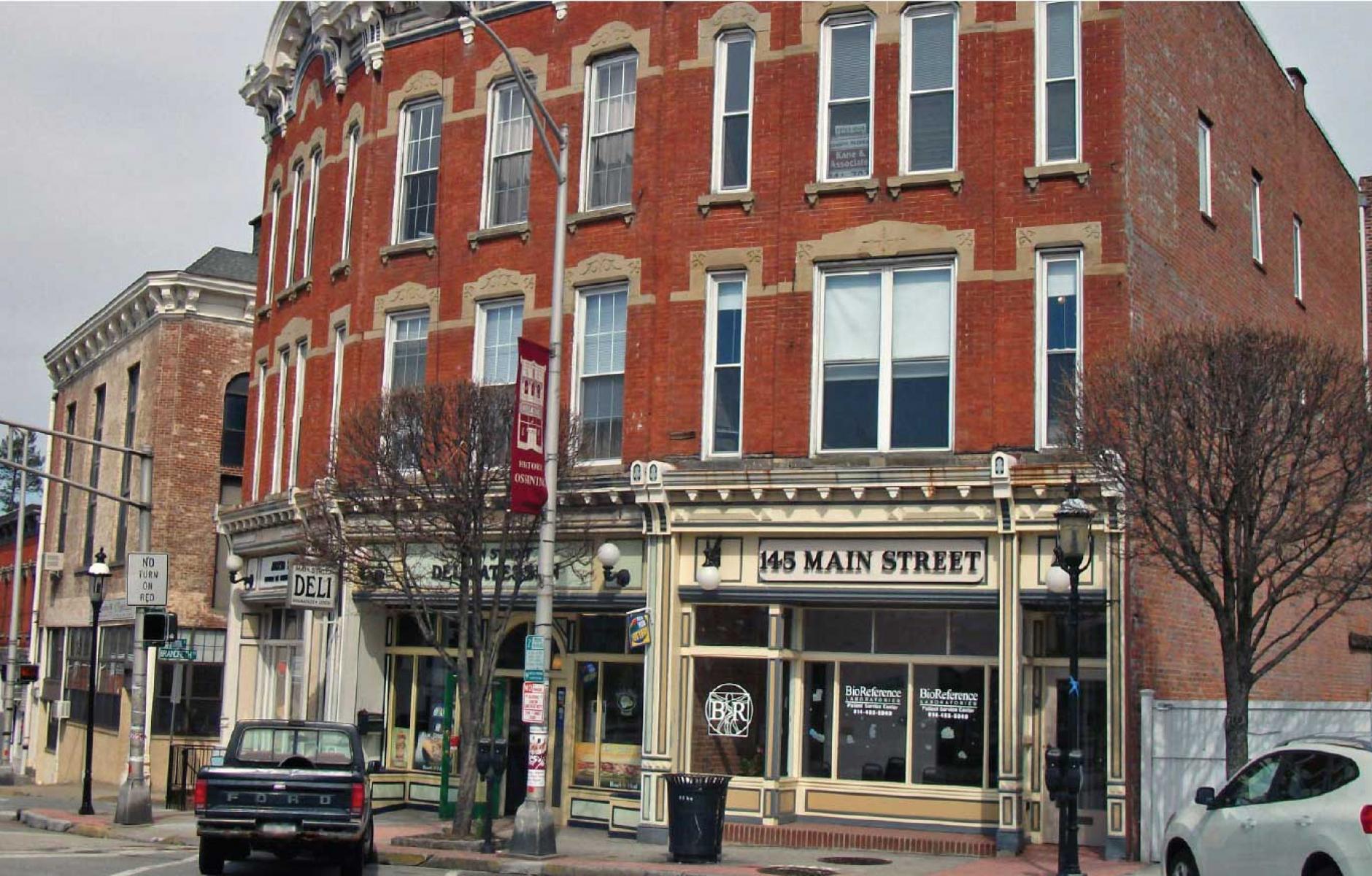 Growing numbers of young and old Americans prefer to live in communities where they can walk to stores, school, services, parks and public transportation. But federal housing rules make it difficult to meet this demand. By capping the amount of com­mercial development permitted in federally-backed mortgages and programs, the rules make it very difficult to finance con­struction or renovation of three-to-four story buildings in many mixed-use, walkable neighborhoods. These rules, mostly devised for an earlier era to reduce perceived risks to federal investments, have a number of unintended but damaging consequences.

Fifty-six percent of millennials and 46 percent of baby boomers prefer to live in more walkable, mixed use neighbor­hoods; rents have increased sharply in recent years, according to an APA survey.

While there is a growing shortage of multi-family housing, the nation’s current supply of single-family homes is esti­mated to exceed future demand for at least the next 25 years, according to researcher Arthur C. Nelson. 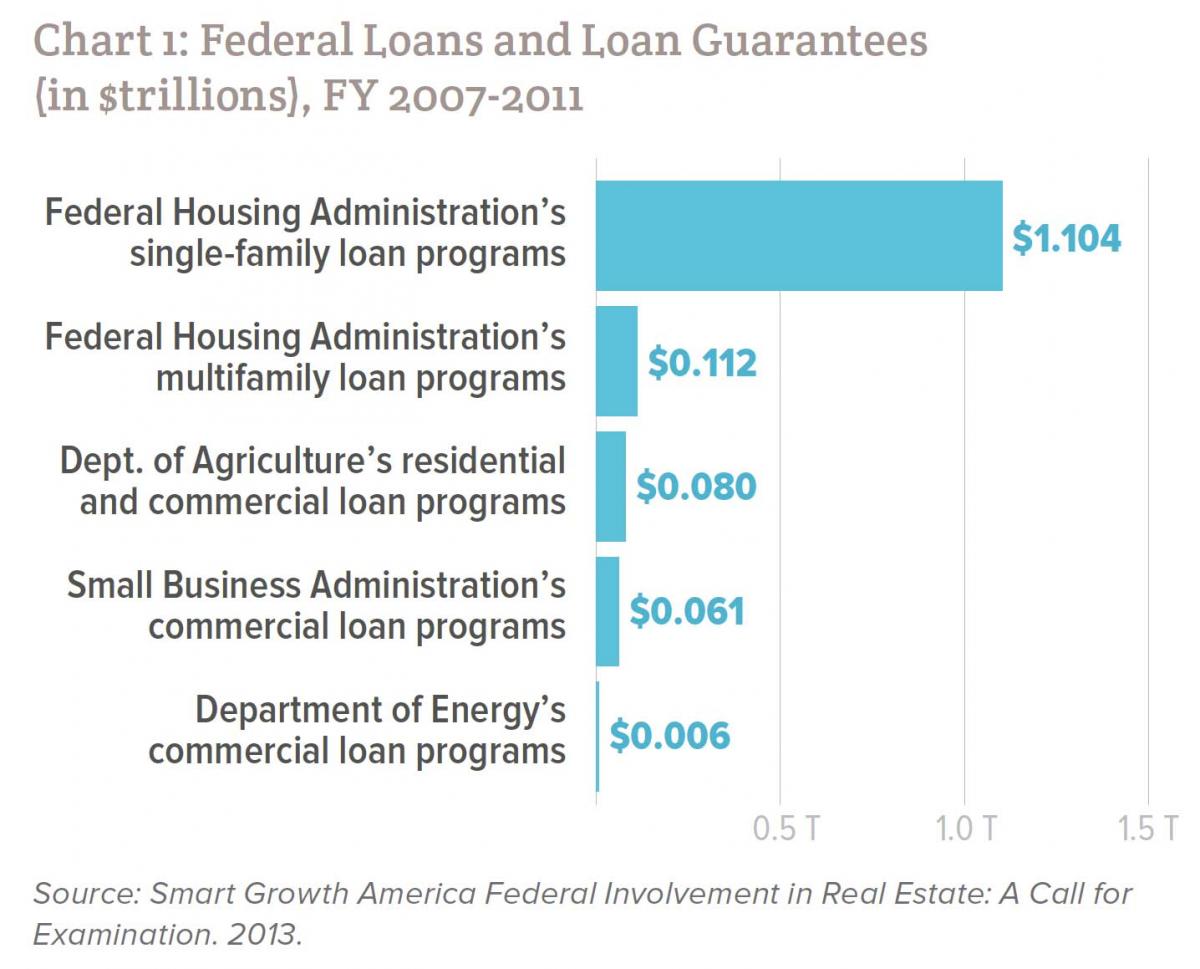 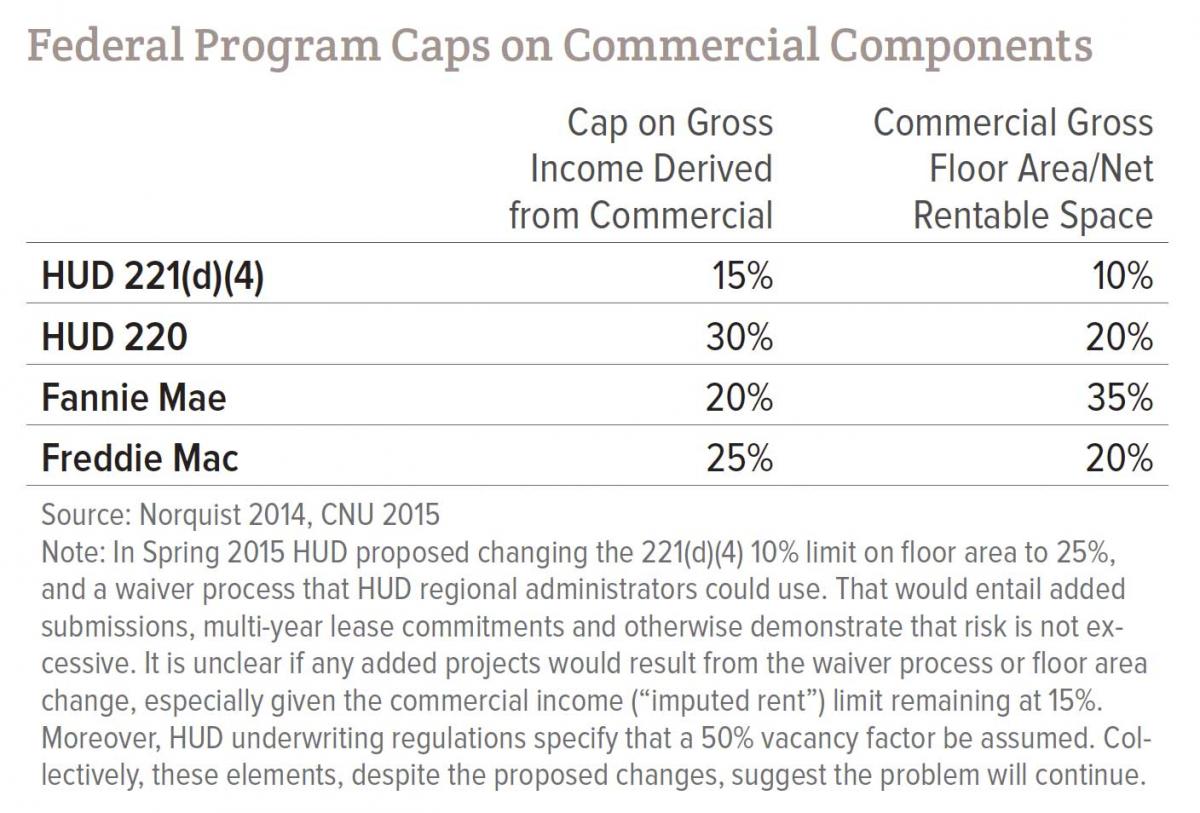 These regulations promote larger buildings that are out of scale in many communities, and bring less diversity than do smaller, mixed-use buildings.

Much of America’s poor live in low-rise neighborhoods in older urban areas and inner suburbs, where the finance rules discourage rehabilitation and otherwise work at cross-pur­poses with federal and local initiatives designed to break the cycle of disinvestment.

Increasing suburban poverty and worsening gentrification in some areas also argue for greater flexibility to encourage construction and renovation of mixed-income housing.

The 2015 decision by the Supreme Court upholding the government’s obligation to affirmatively further fair housing when policies result in disparate impacts underscores the need to remove these impediments.

Recognizing the unintended outcomes of its policies, HUD has proposed relaxing one of the non-residential limitations for one of its programs and recommended that its regional administrators have limited flexibility to grant waivers for particular projects, if other conditions are met (e.g. supplemental market studies). However, these changes are too small to significantly increase the number of qualifying projects or alter private lending practices.

The risk perceptions and resulting restrictions in our housing programs are relics from mid-twentieth century urban plan­ning theories that believed in a separation of uses to create more desirable, clean, urban environments. Current planning theories that have given better results than separated uses, such as New Urbanism and transit-oriented development, support a more traditional form of neighborhood development with a mix of uses, transportation options, and housing types. However, new developments in these neighborhoods do not fit into the cookie-cutter molds of financing applications, which precludes government support and causes private lenders to assume these more holistic forms of development are at a higher risk of default. Recent research has shown these risk assumptions are more perceived than real.

A study by Professor. Gary Pivo for Fannie Mae in 2013  and a follow-up study completed in 2015 provide compelling evidence that mortgages for properties with sustainable features, such as access to transit and other amenities, are actually less likely to default than standard mortgages. Most variables tested were associ­ated with reduced risk of default, with the strongest impact from walkability, followed by transit access and energy efficiency. This contrasts with FHA’s central concern that these loans are riskier than single-use residential loans. The results make intuitive sense. Besides being in greater demand as a product type, projects with a range of uses can diversify and mitigate risks, and are more likely to withstand downturns in the housing market. In recent decades and especially since 2008, mixed use areas have gained or sustained value far better than single use areas, contra­dicting the view that mixed use neighborhoods as riskier.

A range of actions could help

• Raise or eliminate caps on non-residential development.
• Allow alternatives, such as shorter loan periods or larger down payments, to address risk, to the extent it still exists.
• Provide higher limits for projects with low income housing and community services.
• Implement higher, context sensitive caps that reflect federal and local policy priorities, such as for development areas or housing initiatives.
• Create a secondary market for mixed-use loans.
• Investigate ways to encourage program participation by smaller developers.

The federal government can improve housing choices and remove barriers to investing in urban areas, and especially in poor neigh­borhoods and without additional subsidy, simply by reforming the outdated program rules inhibiting mixed-use. Since the non-residential limits are regulations, syncing them in line with market needs would not require new law or budget allocation.

This article is excerpted from the report, The Unitended Consequences of Housing Finance, written by Christopher Jones and Sarah Serpas of Regional Plan Association and made possible through the support of the Oram Foundation. 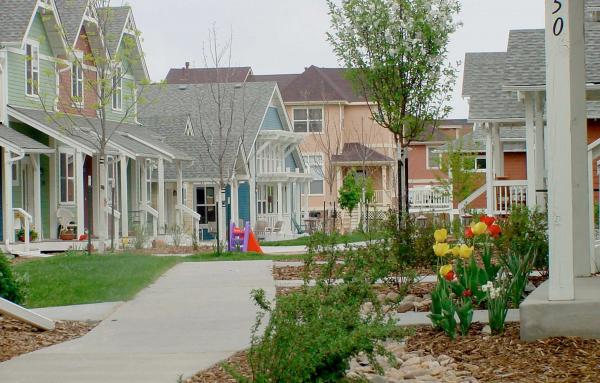 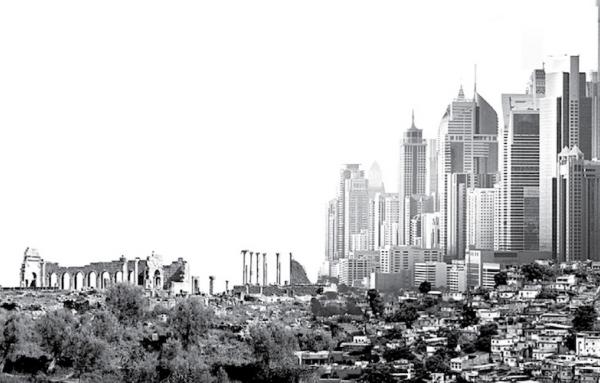