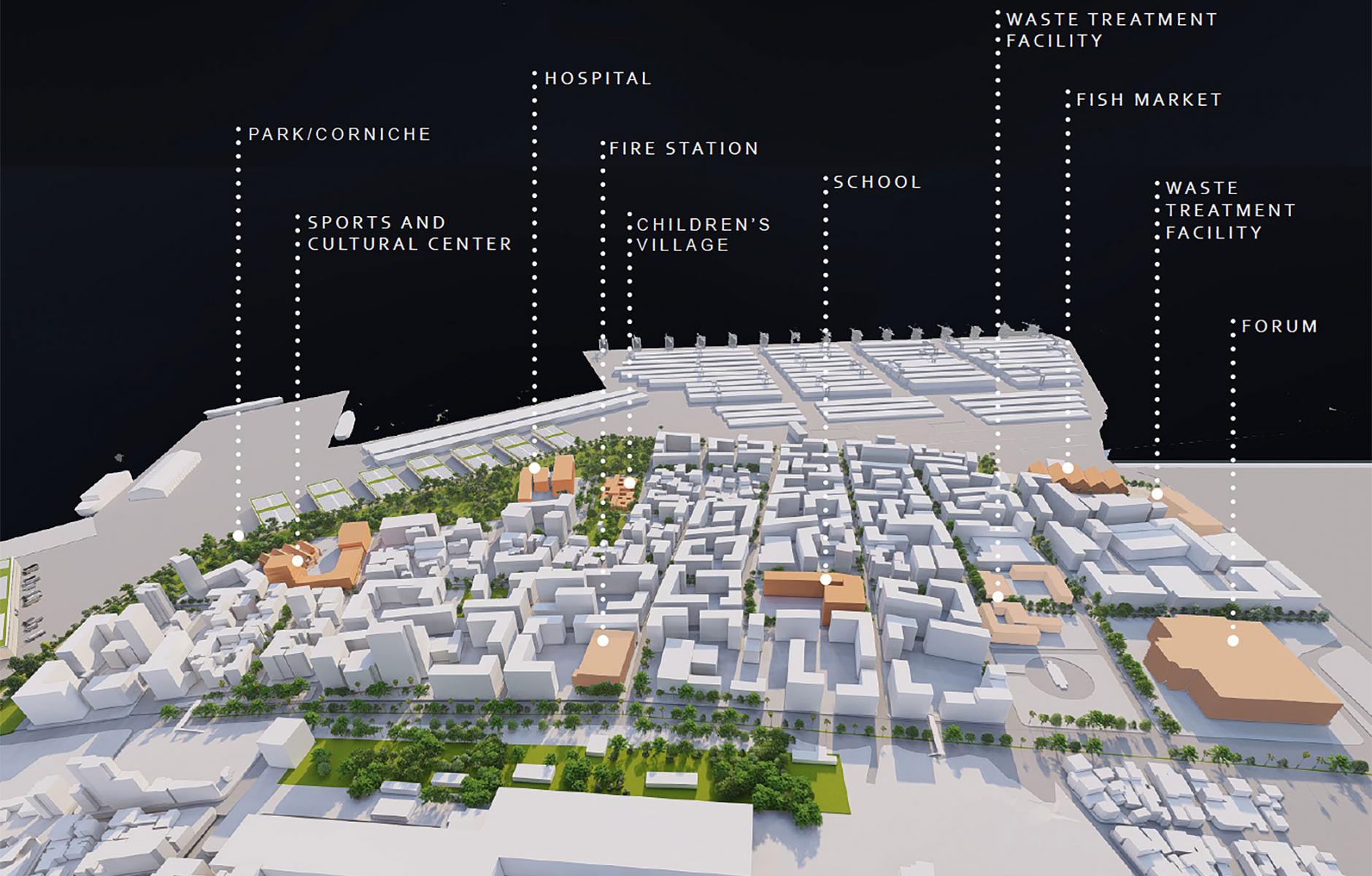 The Port and the City offers hope for a neighborhood in Beirut that is recovering from a major disaster. A University of Miami School of Architecture team won a Student Merit Award in CNU's 2022 Charter Awards.
ROBERT STEUTEVILLE   &nbspFEB. 24, 2022

In August of 2020, one of the largest human-caused, nonnuclear explosions in history destroyed the port and adjacent neighborhoods in Beirut, Lebanon. A University of Miami team drafted a plan to rebuild Karantina, one of the damaged neighborhoods, with an urban and architectural vision based on human-scale design principles.

The Port and the City: Beirut for All calls for 1,500-2,000 homes, employing vernacular courtyard designs rather than the generic high-rise model that has dominated since the end of the Lebanese Civil War. The students preserved and improved the network of streets in the 225-acre neighborhood, and respected community integrity—highlighting institutions like a school, sports center, fire station, neighborhood park, and fish market.

The plan addresses a poor connection between the port and Karantina by extending the city’s Corniche—a successful waterfront avenue—as a path along the bluff to create a new linear park that would allow residents to enjoy the Mediterranean Sea. That 1.5-mile-long public space would benefit residents of many neighborhoods near the port. The plan has regional implications, including the construction of 1.7 million square feet of industrial space to replace port buildings that were destroyed.

Following weeks of study, done virtually during the pandemic, the students focused on Karantina, one of the poorest and most damaged neighborhoods in the city. The plan reconfigures the geographic borders of the neighborhood as mixed-use housing, with infrastructure that contributes to sustainability.

The urban scheme is unusually realistic for a student project, jurors noted. The visionary but practical ideas for connecting citizens to the water are a highlight of the plan. The drawings emphasize a garden-like quality to the built environment, a character that is often reserved for the wealthy in Middle Eastern cities, and apply that to one of the city’s poorest neighborhoods.

The plan was also unusual in emulating traditional urban forms and building types, which are often more practical for the working class and poor. “Many ideas for the reconstruction surfaced in the local and international media. These ideas, however, often hinged on old or avant-garde visions on the city and did not always have the best interests of the people living near the port in mind.”

The Port and the City focuses on the needs of people who have often been overlooked, as beleaguered Beirut recovers from a major disaster.

The Port and the City: Beirut for All 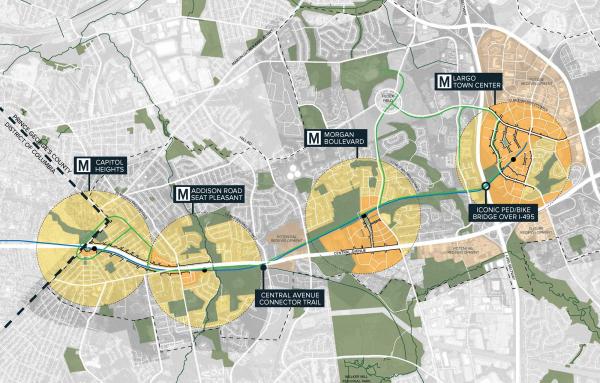