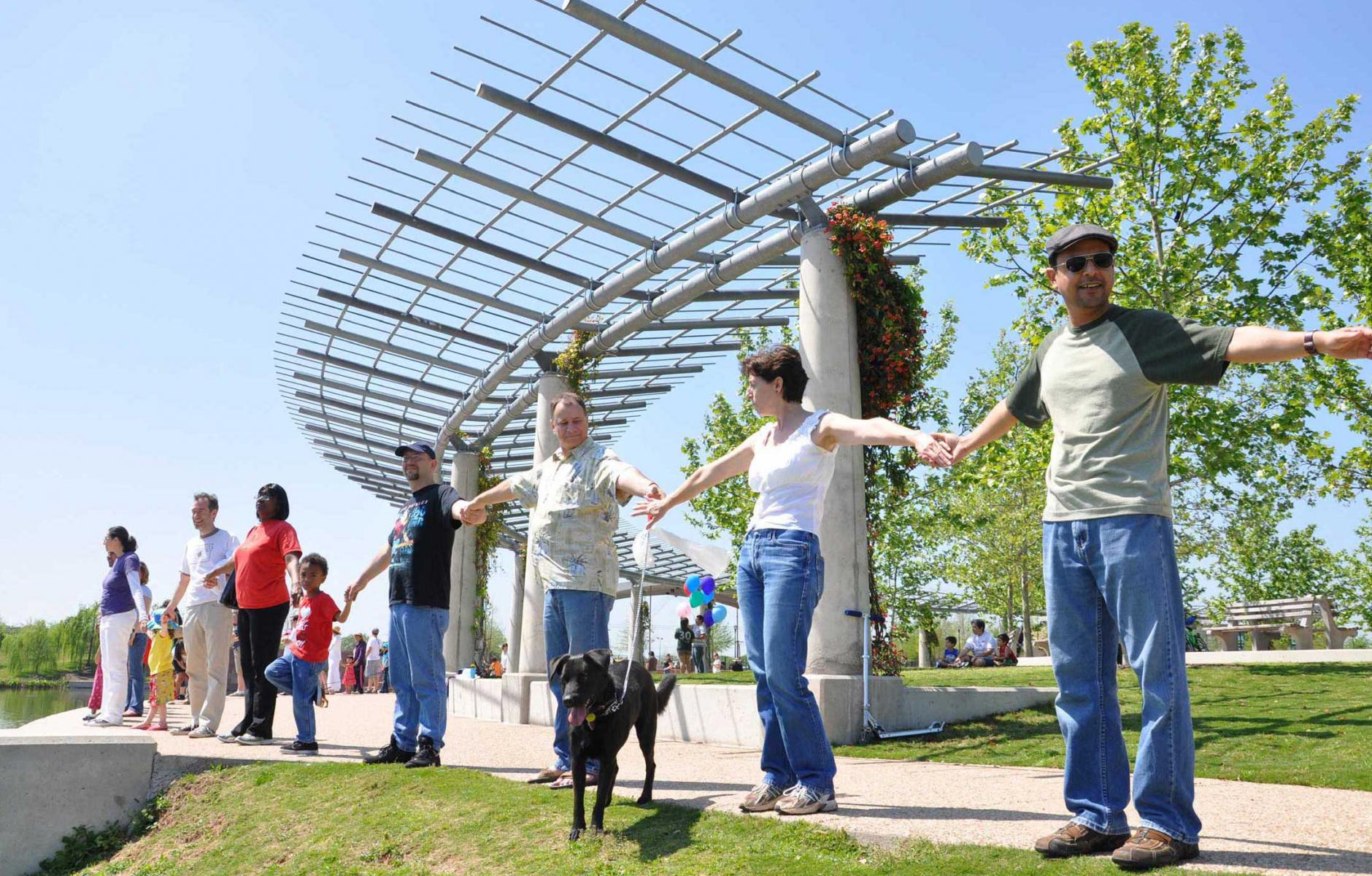 This is fourth in a series of articles on the advantages of building human-scale cities and towns.
ROBERT STEUTEVILLE   &nbspSEP. 14, 2021

There are many benefits to building walkable places and complete neighborhoods, backed up by research and common sense. A research report called Cities Alive by Arup, a multinational engineering and design firm, enumerated 50 advantages of walkable places. This article, the fourth in a series, is based on that report and focuses on political benefits.

Supporting walkable communities relates to leadership, urban governance, sustainable development, and planning opportunities. Physical design—the architecture of community—doesn’t come close to solving all problems. But it is the cornerstone of a lasting legacy that political leaders may bestow on a municipality. Mayor Joe Riley of Charleston, South Carolina, is one of the most successful mayors of the last half century in America, maintaining strong popularity for 10 terms before retiring in 2016. He was a new urbanist through and through and that city will bear his mark for generations, maybe centuries. Here’s 10 political benefits of designing and building human-scale cities and towns: