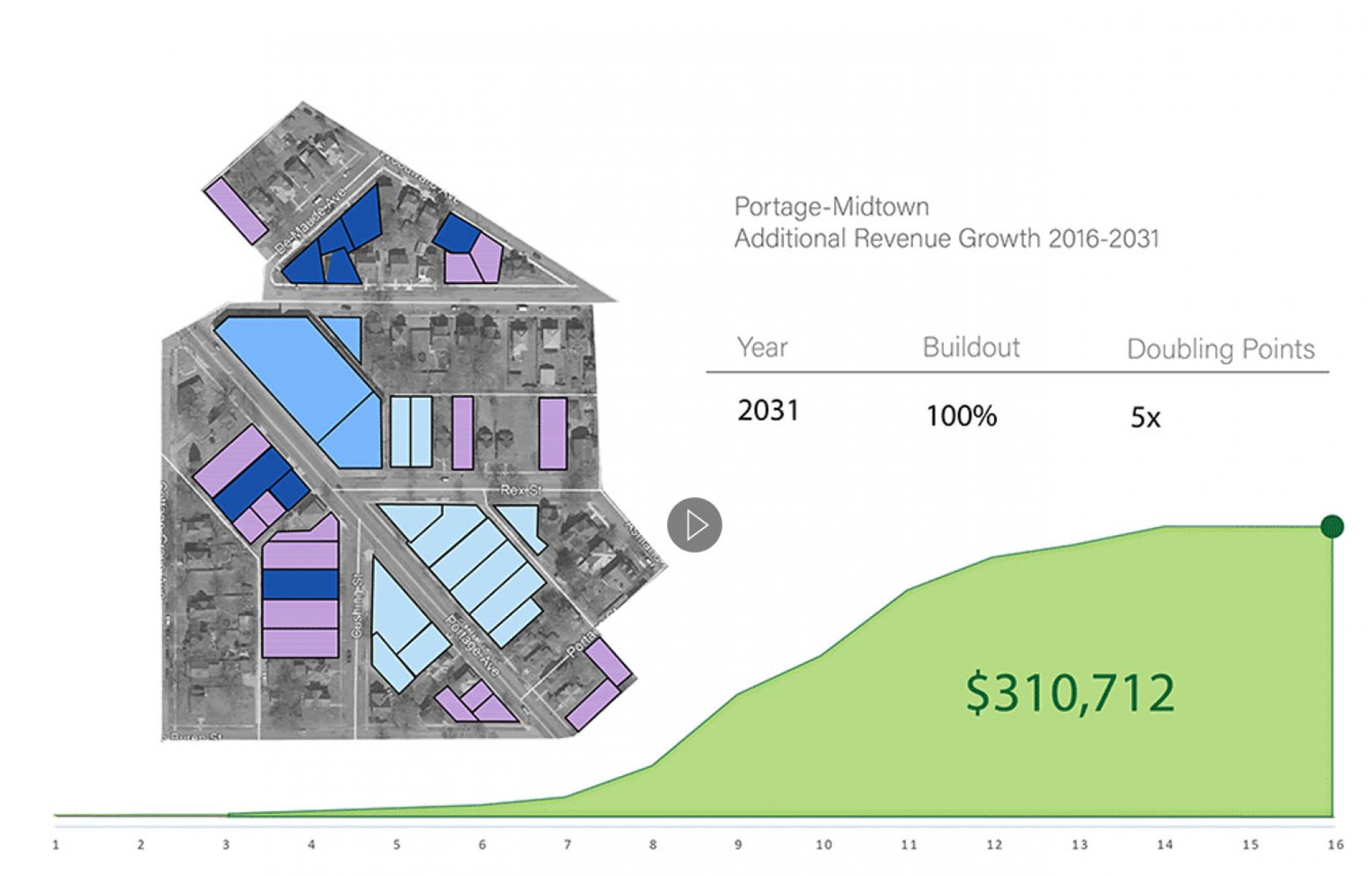 Counting the impact of incremental development

In cities across the country, small buildings are demonstrating a big effect on economic development and municipal finance.
NEIL HELLER, BRIAN REILLY   &nbspMAY. 18, 2021

Note: This article is based on research presented at CNU 29: Design for Change, held May 19-21.

In many cities and towns, most development activity is located in concentrated pockets with other areas overlooked. Generally, the approach outside of these favored areas is to make infrastructure improvements and subsidize a large “catalyst” building to signal to the development community that it should invest there too. While mid-rise and mixed-use buildings are great urban building types, this “all-at-once” approach forces them into contexts that create change at a jarring pace and scale and introduces residential units at price points outside of the median of the neighborhood.

We’ve started counting the results of this incremental approach in South Bend, Indiana, where Mike Keen has catalyzed this approach to similar ends (but with broader benefits and a higher public ROI).

Mike lives directly across the river from the University of Notre Dame in the Near Northwest Neighborhood that had not seen a new residential project built in over 40 years. As he surveyed the roughly 10 square blocks in the subsection of the neighborhood he dubbed “Portage-Midtown'. With its large number of fallow vacant lots, Mike called it his “farm.” Unwilling to wait another forty or so years “for the market to catch up,” Mike and his business partner Dwayne Borkholder began by cultivating a couple of modest rehabs, and then a few zero net energy buildings with Habitat for Humanity. Soon, some longtime neighbors seeded projects of their own. Soon Mike got the attention of City Hall, including Planning Director Tim Corcoran, who has a development background. This led to proactive updates to zoning and entitlement processes to promote small-scale development.

“The City and a growing group of small-scale developers … have worked to remove roadblocks to development to enable the residents of South Bend to rebuild their neighborhoods. Our small-scale developers are leading this charge and their spirit and hustle must be encouraged to inspire others to take a small step to heal their street, block and neighborhood.” – Tim Corcoran, Planning Director

In less than three years, these efforts redeveloped and built tiny houses and duplexes, further efforts will see fourplexes, cottage courts, live-works, and even a multi-generational triplex and a historic adaptive reuse. These initial renovations serve as comparables, providing appraisers the necessary data to qualify private bank loans. In the foreseeable future, Portage-Midtown is on track to witness the redevelopment of close to 40 individual parcels (some of which are small multi-unit buildings).

Mike’s scattered site infill catalyzed not only other individuals to get into the small development game, but together created their own catalyzing effect on a 36,000 square foot shuttered bakery building. Mike acquired it after aspiring mid-size developers joined the ranks of six previous failed attempts at a New Markets Tax Credit application. Mike’s “farmers” have created enough value that tax credits are not needed.

When tallied, over time, this scattered site small-scale infill will result in $15.2 million in private investment and 50 residential units with monthly rents ranging from $975 to $1,775. Small developers are producing housing affordable to 50-90 percent of area median income, without subsidy, and catalyzing commercial redevelopment of a mothballed historic bakery.

We created pro formas for each lot and building, tracked historic assessor data, and projected current property tax revenue forward. Assuming a modest market growth rate, the value per acre ratios for parcels that Mike intends to develop jumped from $66,000 today to $4.85 million in 15 years—generating an eye-popping 2,334 percent increase in municipal revenue.

Fifty units surely counts as success. But when we compared them to the costs and benefits of producing 50 units via the “all-at-once” model, we were surprised to find the difference in local government funds was essentially eight times less: zero direct subsidy needed for the incremental approach and $8 million for the all-at-once version.

In many markets, infill development can be done using existing city infrastructure. In Portage-Midtown’s case, a water main serving multiple blocks within the redevelopment footprint needs replacement. Bolstered by such enormous value calculations, Mike’s farmers also asked the local government to offset some of the neighborhood's past devaluation with low-interest financing assistance. Neither is subsidy, and still, at almost $2 million, small-scale, incremental development produced the same number of housing units at one quarter public sector cost.

Between the two approaches, there was a difference in delivery of only a few years, but the difference in the public funds payback period was a full 15 years. The difference is due to smaller public investment required for the incremental approach. Many local governments might find fronting $8 million from general fund appropriations challenging. For others, an opportunity cost of something like 35 firefighters or school teachers might be politically costly.

The home grown, neighborhood-focused approach could convert just a quarter of that investment for neighborhood infrastructure into an equal number of residential units, with more affordability (residential & commercial), and a quicker payback period.

The Lincoln Park Coast Cultural District, a nonprofit development organization in Newark, New Jersey, is actively planning to redevelop scattered site infill lots. Estimates suggest approximately a dozen lots could generate as many as 50 new units. Past 50-unit “all-at-once” projects in places like downtown have tended to receive several millions of dollars in subsidies and incentives. Susan Austin, LPCCD’s Director of Operations and Development, is developing impact measures beyond unit count around incremental gains in local income and wealth, levels of neighborhood and Newark labor, percent growth of local small businesses (small developers are small businesses), as well as developer capacity, design quality, and the number and type of household at various AMI-levels served by the forthcoming unit sizes and configurations.

Got a small development “farm” of your own? Be counted in our census of small-scale developers as we seek to further quantify the benefits of this overlooked track of (re)developing our towns and cities here. 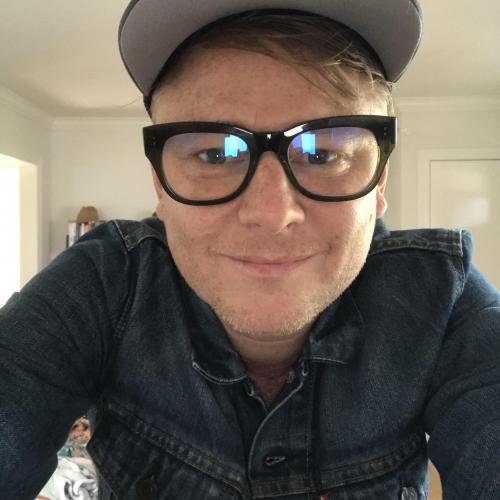 Neil is Principal at Neighborhood Workshop and a Co-founder of Small Development Counts. He is an urban planner + designer with a focus on aligning municipal regulations to enable local wealth-generating outcomes through small-scale development. 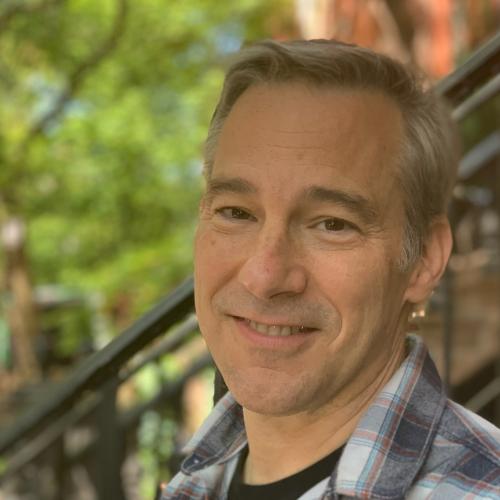