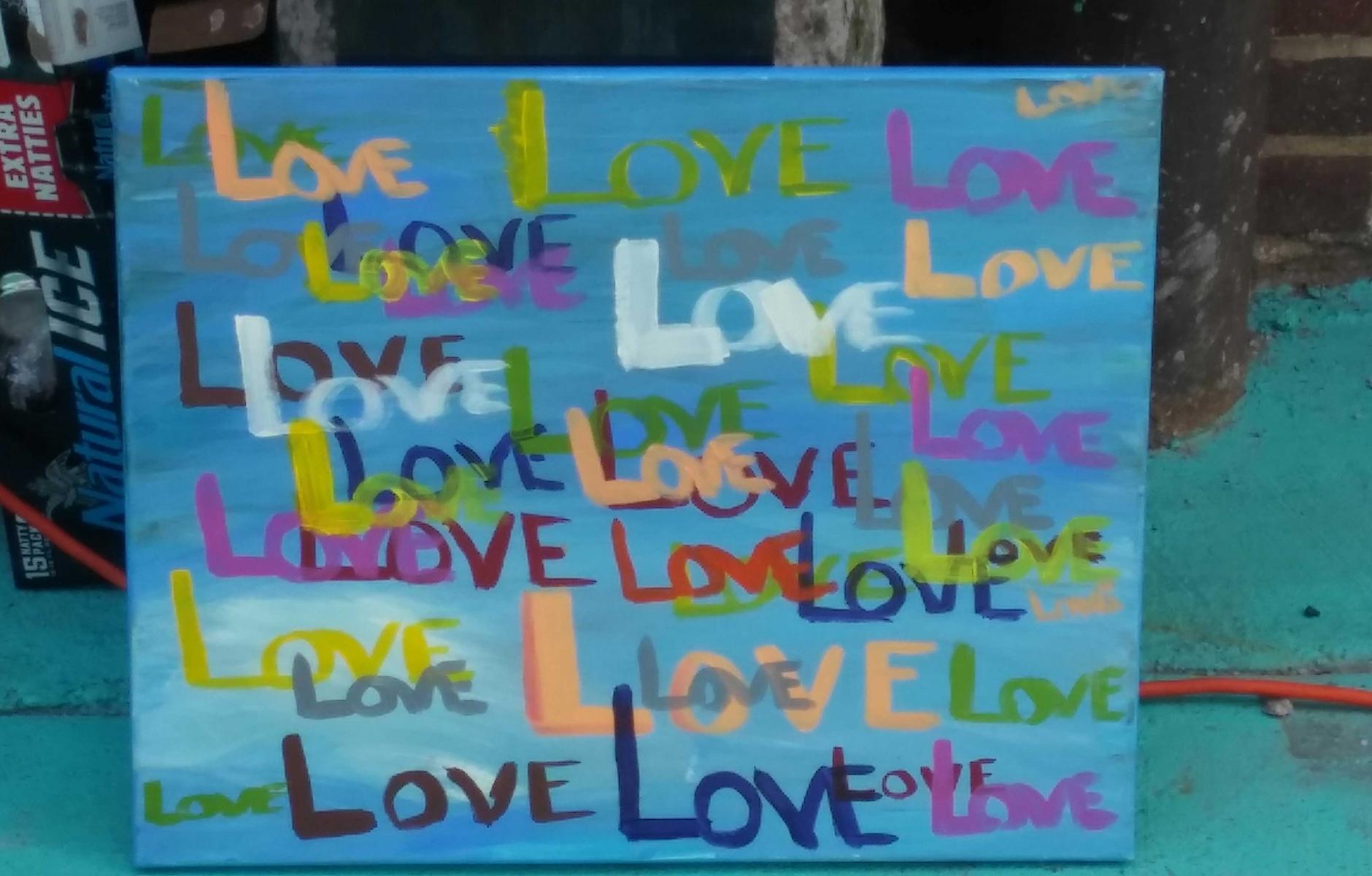 Photo of a street festival on 4th Street in Louisville, by Daniel Leal, a CNU 27 attendee from San Antonio, Texas.
Got A Minute

A Week of Love and Struggle

It's not as if Congresses past have been devoid of emotion and humanity, but CNU 27 and its host city, Louisville, seemed to bring out the feeling in all of us.

Urbanists are such romantics.
Romantics with a practical vision for positive change.#CNU27 #louisville #incrementaldevelopment pic.twitter.com/onXZW3soxE

The Regional Symposium on healthy design on Tuesday prepared the ground for a stunning, moving plenary on Wednesday, featuring Mrs. Lonnie Ali and Mayor Greg Fischer. Both spoke about the need for compassion to operate in our planning, design, and development of cities and services.

Sharing our city's core value of compassion with #CNU27. We believe that our city should be a platform for human potential to flourish and we should all move forward together. pic.twitter.com/IViGGG1rlM

What a treat to hear Lonnie Ali address #CNU27, recounting her and Mohammad Ali’s love of front porches, neighborhood, walking, bringing people together, and modeling compassion. “Mohammad generates his own street life.”

Our hosts had a lot to do with setting this tone, both the great city leadership and the people of Louisville, themselves.

The bones and muscle of the buildings and streets reflected Louisville's values and specialness: 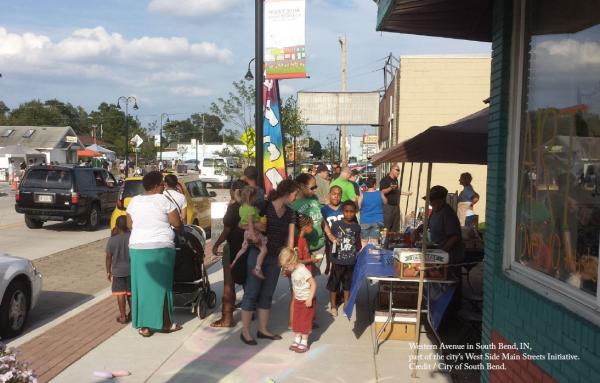 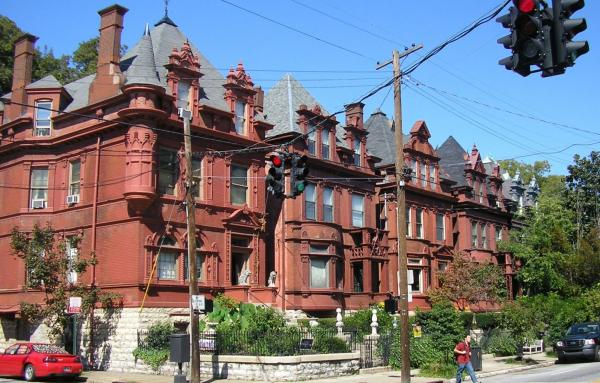 Ten things to see and do in Louisville (while at CNU)