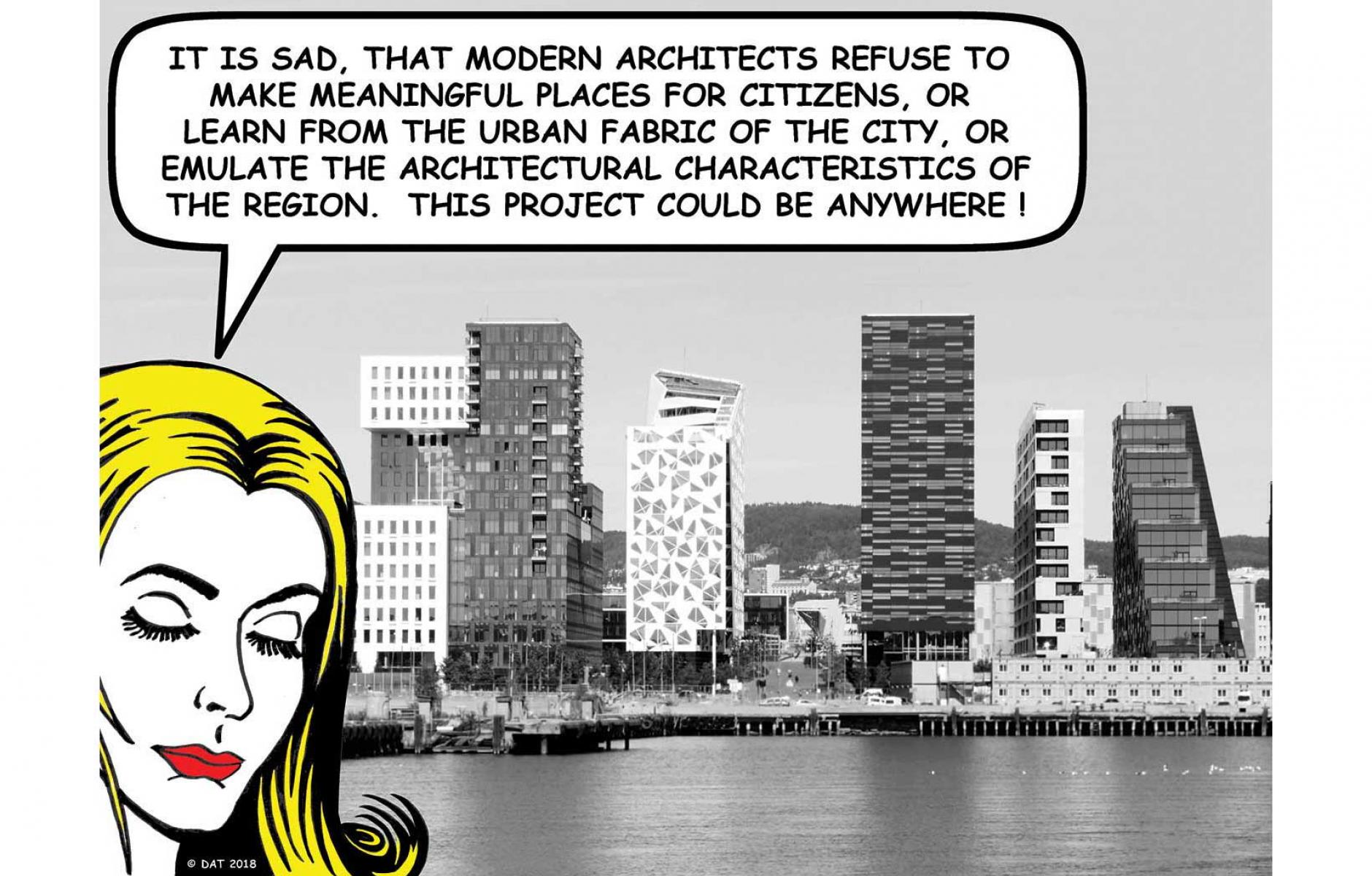 CNU should engage with European urbanists

For all its beautiful urbanism and high-quality transit, which America should emulate, Europe is behind the US in the understanding of charrettes, developers-as-town-founders, form-based coding, the Transect, and other new urban ideas.
DHIRU THADANI, PETER HETZEL   &nbspNOV. 12, 2018

Members of the Congress for the New Urbanism (CNU) look to traditional European towns and cities for inspiration, enticed by their exemplary public spaces, and walkable mixed-use neighborhoods. The iconic drawing by Léon Krier, Res Publica / Res Economica, is legendary for its direct explanation of the two realms that make up the true city: public and private.

However, when visiting post-World War II European towns and cities, or places that were rebuilt after damage incurred in WWII, one finds the same problems that plague American cities and suburbs. Once one leaves the confines of the beautiful traditional European city, be it Paris, Amsterdam or Madrid, one is horrified by the vast expanse of high-rise sprawl no different than what one experiences in developing countries such as China or India.

These problems principally stem from single-use zoning practices, auto-centric development, loss of architectural character, monstrous out-of-scale buildings, poorly defined public realms, and the proliferation of ugliness. And the singular acceptance of modern architecture as the only choice for building, has been and is destroying the character of surviving traditional neighborhoods in Europe. As in North America, Europe has not escaped the propagation of placelessness over the past 60 years.

Nonetheless, the Europeans are progressive in their far-reaching commitment to public transit and support of alternative transportation modes, and especially in their acceptance of climate change which has resulted in mitigation and adaption strategies for ecological sustainability. American decision-makers should take note of the prudent energy and waste management policies enacted in most European countries.

But at recent international conferences, it became evident to me that the planning profession in Europe needs help. Research undertaken by CNU members over the past quarter century is far more advanced than that evident in discourse at these conferences. On many issues, what American new urbanists take for granted as base knowledge remains alien to the average European planner.

The CNU and associated organizations can help their European counterparts in many ways. For example, European discussions on public participation and multi-disciplinary planning teams are rudimentary, often resisting the inclusion of many stakeholders. The National Charrette Institute has a vast data base on inclusive urban design processes, as well as ready-to-use toolkits, assembled from two decades of experience. And the National Town Builders Association could enlighten their European counterparts in understanding the difference between a Town Founder and a Developer.

European citizens groups within traditional communities are grappling with the desire to maintain architectural character while facing development pressure. Frustration with modern architecture and inappropriate iconic buildings continues to increase among many grassroot organizations. They could benefit from an understanding of the Transect and Form-Based Coding. The Form-Based Codes Institute could help educate these citizens and their architects to understand the idea that architecture should contribute to the context and be subservient to the needs of the city.

Some cities could profit from highway teardown strategies and learn from flourishing examples. Knowledge that there is an alternative to the expense of repairing and maintaining obsolete infrastructure would be valuable to many post-WWII European cities.

Designers in Europe are surrounded by stellar examples of traditional public spaces. Inexplicably, they seldom seem to appreciate, study, or learn from these examples. A perplexing conundrum. Newly built public realms are often out-of-scale, sterile, and lack definition and regional character. Even though there is sufficient evidence that traditional urbanism is a viable option that is still possible to build. 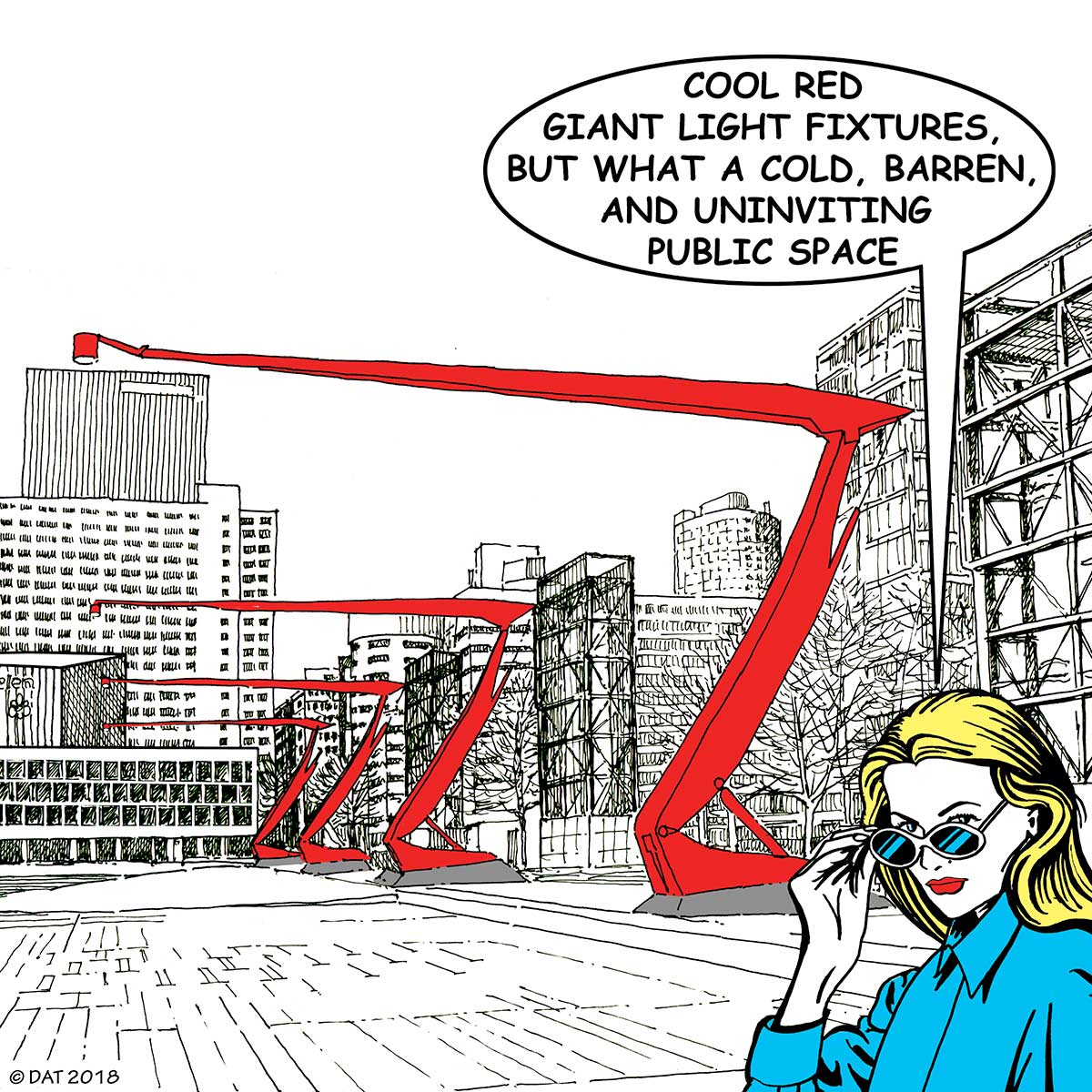 Large buildings and large architectural projects continue to excite European political minds. Unfortunately, the conversation to make small possible does not exist. Urbanism takes time. Citizens must be judicious, questioning decision-makers who promote projects that have only short-term benefits with quick photo opportunities.

The global impact of short-sighted urban design is that many developing countries look to Europe for inspiration and planning consultancy. Unenlightened planners who do not challenge the deficiencies of modern architecture and poor urbanism, help export paradigms that are erasing local history, culture, and heritage. If this form of globalization continues, cities worldwide will be boring, homogeneous places without regional character. This is something to be avoided.

National pride may be preventing some from looking across the Atlantic to study the CNU Charter, which could serve as a principled guideline for future European planning. It is incumbent that CNU thought leaders, academics, and members reach out to their European brethren and help educate and expand the discourse of urbanism.

Dhiru A. Thadani is an architect and urbanist who has completed projects all over the world. He is a seven-time Charter Award winner and the recipient of the Seaside Prize. 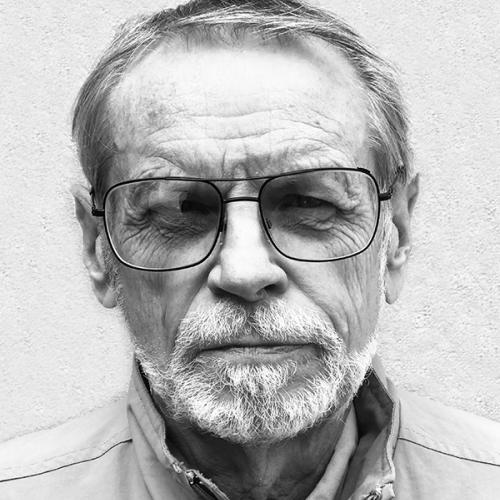