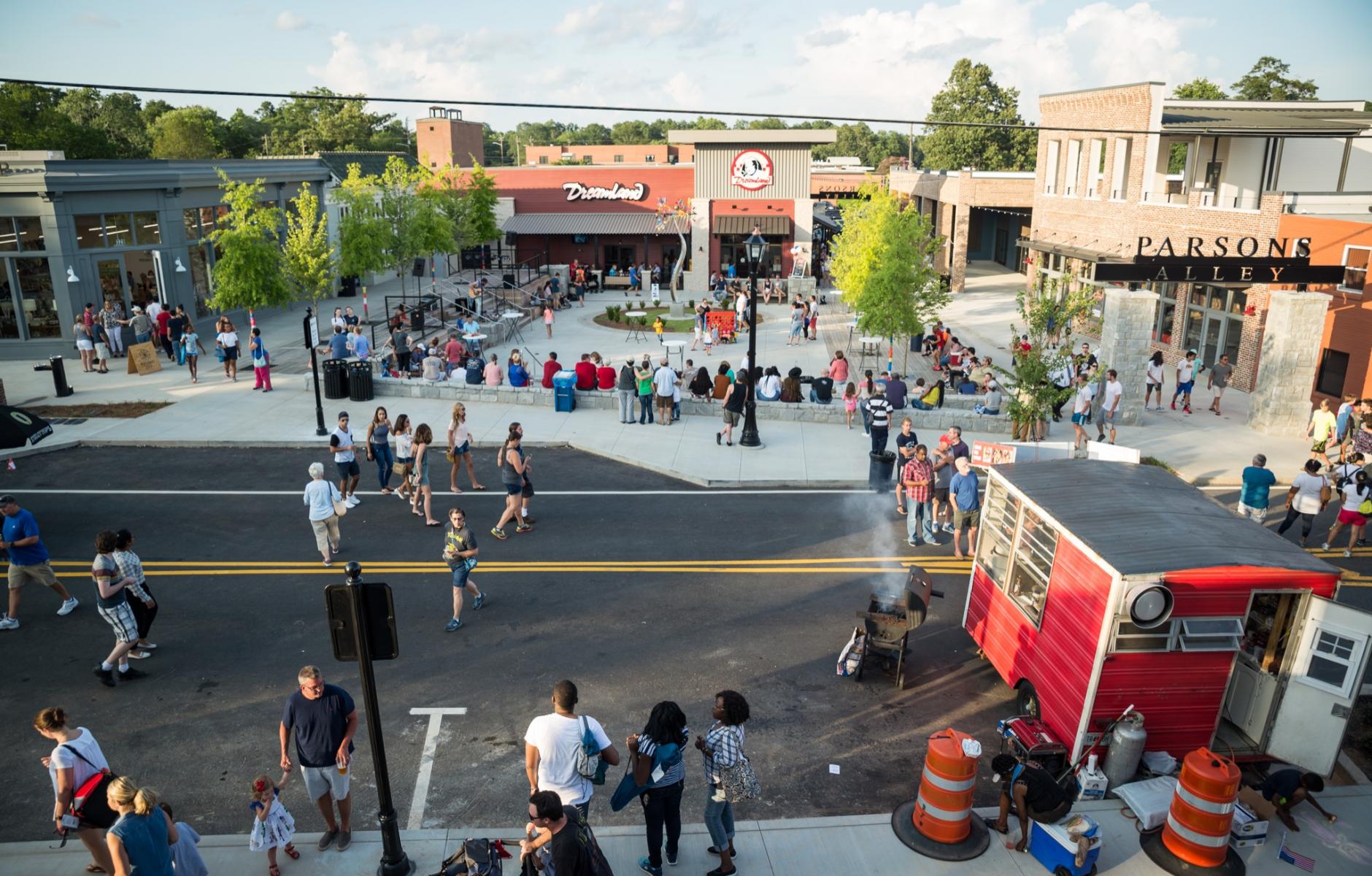 As downtowns and urban neighborhoods thrive across America, leaders and citizens outside city centers have begun to ask, “How do we reinvent the suburbs?” Moreover, how can this be done in an incremental way that doesn’t require a large transformative project? Major projects are hard to come by and are risky propositions.

The project reuses a 1904 bank and a circa-1940 church and preacher’s home, and it built new structures on the scale of former warehouses to create an entertainment district that fits the character of Duluth. The development is a culmination of a fifteen-year planning process for the former railroad town overtaken by suburban growth in the 20th Century.

“Parsons Alley is serving as a true a catalyst for redevelopment and has already has sparked over a hundred million dollars of private residential projects within the downtown core,” notes James Riker, economic development director for the City. 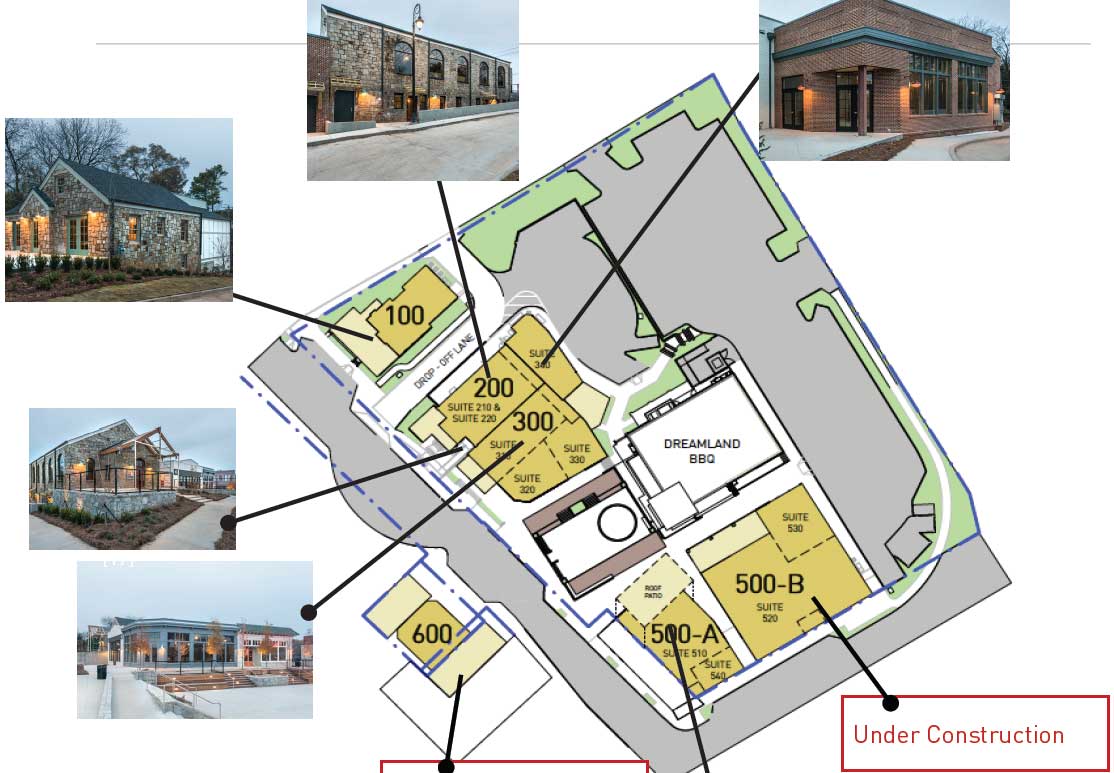 The site has seen many uses over the decades, including an active retail and distribution businesses that died after a mall was built in the 1980s. The municipality occupied the church as a city hall from the 1970s to 2008, when the offices were moved. The city purchased nearly all of the properties a decade ago and has since been landlord and then master developer. One proposed mixed-use project fell through in the housing crash of 2008.

Duluth leaders had a vision of a mix of old and new buildings that retain the scale of historic buildings on the site—with the goal of creating an exciting destination with quality restaurants. The city sold commercial lots and retained ownership of the public realm. That allowed the project to be built building by building—yet the city retained control over the public realm. 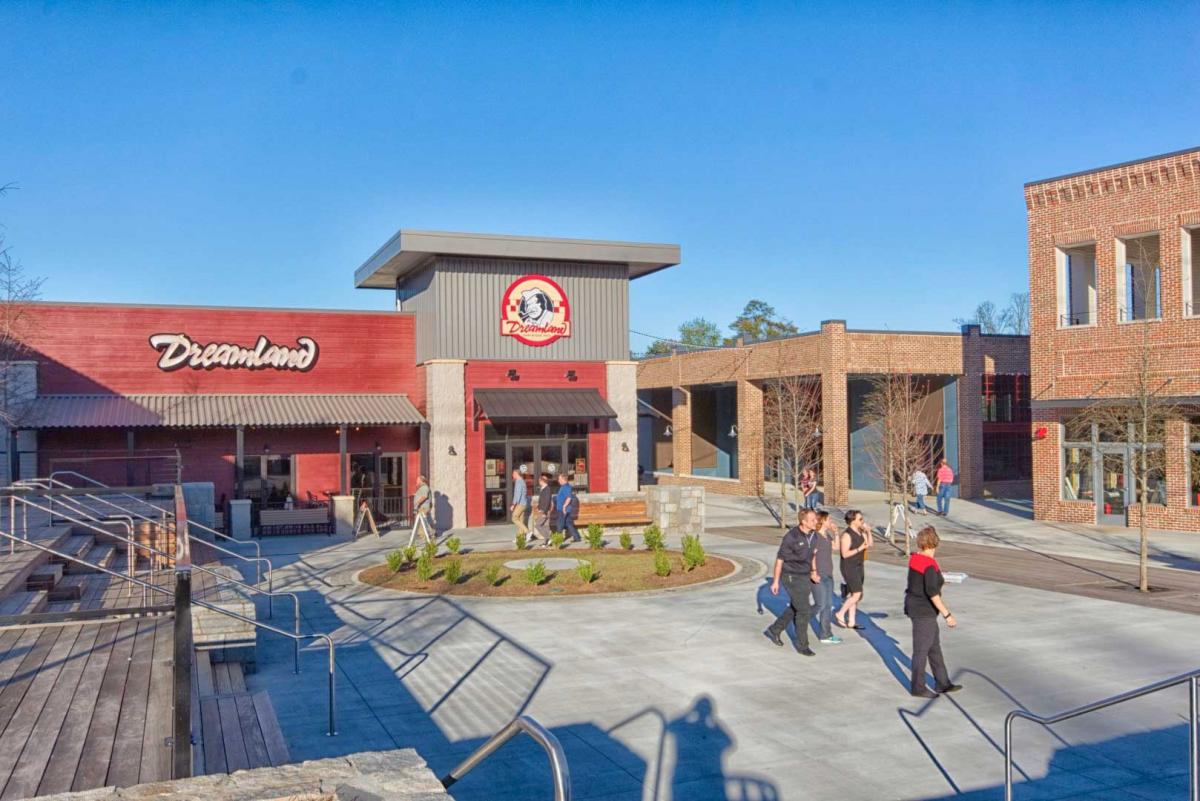 That decision led to a partnership with Vantage Realty and Fabric Developers, who hired the winning architecture and urban design team that includes TSW planners and architects, and Kronberg Wall. The project includes six commercial buildings—including a barbecue restaurant, chocolatier, brew pub, and other shops—grouped around a new square.

The town lacked such a public space. Now, because of the design, children can roam freely without parents fearing for their safety. “In Duluth we recognize the aspect of urbanism that reflects local culture and encourages social interaction,” says Mayor Nancy Harris. “Places that are culturally and regionally authentic almost always appeal to the local population and visitor alike.” 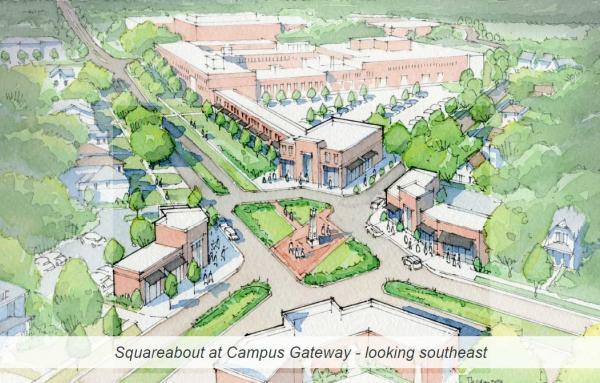 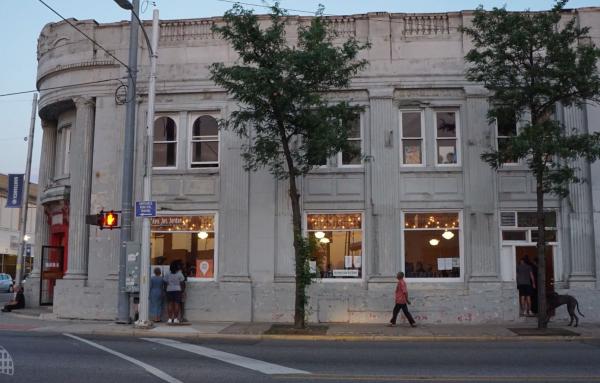