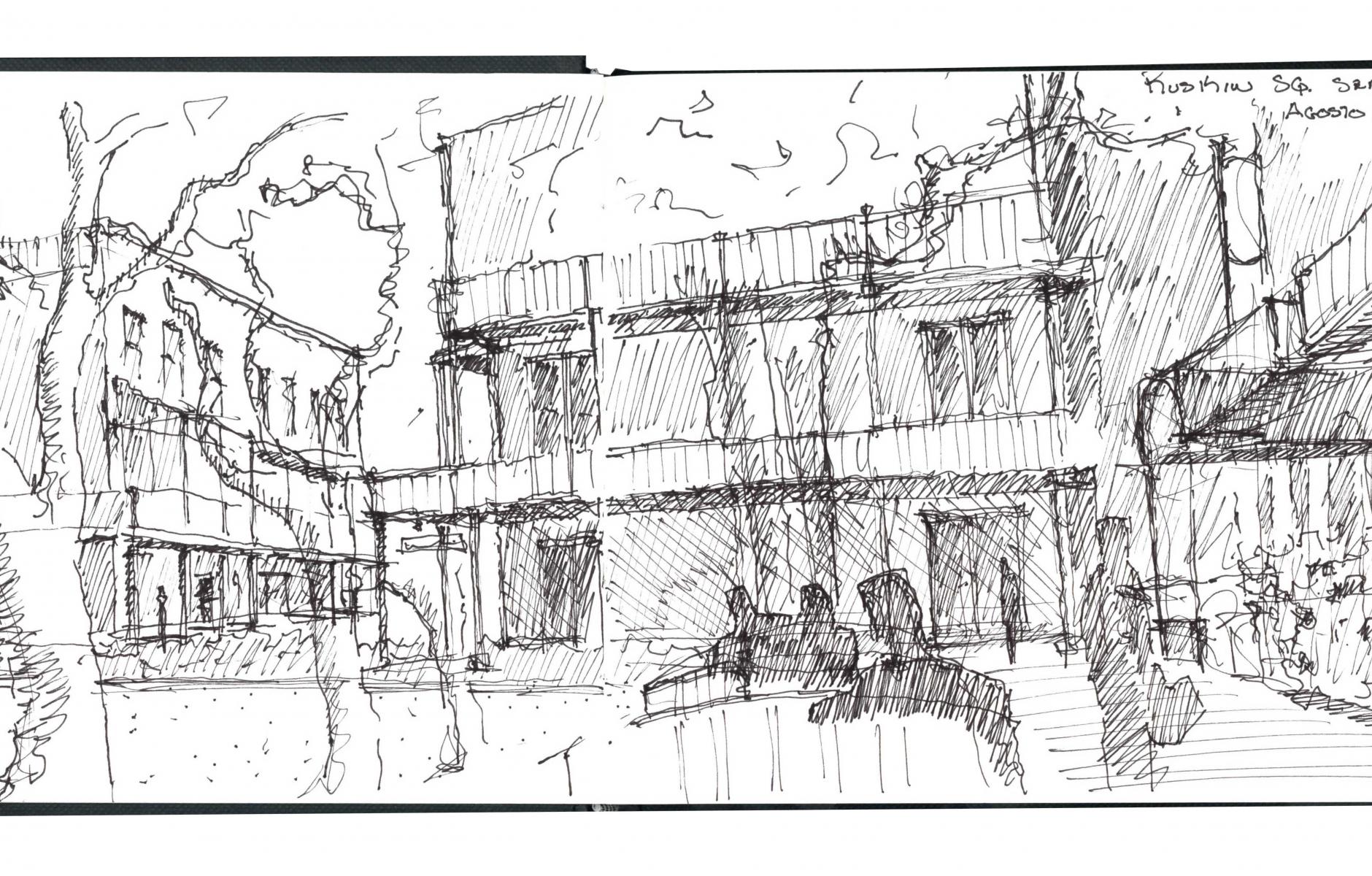 Nolli map as a tool for small developers

The Nolli Map is the most underutilized tool in the designer/developer tool box. It provides an intimate understanding of place.
MARQUES KING   &nbspJAN. 19, 2017

Small scale incremental developers are concerned with enhancing the character and economic vitality of neighborhoods through flexible, human-scaled, mixed-use buildings. In other words, a small developer’s focus is in building places the way they have been built for centuries; piece by piece adapting to changing forces along the way. This is in direct opposition to the more popular trend of development, which is to build it big and all at once. The real estate produced from this mode of development is usually expensive, poorly designed, and hinders the organic growth of a city or community. It also shows that the developer at this scale, lacks basic understanding of the neighborhoods they ‘invest’ in, either intentionally or unintentionally. This is something that a small developer does well.

Enter the Nolli Map, the most underutilized tool in the designer/developer tool box. A Nolli Map is a two-dimensional plan drawing used to understand and document the accessibility and flow of space within a city. The first Nolli ever was drawn by the Italian architect from where the map derives its name from, Giovanni Battista Nolli. For purposes of dividing the city into wards and planning future public works, in 1736 Pope Benedict XIV commissioned Nolli to create the most accurate plan drawing of Rome ever made. Giovanni documented every building within the city and consequently every space. Unique to the Nolli Drawing is the representation of public space inside buildings, as part of the urban realm. There is no distinction between inside and out; only space and mass. The Nolli Map of Rome presented the Eternal City in a way that deepened the comprehension of its neighborhood fabric.

In 2013, I worked directly under architect and urbanist Dhiru Thadani to produce the first Nolli Map of Seaside, Florida, the “original” New Urbanist community. The survey team changed heads many times over the year it took to complete, but outside of Dhiru, I was the only member to see it completed from start to finish. Over the course of that year, the teams and I hand surveyed every inch of the beach town. We measured as-built conditions of every road, house, shop, pavillion, tree, groundcover, sidewalk, fence, and even the sand dunes. At this point, I wouldn’t be surprised if I understood the current Seaside better than some of the residents that live there. Which brings me to my chief point. As I enter into the realm of small scale incremental development myself, I can’t help but recall the time I spent documenting Seaside. The level of comprehension I gained about this place, from walking and drawing every inch of it, was almost intimate. A key factor distinguishing small developers from the large developer is a deep and authentic understanding of a neighborhood. This is where the Nolli Map has its advantages and offers tremendous value to small scale developer. Here are four ways small developers can benefit from making a Nolli Map of their target neighborhood...

The most important observation a Nolli Map reveals is the clear distinction between public and private space. This can be further simplified as “places people can go” vs. “places people can’t go”. Distinguishing between the two affords the developer the power to control all variety of movement in a city: movement of people, goods, and commerce, essentially crafting the urban experience for its users. Public spaces include streets, squares, and walks but also porches, yards, commercial space, lobbies, and vestibules of all sorts. Understanding the public vs.private space relationship—or lack thereof—within a given neighborhood is the foundation for establishing or fitting into walkable, human-scaled communities.

2. Uncovering the urban and architectural pattern language of a neighborhood.

Cities and neighborhoods have a language. That language is spoken in terms of patterns that organize the places humans inhabit. A Nolli map will reveal these patterns both on an architectural and urban scale. Streets are the clearest examples of an urban pattern. They can be organized in a grid, linearly, radially, organically, or some hybrid of these. Certain architectural patterns will respond to the urban organization. For example at Seaside, there is an architectural pattern of porches fronting the street, acting as a mediator space between the public and private realm. As a small developer, fitting into this existing pattern language is essential to positively nurturing the walkability, sustainability, and functionality of a neighborhood. They are great typological clues to guide the small developer in what should be built.

Sustainable, walkable places have a very legible flow of public space between buildings and the urban realm. They also have a variety of architectural patterns, because there are different uses required to sustain the neighborhood. More private spaces like residences will have less public space porosity breaking up their massing than a commercial space will, where goods and services are exchanged for money. When you create a Nolli Map of an existing neighborhood all of these things will be revealed and one will be able to determine the components that are missing. These missing links are perfect opportunities for small scale developers to intervene responsibly into a neighborhood.

4. Understand that your building is not an isolated event but a small piece to a much larger system.

My last point is a summation of the former three. Mapping an entire target neighborhood as a Nolli will inevitably reinforce to the small developer just how insignificant one piece of land or property is when viewed in isolation. It will illustrate that the true beauty of a place is less about one building, and more about how a coalition of carefully located buildings craft space and work together to produce great places for humans. I realize this is difficult for large-scale development because the culture there is to protect the investment, which is the building. But that’s just it. Small developers are protecting the investment, that investment being the neighborhood. They invest in the protection and enhancement of its spaces, patterns, economy, and architecture by developing responsive, flexible and contextual buildings. Such an investment allows the entire neighborhood to flourish and so will the developer’s pocket. Everyone wins.

As a disclaimer, I suggest living in the neighborhood you are developing in. It cements your investment of time and money in a place, which is the ultimate commitment. Not only do you care about your property, but you care about its context and socio-economic support system. Why? Because you live, work and play there as well. Nolli Maps help small developers understand their focus neighborhoods. Consequently, this creates economic value for the community and themselves by financing better products. 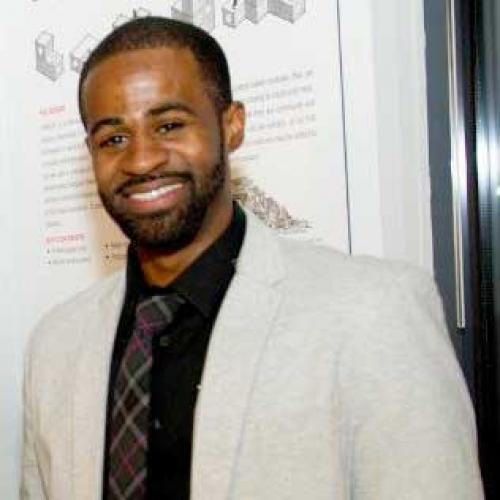