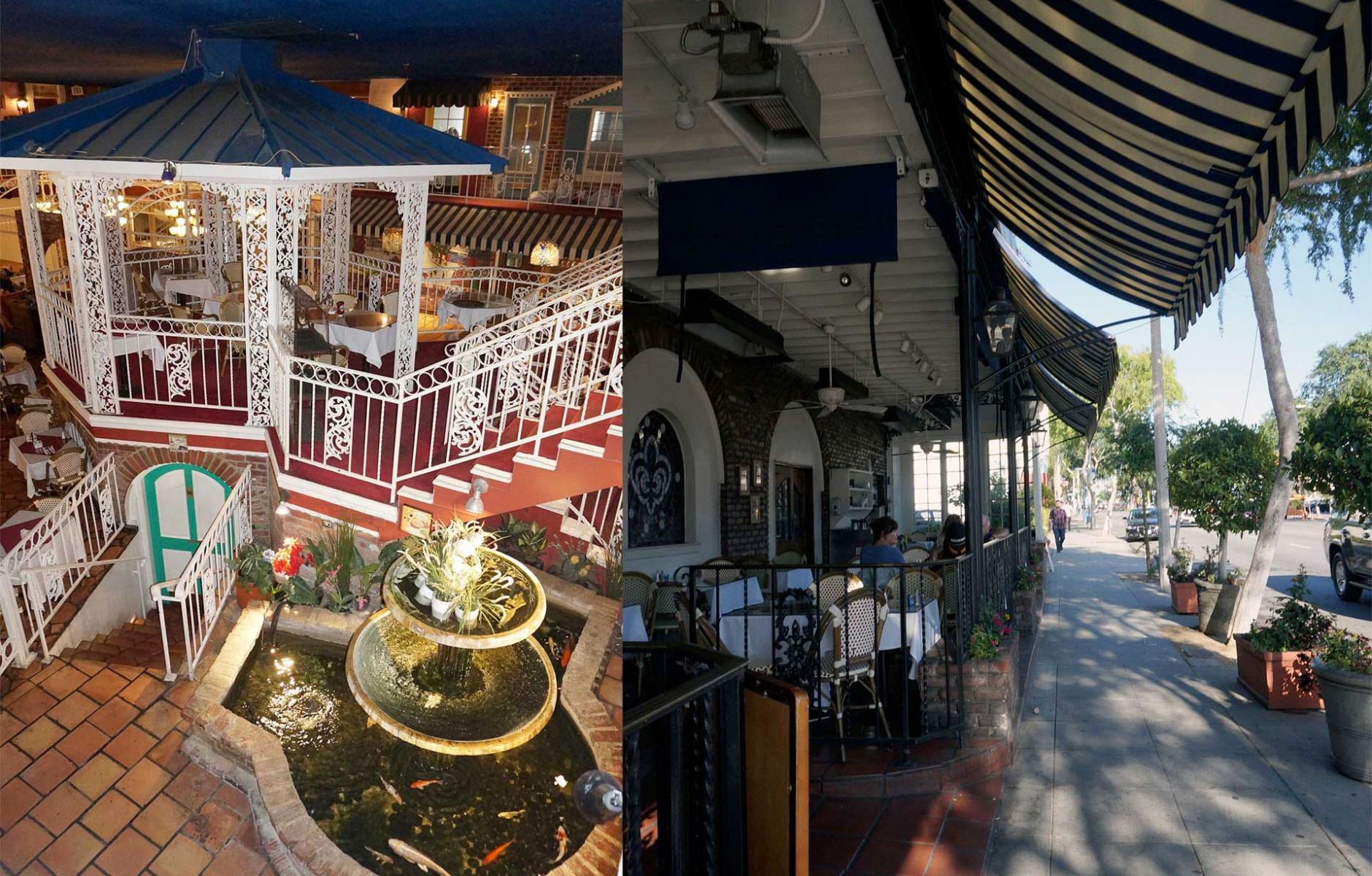 The rise and fall of Gay Urbanism in West Hollywood

The LGBT community created a sense of place out of the vast suburban landscape of LA and had a lasting impact on walkability.
JAMES ROJAS   &nbspMAR. 2, 2016

The civil rights protests of the 1960s-70s – from the marches of Martin Luther King to the walkouts of the Chicano movement – were powerful forces for social change across America.

They also transformed the very urban fabric of American cities.

I’ve devoted much of my career to researching and writing about Latino Urbanism – one way historically marginalized communities in Los Angeles adapted the built environment they inherited to better reflect their emboldended sense of cultural identity.

But now one such placemaking tradition – Gay Urbanism – might be coming to an end, a fate signaled by the recent closures of Jewel’s Catch One on Pico and the French Market Place in West Hollywood, among dozens of other historic gay establishments.

Like hippies, Chicanos, and African-Americans in the 1960s and ‘70s, gays and lesbians needed places to connect and gather. During this time, the LGBTQ community was transitioning from an ephemeral underground life of tearooms, parks, alleys, and private homes to brick-and-mortar establishments.

In American cities like Los Angeles, “white flight” had cleared older areas for gays and lesbians, creating cheap land and more tolerant zoning. The early gay-rights movement took advantage of this phenomenon, finding a place in urban America to establish itself by merging civil rights activism with place-making.

In L.A., that place was West Hollywood – until 1984 an island of unincorporated county jurisdiction between the municipalities of Los Angeles and Beverly Hills, and already home to entertainment establishments dating from the heyday of the Sunset Strip. The LGBT community created a sense of place out of the vast suburban landscape of LA. Partly as a result of their efforts, West Hollywood is now one of the most walkable places in LA.

Nothing brought the LGBTQ community together like dancing ­– especially among African-American and Latino gays and lesbians – and L.A. was the epicenter of this phenomenon. Dance clubs appeared virtually overnight, transforming warehouses, storefronts, and tiny bars – the places from which emerged the city’s DJ culture.

Because the gays and lesbians of West Hollywood – like the Latinos of Boyle Heights and East Los Angeles – were not then a particularly wealthy community, they had to work with the existing landscapes they inherited. West Hollywood’s cheap land, easy construction, and lack of urban design codes made possible its transformation into a gay utopia.

And then there was the French Market – one the most outrageous of these places that was not a dance club (see photos at top). As a dining establishment, the French Market faced several challenges. Diners like Arthur Jays were already popular among the gay community, and West Hollywood was not a foodie place, so gourmet food would not necessarily attract gay patrons.

Instead, the creators of the French Market turned to design.

The French Market’s designers transformed the shell of an old market into New Orleans’ French Quarter. The cramped space opened up to a courtyard, which was surrounded by two stories of fake and real small store fronts and spaces for kiosks. In the middle of the courtyard stood a gazebo with a fountain. The scale of the interior decorations reminds me of Disneyland’s it’s a small world; its decadence of Pirates of the Caribbean.

The French Market Place attempted to recreate the street life of New Orleans’ Bourbon Street in West Hollywood by building outdoor seating along Santa Monica Boulevard. This was a novel approach in L.A., as few restaurants at the time offered outdoor street seating, and especially in West Hollywood, then a car-centric community where walking was not a preferred mode of transportation. Why would anybody want to eat outdoors on a busy L.A. street?

Like East Los Angeles’ El Mercado, built around the same time to create an authentic Chicano space, the French Market was one of the first gay-themed and community-focused places occupied by small businesses. The success of these spaces flows from the fact that they reflected the visual and spatial language of their respective communities.

Times have changed. Same-sex marriage is now legal across the United States, and gay hubs are emerging in once-unthinkable places like Salt Lake City. The ticky-tacky “out” architecture of establishments like the French Market may seem irrelevant to a younger generation, but it will always remain an important part of the history of L.A.’s LGBTQ community.

This article originally ran in KCET. 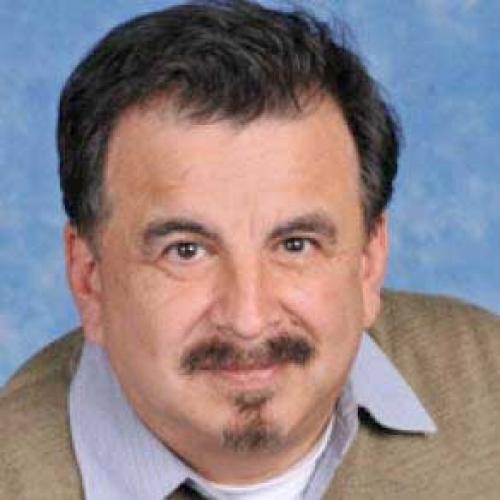