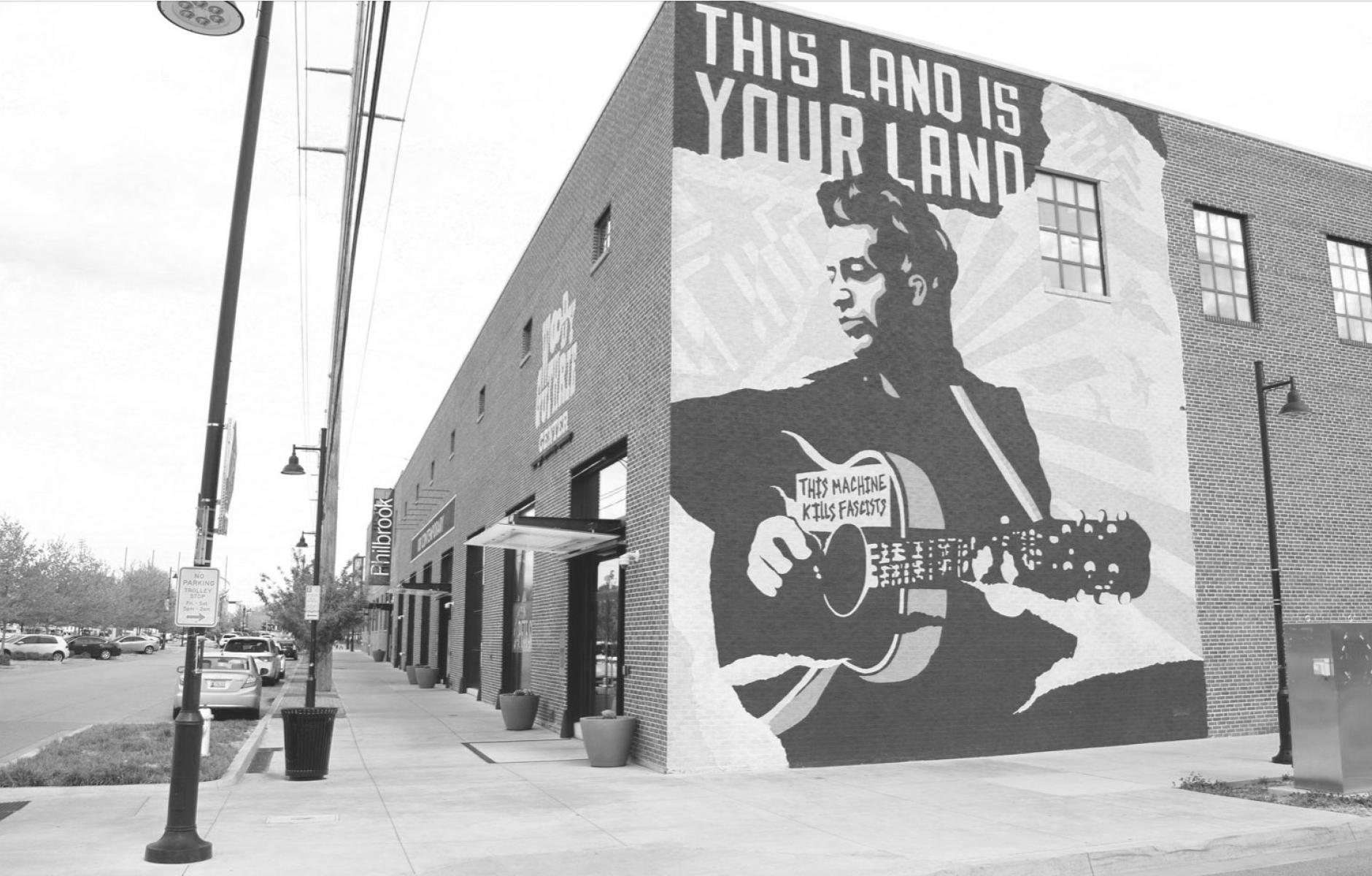 Why should cities have a music strategy?

“Strong culture is as important as walkability, good street frontage, and all of the elements new urbanists always talk about.”
ROBERT STEUTEVILLE   &nbspJUN. 1, 2022

Music, the most social of the arts, is closely linked to cities, towns, and placemaking. Music thrives where people congregate, especially in walkable locations such as downtowns and mixed-use main streets.

“Walkability contributes to a successful music district,” says Kate Durio, CEO of North America and the Caribbean for Sound Diplomacy, a consulting firm. “Music culture tends to thrive where people are. You want people to be able to stumble across live music.”

Communities benefit from a music scene, and vice-versa. “Strong culture is as important as walkability, good street frontage, and all of the elements new urbanists always talk about,” Durio says.

Music is about fellowship and bringing people together, and that creates resilience. She quotes preparedness planner Laura Clemons, who says that people need three things after a disaster: food, water, and music.

I live in a resilient neighborhood in Ithaca, New York, which also happens to have strong musical roots. This is where Porchfest was born in 2007. Now there is a Porchfest in hundreds of cities and towns across the US. Porchfest requires a walkable neighborhood and many musicians—amateur and professional—in other words, a music economy and culture.

The music economy tends to develop spontaneously to a degree, but many cities are discovering that music is worth thinking about and investing in. This is a bottom-up method of growing the economy. Conventional economic development is about attracting businesses from far away, but “Growing the music industry is 100 percent local,” says Durio. It also adds to quality of life, which can attract a talented workforce that supports many industries.

Striving to be a ‘music city’

In Tulsa, Oklahoma, the music industry has an economic impact of $355 million annually, and supports more than 4,000 jobs. The city made a conscious decision to support this industry, building off of heritage areas like Route 66 and the Tulsa Arts Districts, which is the north side of downtown.

Tulsa has grown to become one of the most actively engaged music cities in America, Durio says. Programs are run out of the city’s film, music, arts and culture office. The music economy in Tulsa grew by four times the rate of the economy as a whole from 2004 to 2018, according to Sound Diplomacy.

Everyone knows the music industry in New York City, Nashville, and LA, but many smaller and mid-sized cities are investing in the music economy—places like Des Moines, Iowa, and Madison, Wisconsin. Even Northwest Arkansas, a region with only small cities like Fayetteville and Bentonville, is making major investments.

That region is home to major corporations like Walmart, Tyson Foods, and J.B. Hunt Transport Services who need to attract talent to the region. Music and the arts, urban amenities, and connection to nature are all part of a strategy to do that. Northwest Arkansas’ program, led by Creative Arkansas Community Hub & Exchange, produced, hosted, and consulted on 85 festivals and music series throughout tdhe pandemic years of 2020 and 2021, Durio says. It also gave small grants to 98 individual musicians and 15 music nonprofits—these grants are continuing this year and the next.

Fort Worth, Texas, has a small Hear Fort Worth Music Office. They commissioned a report by Sound Diplomacy to measure the music industry, including venues, education, recording studios, festivals, nonprofits, manufacturing, record and equipment stores, music radio, and other businesses (publishing, law, etc.). The industry is clustered downtown—especially venues—and along corridors throughout the region. Sundance Square (which won a CNU Charter Award) is an important public space for performances.

Huntsville, Alabama, built a 8,500 seat amphitheater opening in the spring of 2022—a $40 million investment. There were 10 new music organizations founded recently, and much more.

When designing public spaces that double as venues, flexibility is key, Durio says. A park pavilion can be used for a large festival, small festival, or day-to-day activities.

The leanest way to begin is to allow busking, Durio says. Make it legal, and post the rules so that it is easy to comply. Another helpful step is to create a live music calendar for the entire city. This may exist for certain websites, but it tends to be spotty. In Fort Worth, there are 87 bars, cafes, and restaurants with live music.