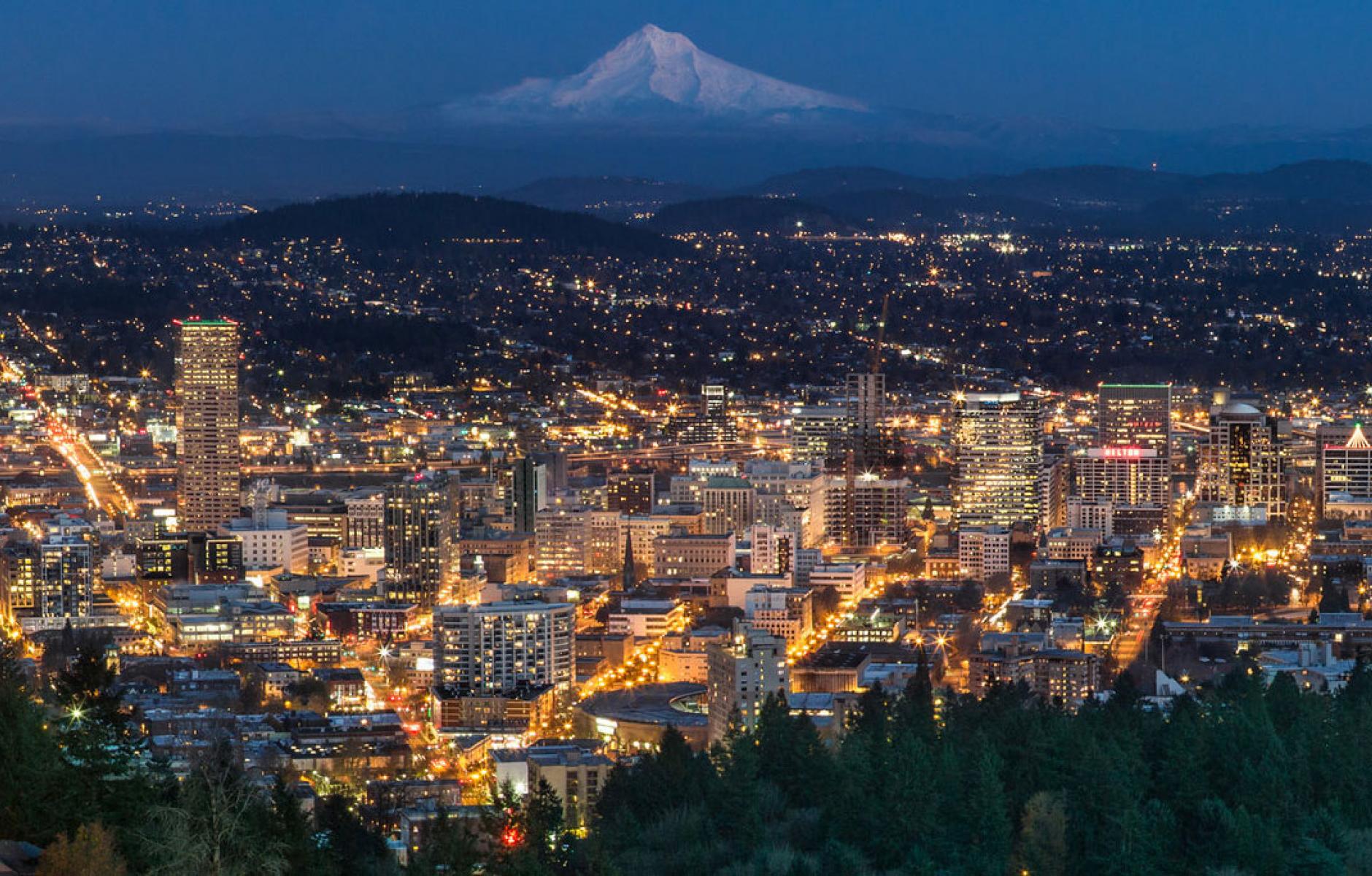 YIMBYtown is a movement, functionally adjacent to CNU, that focuses on how to build more housing in urban places. YIMBY and CNU have complementary roles in urbanism.
LARRY GOULD   &nbspMAY. 10, 2022

Imagine a parallel universe where something like CNU exists, but it was not founded by architects, and attracts relatively few architects, urban designers, or planners. YIMBYtowners have embraced much of the new urbanist canon, and, like CNU, seem to dominate the discourse—but each struggles to scale their achievement to the necessary level.

Some new urbanists have suggested that there is an ideological gap between CNU and YIMBY. The closest we heard of that was one quote from Alex Baca of Greater Greater Washington, who said, in positioning YIMBY, “New Urbanism is infatuated with design; Smart Growth is averse to politics.” In later discussions, with others, it became clear that there is a belief within YIMBY that with political and policy success, design will take care of itself. I think this is because YIMBYtowners have internalized urbanism and see the 21st Century goal as scaling urbanism to solve a housing crisis that they believe drives every other urban, climate, and equity crisis, including food insecurity, racism, and poverty. At YIMBYtown, it’s all about housing.

YIMBYtown’s goal is to make housing abundant, and to displace housing insecurity as the social crisis that drives all others. Interestingly, despite the emphasis on housing and more housing, there is no talk at YIMBYtown about building sprawl or towers. With some credit to New Urbanism, the massive increase in housing is to be achieved by missing middle and auxiliary dwelling units on existing grids and retrofit sites.

YIMBYtown was attended overwhelmingly by housing activists, and created the impression that these housing activists embrace YIMBY and, by extension, urbanism. The second largest group of attendees was elected officials, with almost all at the starter rung of politics, like first term town council members who were newly elected on well-honed versions of the YIMBY platform. Others at YIMBYtown were aspiring local politicians. There were some land developers there, but the scale on which these developers work was noticeably smaller than those encountered at CNU. There were also some zoning code practitioners, though, as with other CNU practices which YIMBYs quietly internalize, the phrase “form based” was not explicitly emphasized.

YIMBYtowners see their movement almost exclusively as a political revolution, or, at least, a rapid evolution.

Similarly, YIMBYtown internalizes a similar approach to climate and equity as CNU, with equity explicitly emphasized (it’s the basis for wanting to solve the housing crisis, and one cause of the crisis). Their climate consciousness so internalized that it is mentioned without any need to show proof.

The crowd was mostly from the Northeast, West Coast, and a few prosperous cities from the heartland (Austin, Twin Cities) where housing is truly in crisis. Markets where abundant, inexpensive housing is readily available (Detroit, Cleveland) were much less represented; although the concept of climate-driven Receiver Cities is well understood.

The 2022 YIMBYtown was the group’s fourth annual conference. The event was run, and well run, by the equivalent of a CNU’s Local Host Committee. YIMBYtown has no Charter, no Board, and no staff. As conferences go, it was light imprint, scrappy, and economical. One major distinguishing factor of the event was the early emphasis on the “rules” involving civility and mutual respect. In the opening plenary, the entire attendance recited out loud about a dozen of these rules word for word, with right hands raised.

It worked; the conference was quite civil, respectful, equitable, and fair.

The two CNU initiatives that the CNU attendees and allies brought to YIMBYtown were eliminating parking requirements and removing barrier highways. YIMBYs very much accept that parking is a major spatial and financial obstacle to housing abundance, and now, thanks to CNU’s Freeway Fighters, understand that big urban highways have a similar effect on housing abundance and equity.

So, how CNU-adjacent is YIMBYtown? Our affiliate, Strong Towns, got more mentions than CNU at YIMBYtown, and that’s a good thing because it means that CNU’s cutting edge is informing YIMBY’s cutting edge. It is possible to argue about which movement is standing on the other’s shoulders, but that would be a discredit to two exceptionally necessary movements.

As alternative universes, YIMBYtown and CNU are complementary. CNU defines urbanism for YIMBY (yes, through design) and YIMBY leads the political charge for urbanism, even if this is so obvious to them that they seldom say it out loud. It’s hard to imagine two more functionally adjacent movements than YIMBYtown and New Urbanism. 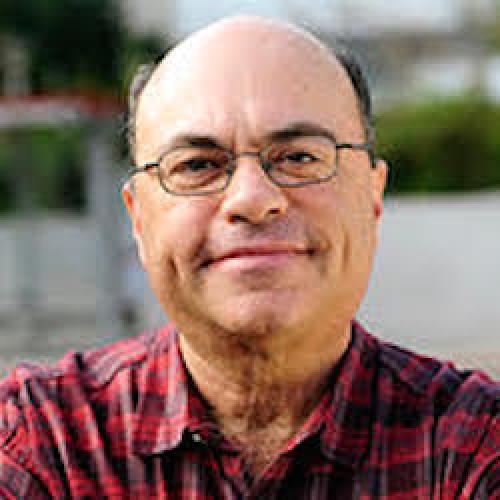