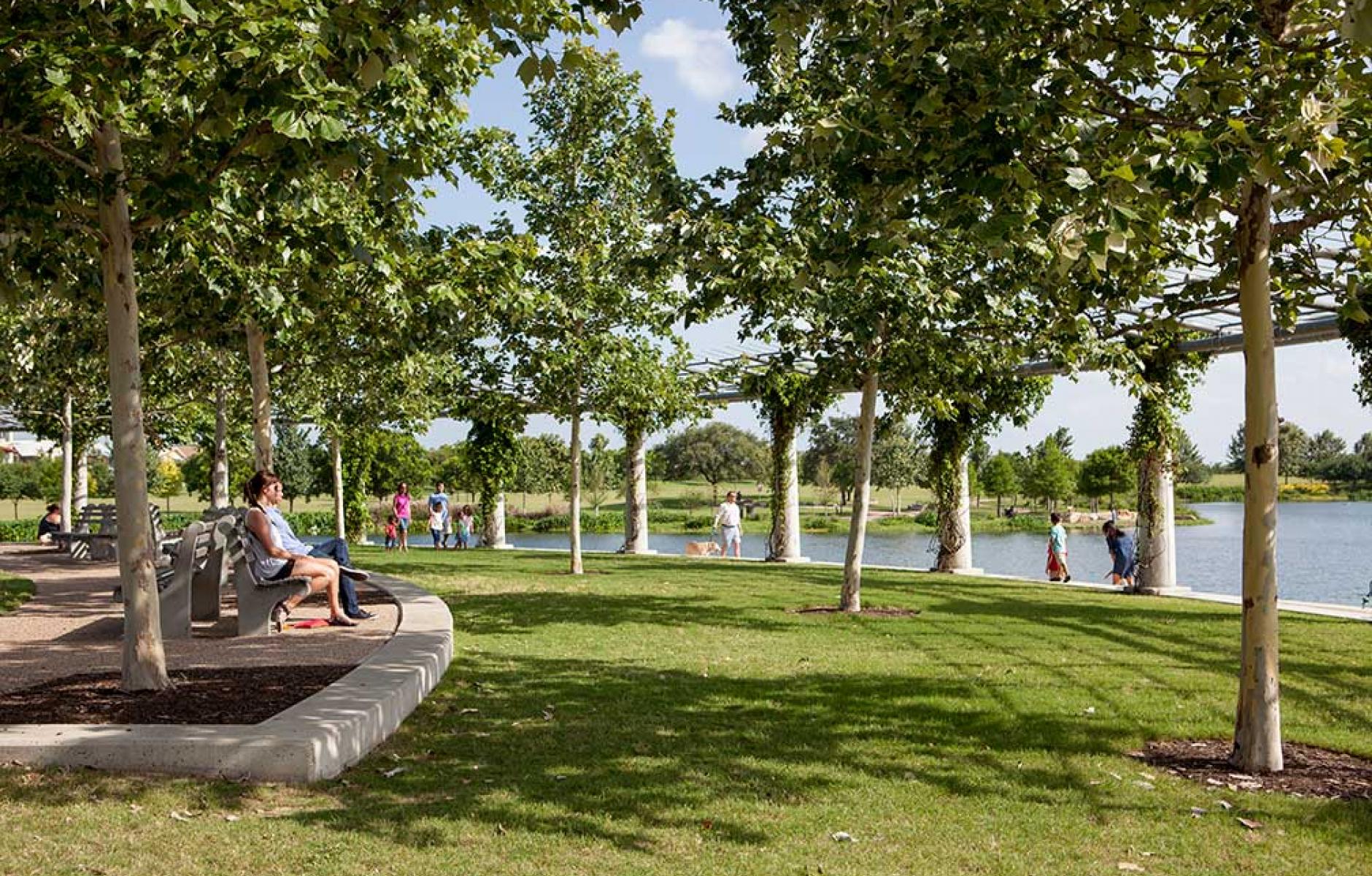 The redevelopment of a 700-acre municipal airport in Austin is the reality of what quality development can be, if America embraces good planning and urban design.
RICK COLE   &nbspJAN. 27, 2022

Sitting on the open patio of the Halcyon Café looking out on the geese gliding across Mueller Lake Park, I reflected on the impact of New Urbanism over the past three decades. Yes, conventional developers and Wall Street financiers are still belching out more placeless sprawl. Yet there are cherished places all over North America today, conjured from the unconventional principles proclaimed in the Charter of the New Urbanism. Our movement has changed the lives of tens of thousands over the past three decades—and touched the lives of millions more.

Mueller in Austin, Texas is one of the most significant embodiments of New Urbanist principles. Like Stapleton in Denver, Colorado, Mueller is the product of master planning the site of a former metro airport. The scale is immense: over 700 acres, with a goal of 7500 homes across virtually every building type and as much as five million square feet of office and retail commercial development. It is rapidly approaching those targets with ongoing residential and office growth struggling to keep up with soaring demand. Mueller will be home to 15,000 residents and 15,000 jobs.

Take the time to read Rob Steuteville’s in-depth 2020 description of the project’s history and evolution in Public Square. What struck me on my recent visit, however, is the lived-in actuality of the place. Twenty years ago, this was a treeless concrete airfield surrounded by neighborhoods suffering from neglect and disinvestment. Today it is a thriving, walkable urban community with a green and gracious public realm. A quarter of the housing is set aside to be affordable for low- and middle-income households—yet the rest has become so attractive that it commands among the highest real estate premiums in the region.

Mueller feels like the alternate reality of how our nation should have been building—with an emphasis on reality. Mueller tangibly demonstrates that New Urbanism is neither a nostalgic niche nor a utopian impossibility. New Urbanism is the application of timeless ways of building to the technology, demography and reality of how we could live today. If anyone doubts the viability and the value of building walkable urbanism, let them spend time in Mueller.

Why don’t we build more places like this? The surrender to placeless sprawl is a failure of the market, a failure of public stewardship and most of all, a failure of imagination. In 1939, as the Depression was edging toward World War II, more than twelve million Americans stood on line for up to four hours to experience Futurama. General Motors poured millions into their pavilion at the New York World’s Fair to present a beguiling vision of an idyllic suburban ideal. As dazzled visitors filed out, they were handed a button to wear that said: “I have seen the future.” During the dismal days of global war, in the foxholes and factories, GI Joes and Rosey the Riveters daydreamed of life in Futurama. Developers constructed vast stretches of tract homes, shopping centers and business parks. As highways were blasted through existing urban neighborhoods, more than a million Americans were bulldozed from their homes. Trillions were spent to remake America in the image of Futurama.

The accumulated burden of that misguided vision comes into focus in a place like Mueller. Arrogantly ignoring the lessons of history, culture and climate, Futurama was an economic, environmental and social catastrophe. As our Charter put it thirty years ago: “disinvestment in central cities, the spread of placeless sprawl, increasing separation by race and income, environmental deterioration, loss of agricultural lands and wilderness, and the erosion of society’s built heritage (are) one interrelated community-building challenge.”

The challenge for New Urbanists is clear: to rekindle the imagination of North Americans and reclaim “our homes, blocks, streets, parks, neighborhoods, districts, towns, cities, regions, and environment” as our Charter declares.

Futurama was a delusion. Mueller is real. Why shouldn’t everyone have access to the quality of life and standard of living available to the residents and workforce of Mueller? That we settle for less is more than a failure of the imagination—it is a surrender to despair.

Note: This article originally referred to swans on the lake rather than geese, Lake Park instead of Mueller Lake Park, an elementary school rather than a middle school, and a third of housing set aside as affordable rather than a quarter, as per the developer agreement (80 percent Median Family Income for for-sale housing, and 60 percent MFI for rental). To meet a gap in workforce housing, the developer later agreed to provide an additional 10 percent of the housing to those earning 80-120 percent of AMI. 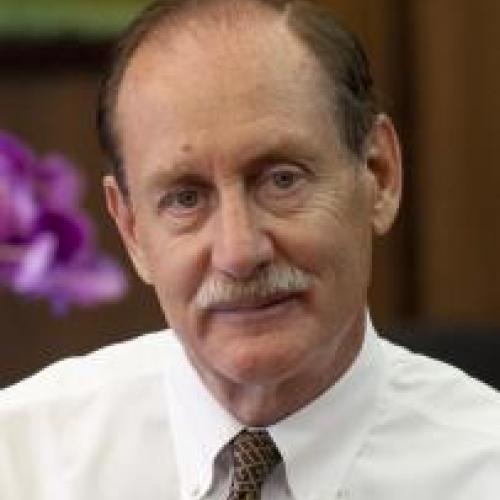