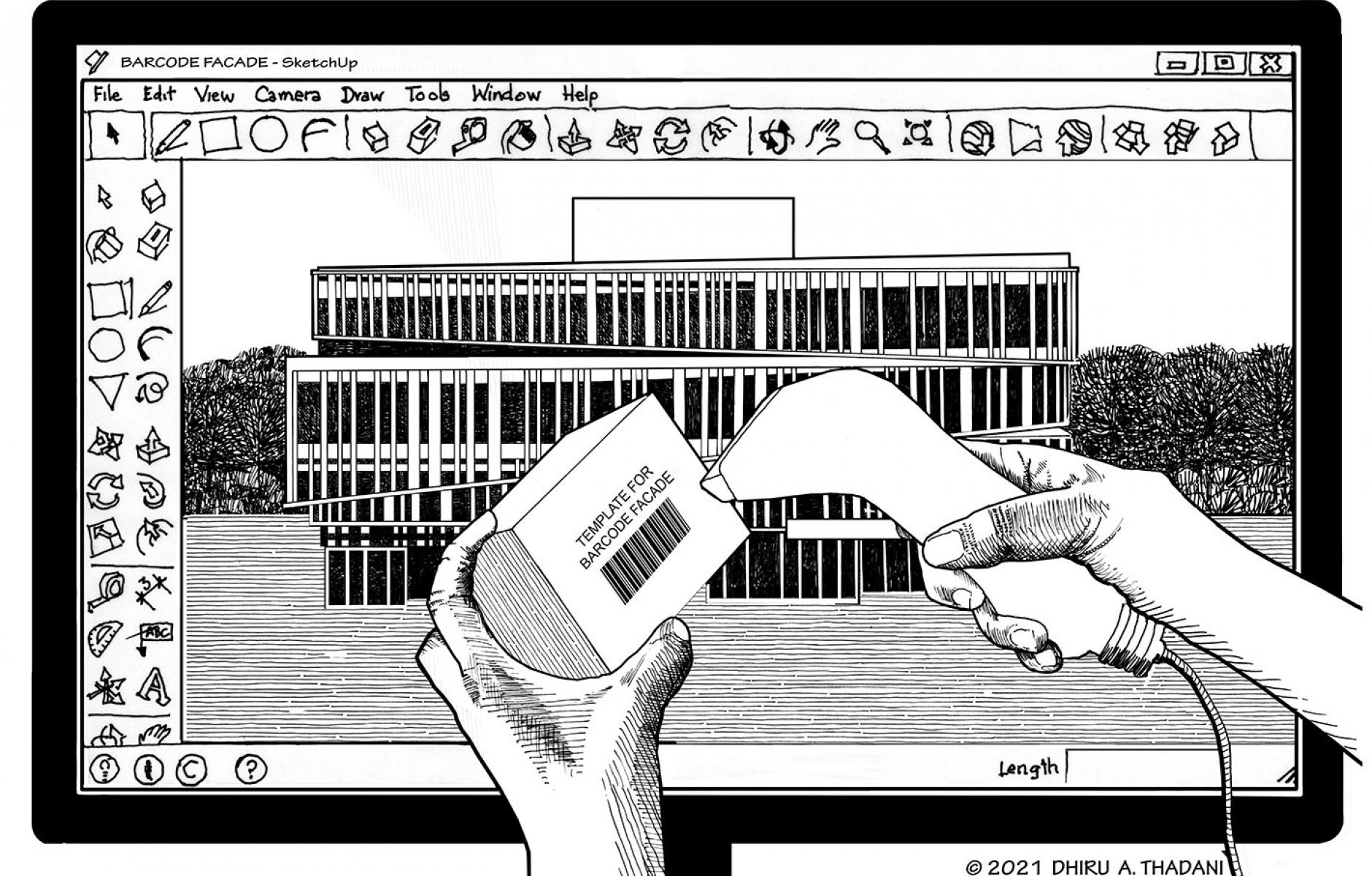 A Lexicon of Modern Facades

Architectural Modernism emerged between 1900 and 1930, influenced by the industrial revolution, the rapid growth of cities, and the horrific aftermath of World War I. They were motivated by the acceleration of industrialization and social change, and emphasis on function, simplicity, and rationality, in an attempt to make new forms of expression. The materials of choice were glass, steel, and reinforced concrete, and the idea that form follows function, along with a preference for minimalism and rejection of ornamentation. These spread quickly through the architectural community.

It is ironic that today’s modernist architecture has reverted to being skin deep with no regard to express the functional use of the building. Many new buildings are designed to be appreciated from the air, as if to assume that all citizens have helicopter access. The pedestrians and street views are ignored.  The majority of buildings do not contribute to the beauty of their context but rather try hard to stand out using absurd anti-gravitational strategies.

Today the making of architecture has devolved to a miserable state, with the profession blindly following the pied pipers of our time—irresponsible megalomaniac star-architects. With climate change inching toward making life on earth uninhabitable, architects have blindly chosen soon-to-be-depleted fossil-fuel driven technological solutions for their buildings. The art and science of making traditionally-inspired buildings that respond to the climate and provide shelter has all but disappeared.

The question remains who or what is the architect’s inspiration or motivation? Is it for ego, or accolades from peers and professional (sic) architectural press, or is it hubris to leave their mark on the environment, or for students to emulate, or just the shock value of making unprecedented realities?

It is high time that the layperson public, who for the most part do not understand or appreciate these gestures, demand that decision-makers and review-committees STOP these abhorrent turds from defacing the landscape and cityscapes that humans occupy. There is no place for these fossil-fuel-guzzling structures that expend natural resources and contribute nothing except toxicity to the environment.