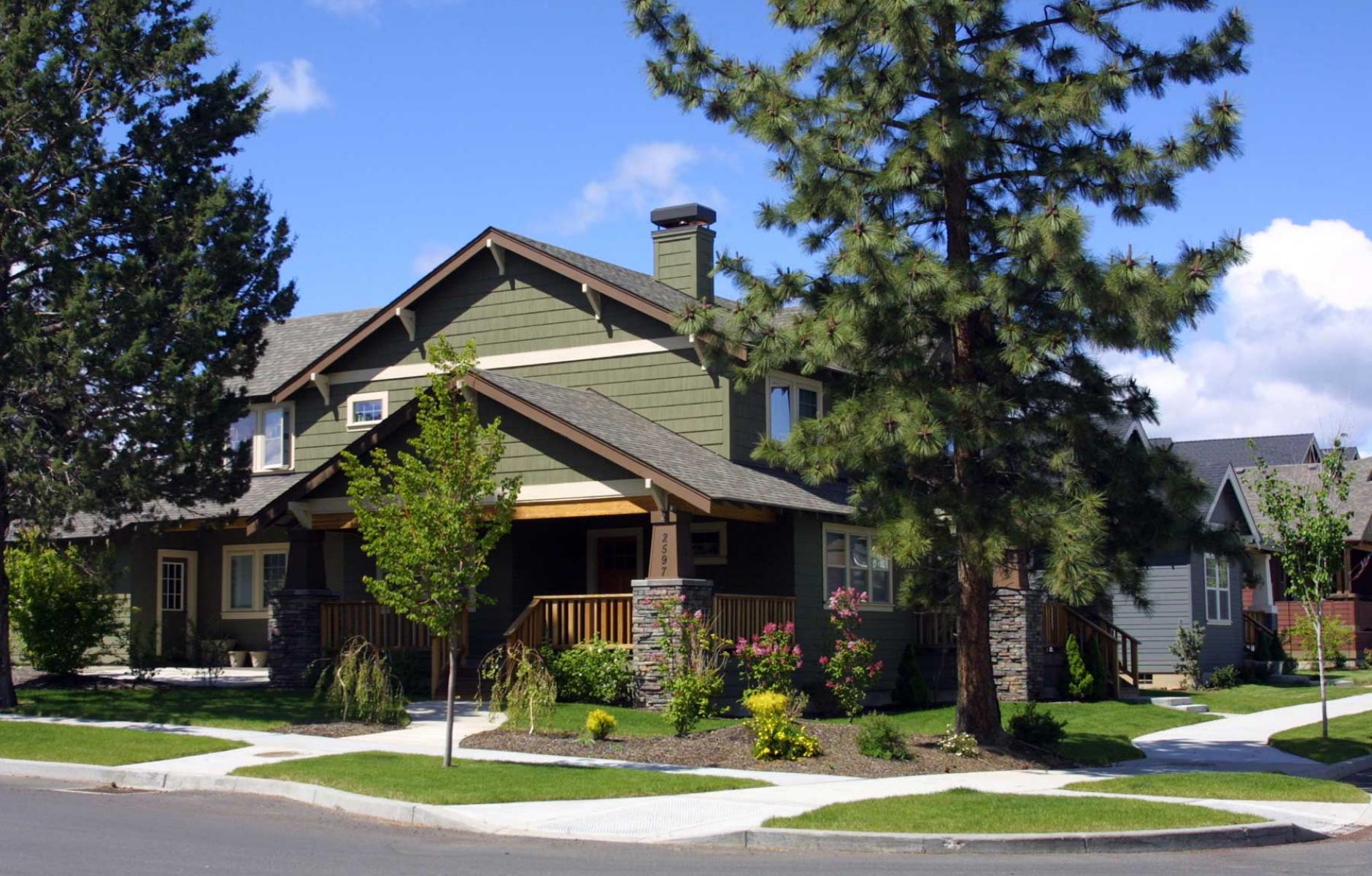 The State of Oregon adopted significant zoning changes in 2019 that allow two-unit structures across most of the state, and three-unit housing on lots in larger communities. “This doesn’t ‘abolish the suburbs,’ but it does ensure that a wider variety of house types are available in a wider range of communities,” writes Matthew Yglesias at Vox.

Stemming from that legislation, the state recently limited parking requirements for 58 municipalities with 60 percent of the state’s population.

These policies are important for Oregon and also are part of a larger trend involving other states and major cities. The intellectual foundation for Oregon’s policies owes a debt to CNU’s Project for Code Reform and related initiatives.

A document of the Oregon Department of Land Conservation & Development (DLCD) linked to CNU and the Project for Lean Urbanism. “There are three overlapping projects/movements that have shared many ideas and efforts as they promote their work to simplify zoning regulations and enable more desirable development,” writes DLCD. Here’s text from the document:

The parking law reforms are described by the Sightline Institute: “In the first action of this kind by any US state, Oregon’s state land use board voted unanimously last week to sharply downsize dozens of local parking mandates on duplexes, triplexes, fourplexes, townhomes, and cottages.”

The law does not get rid of parking minimums—nor does it stop property owners from building as much parking as they want. It simply stops municipalities from requiring property owners to build large amounts of off-street parking, generally more than one parking space per unit. The Project for Code Reform is a strong proponent of reducing parking requirements, but the idea mostly originates from the work of UCLA planning professor Donald Shoup.

The entire DLCD document is worth looking at, as it relates to land-use policy and economic recovery from COVID. It also goes into detail about loosening restrictions to home occupations, reducing parking mandates, form-based zoning reform, and other ideas. Read the document here.