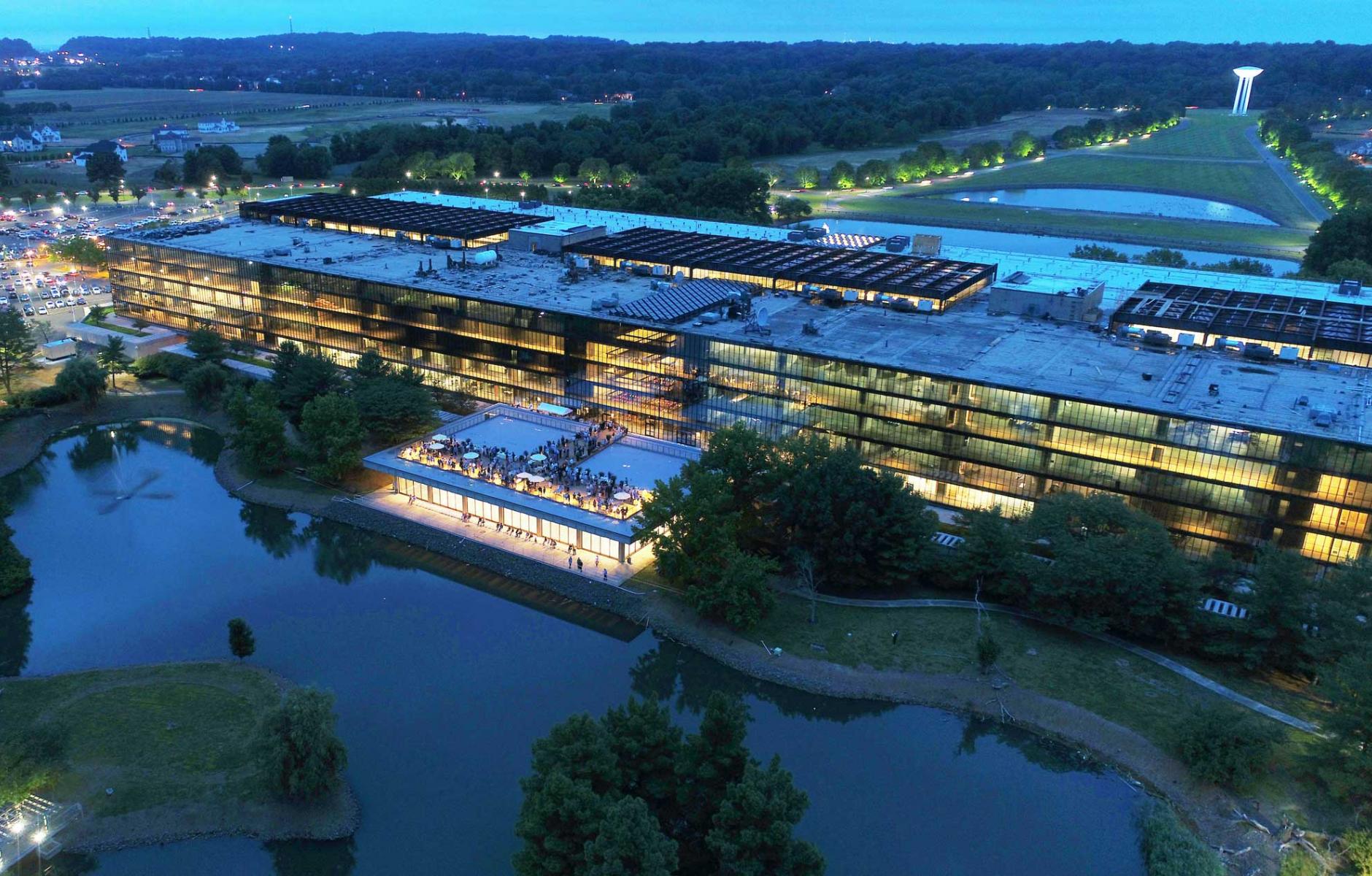 How suburbs will change after COVID

As people move out of city centers into suburbs, keys policy changes and trends could help to make suburbs more walkable and affordable, according to panelists at a National Press Foundation event.
ROBERT STEUTEVILLE   &nbspNOV. 25, 2020

“We certainly have quite a bit of anecdotal evidence” on people moving out of city centers to the suburbs, reports Richard Fry of the Pew Research Center, a panelist on a recent National Press Foundation webinar, The Suburbs After COVID. Solid numbers from the US Census Bureau won’t emerge until mid-2021, and shifts will vary depending on metro area. But many employers like the lower costs that come from shuttered offices, panelists report, and some suburbs have recently experienced bidding wars on houses.

Twenty years ago, suburban houses were significantly more expensive—an average of $319,000 versus $269,000 in core cities, Fry reports. That relationship is now flipped, he says. “Now, property is more valuable in the urban core up in the northeast than it is in the suburban areas. So, this general pattern, you'll see this no matter which region you pick.” This affordability change, he believes, “suggests the wind may be in the sails for suburbia in terms of future population gains.”

Fry is skeptical that suburban residents will change their driving habits, but panelists June Williamson and Brian O’Looney, architects and suburban experts, note that this trend is already happening to a degree.

Reducing automobile dependence in the suburbs doesn’t usually involve fixed heavy rail, says Williamson, Department Chair and Associate Professor at City College of New York Spitzer School of Architecture, and author of the soon-to-released Case Studies in Retrofitting Suburbia. “The idea of a household having fewer vehicles is potentially viable, and as households get smaller as they get older,” she says, “and we might look to some of the most popular retirement communities in the United States like The Villages of Florida, where they've put in the entire community a secondary infrastructure for golf carts, basically.”

Williamson also pointed to the retrofit of dead and dying shopping malls, “with clustered housing serving that demographic in ways for people to walk healthfully, but also have very localized shared transit, paratransit or mini-transit.”

The suburbs were built on the idea of private mobility, explains O’Looney, Principal at Torti Gallas and Partners, and author of this year’s Increments of Neighborhood. Structured parking for two cars can cost as much as $60,000, and so there is an economic incentive for reducing car dependence. “To get housing to be more affordable, we need to think more about how we can accelerate new opportunities of mobility,” he says.

Zoning changes can help, particularly abolishing parking requirements and allow accessory dwelling units (ADUs), and implementing complete street policies, Williamson notes. “To make [ADUs] legal allows the homeowner to possibly get more value out of their property. Maybe an older homeowner on a fixed income could rent it out to somebody who needs a place to live.” Loosening regulations to allow missing middle housing types like cottage courts and duplexes on suburban lots is helpful, she says. Zoning overlays that legalize multifamily construction could enable aging homeowners to relocate within their own community, freeing up single-family houses for millennials with children.

“The culture that created Levittown doesn't exist anymore,” O’Looney explains. Many people want to move out of a house that is too large, but they want to stay in the same community. “Whether they're the teenager who wants to stay (but can’t imagine affording a single-family house) or the senior who doesn't want to mow the lawn and have to shovel snow, we're looking for ways of adapting the existing communities to add different lifestyle choices and home groups into our suburban communities.”

Changes to land-use regulations are slow because they are controlled at the local level, and each community’s zoning is different and complicated. Some states are taking a larger role in local land use decisions, O’Looney reports. In Massachusetts, developers can opt out of local zoning if they provide enough affordable housing—a long-time regulation that is now being implemented in more places. In Texas, lawmakers are taking away some local powers, such as architectural review boards. Other states, such as Oregon, California, Michigan, Minnesota, and Vermont, have either adopted or are moving forward with legislation enabling the construction of more “missing middle” housing.

The pandemic is accelerating the trend toward dead and dying malls, office parks, and big box stores that can be re-purposed, Williamson notes. “We are seeing more closures, more bankruptcies and sell-offs” of these properties, she says. There are three types of changes that happen on these sites: re-inhabitation, redevelopment, and re-greening. Any of these choices can make the suburbs more walkable and livable.

“We have a case study in the book of Bell Works (in Holmdel, New Jersey), which is the former ... storied Bell Labs mid-century modernist in-the-middle-of-nowhere office building that's been turned into a mini town center with lots of new businesses, incubators. There's a Montessori school and a branch public library and yoga, where it used to be engineers inventing transistors.”

The same principles can apply to re-energizing towns that have been neglected, O’Looney notes. “We're seeing third tier cities and old courthouse downtowns in Texas and places like Ottumwa, Iowa—those places are still looking to reenergize and there's a lot of strategies in June's book, and I talk about incremental buildings that can refit and fill in,” he says.

Towns like Ottumwa had high culture at one time, including great architecture that is still intact, but anchor industries are gone. “They have that great core that can be re-energized and bring strength to the community,” he says.

Finally, the housing stock is transitioning to more rental properties in metro areas, the panelists note. “There may be very valid reasons for people at various income levels to choose not to be homeowners at various times of their lives,” says Williamson. “We are seeing more rental properties, not only apartments, but rental houses in certain metropolitan areas. It's an artifact of the last great recession in Atlanta and some other places.”