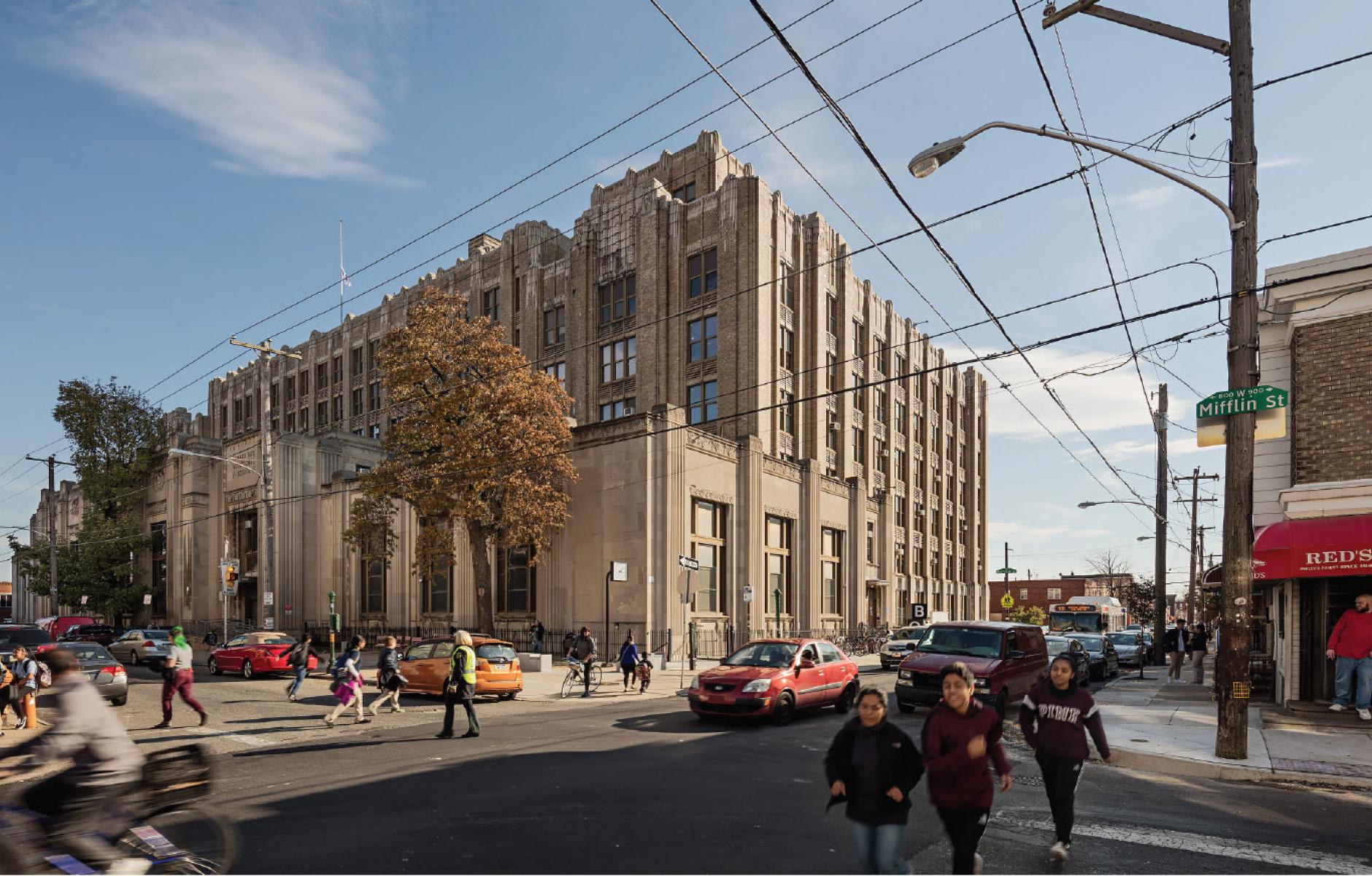 Fredericksburg, Virginia, is proposing a creative “maker” district on 78 acres of the city’s downtown. North of the city’s central business district, the area currently has a mix of residential, commercial, warehouse and other uses.

Encouraging small-scale manufacturing in downtowns, main streets, and adjacent neighborhoods could be an important trend in the post-Covid era—especially as many storefronts are likely to be vacant. Small-scale manufacturing has a lot of advantages for downtowns, according to Ilana Preuss of Recast City, who presented on the topic at CNU’s On the Park Bench, a Public Square Conversation.

Such businesses create tangible goods that can be replicated and packaged—and often sold retail on the premises. Small-scale manufacturers tie into the “experiential retail” trend that was hot before Covid and likely will be hot again. They epitomize uniqueness, because they create their own goods—whether that means a coffee roast, handbags, soaps, some kind of hardware, musical instruments, beer, or hot sauce.

Such businesses provide a living wage, because they tend to pay 50 to 100 percent higher wages than retail or service industries, Preuss says.

They are also economically resilient, because they have more than one income stream. In the case of coffee or beer, they often become centers for community socializing.

In Fredericksburg, city officials are looking to improve permitting—including a form-based code—and make other changes to promote the central location of these businesses.

“If approved, businesses like building materials sales, open-air markets, contractor offices, general industrial services, and repair, light manufacturing would all be allowed. Today, those types of businesses would need to seek a special-use permit in order to open,” according to a report in Potomac Local News.

Based on public comments to the city’s planning commission, the regulatory structure for the district will focus on Smart Growth and residential density, citizen participation in the development process, use of a form-based code and transitional zones, open space, and encouraging adaptive reuse of existing structures.

A great, recent example of redevelopment that encourages small-scale manufacturing can be found in Philadelphia, where a former high school has been converted to an entrepreneurial center called Bok.

Amazingly, Bok is an entirely private sector development—which demonstrates a demand for this kind of thinking.

Small-scale manufacturers can range in size from a single artisan to 50 or more employees—the latter may operate in an old warehouse or industrial building in a neighborhood. They also include so-called “maker spaces,” which allow people to share shop space—anything from hobbyists to small businesses. Often these maker spaces are sponsored by a community college or library, or a nonprofit. Rarely are they for-profit, says Preuss. A shared kitchen is another kind of small manufacturer, where people rent facilities by the hour or day. This allows small food producers to avoid the capital costs of setting up their own kitchen. Below is a five-part process for how new urbanists can encourage inclusive small manufacturing that is representative of the community, Preuss says.