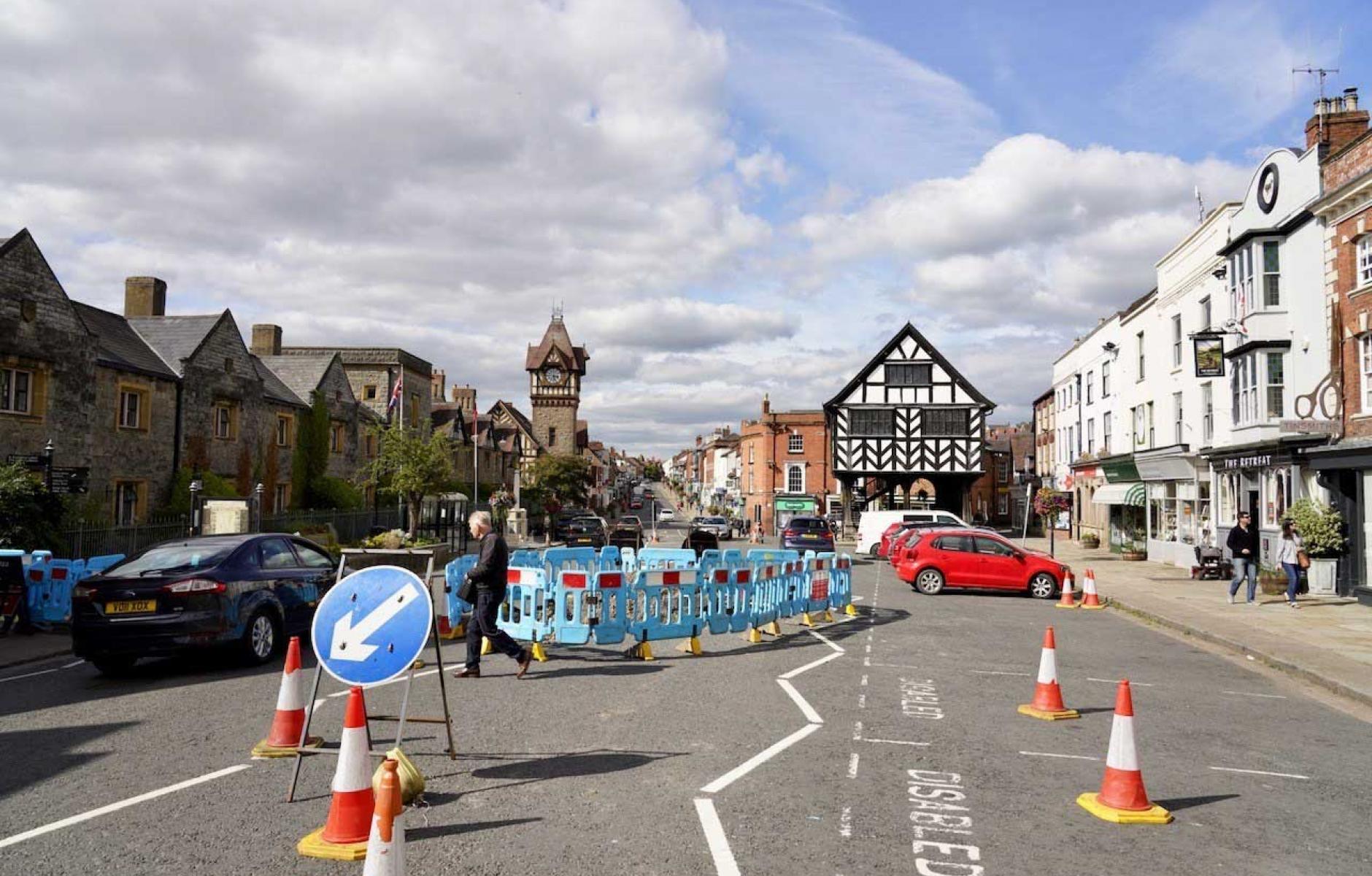 Five principles of the ‘urbanism of experience’

The organic character of historic cities may take centuries to evolve, but humans are also capable of dynamic change and innovative adaptation—all reflected in evolving communities.
CHARLES WOLFE   &nbspSEP. 9, 2020

For many years, I’ve stressed the importance of the urbanism of experience, finding layered examples that show how people relate to the built and sociocultural communities around them. This exercise is not merely academic, but is also useful as a supplement to today’s urbanist dialogue and placemaking efforts.

Using research and photography initially compiled over a six-year period for my books, here are five principles of the urbanism of experience—and companion photos. They appear below for inspiration and adaptation, even as the images are from pre-pandemic times.

While the popularity of Portugal (including Lisbon and Porto) has grown, it is a mistake to cast the Iberian Peninsula as a lump sum proposition. Placemakers everywhere would benefit from a look beyond across-the border gems such as Barcelona to the complex and unique history that hides behind Portuguese cities.

These places project an organic, under the skin reality that can only be experienced by a visit and exploration. This is nowhere more so than in Lisbon, which I believe offers an instinctual urbanism that avoids much analysis, circumventing the brain for a direct hit on the soul.

Lisbon’s history and topography create an urbanity without pretense that seems best learned onsite and on foot. Porto is similar, with ample windows into how people of character blend with a venerable urban core.

In summary, these cities with their authentic voices provide the best of organic examples. Their context explains how color and sound frame large and small spaces alike, and concentrations of mixed uses offer a model for the compact central city that many have in mind today.

Lesson: The evolved look and feel of an urban place is not an overnight proposition.

Principle 2: Look for the physical and cultural shells that define us (Malta)

Other places are more tangible, and display the shell of the city, and visible pieces of the urban puzzle — the underlying parts that make up the whole. The baselines of buildings, roads, names and language all provide context for new initiatives that address repair, replacement and evolution of infrastructure and infill development. In fact, I wrote in 2012 how we can find inspiration from physical artifacts of place to help retrofit for the future. But in this instance, I refer to understanding not only old buildings or physical “ruins”, but other sociopolitical precedent that makes a place unique.

An unrivaled example is the island country of Malta, located about 50 miles south of Sicily, at the marine crossroads of Europe and Africa. The historic Maltese cities, such as Mdina and Valletta, present reality quite unlike any other. Inhabitants speak a language mostly derived from Arabic left by long-departed medieval rulers. They live among a built environment still reflective of the 300 year rule of the Knights of the Order of St. John and a mid-16th century siege against the Turks that was once among the more prominent events in European history.

This is not an obscure antiquarian story, but illustrates a highly contextual place, a small country where the cycles of human history are readily experienced in little more than one day. All around are reminders of a shell framed by the only semitic language written in latin script, and physical and cultural remnants of vanished nobility. While local examples will be more subtle and likely less dramatic, we should remember and champion places with dramatic, definitional shells as inspiration for understanding the present city and its redevelopment potential.

Lesson: The defining physical and sociocultural origins of today’s cities continue to influence their redevelopment.

Principle 3: We can see it all in the company town, evolved (Broken Hill, Australia)

Long before extensive dialogue about Amazon and its pending “HQ2” decision, the “company town” was often cited as another one-stop venue for urban planning precedent. While sometimes lumped with utopian efforts, this paternalistic, industry-developed community is also often referenced for a summary representation of the common elements of any urban place. These elements include housing, work, recreation, environmental concerns and public safety.

Today, Broken Hill, New South Wales, Australia provides a snapshot of a major company town, in evolution from its former dependence on the country’s largest mining concern, BHP. The structure and function of the industry-based daily life is still clear in the layout of the town and the brown slag outcropping that still dramatically dominates the landscape. A thriving artist’s community, contemporary restaurants, retail businesses and social service agencies are also apparent.

In sum, what once was necessary to daily life now merges with the functions of the touristic, the artistic and a gateway to the Outback. We should look to such places as bellwethers of cities in transition.

Lesson: Urban places convened around a the need for human capital are not new, and remain laboratories for documenting change.

Principle 4: We can learn from simple, small-scale stories of adaptation (White Cliffs, Australia)

Amid demonstrable instances of climate change worldwide, examples of adaptation to harsh weather show examples of human adaptability. Not far from Broken Hill, residents of the Australian Outback have implemented alternative forms of shelter (known as dugouts, descendant of opal mining days) to offset extreme heat. Conveniently, in White Cliffs, the Underground Motel shows the potential of local practice in the form of a novelty tourist attraction.

Surveying the landscape of White Cliffs and exploring the underground lodging halls may for now satisfy vacation curiosities, but there is a larger message inherent in a visit to such outlier venues. When we see examples of alternative forms of settlement, we also witness the ongoing potential — and likely increasing need — for adaptation in urban environments everywhere.

Lesson: Humans are capable of dynamic change and innovative adaptation — good news for tasks ahead.

Principle 5: Some universal urban icons reflect human nature as much as place

Finally, given the rich, authentic relationships between people and described above, should we be disappointed by the increasingly standardized symbols of urban evolution around the world? For instance, the ferris wheel has reentered the international urban imagination, and is seemingly omnipresent in cities competing on the world stage. The Seattle Great Wheel, built as a private business venture, but adopted as a symbol of the city’s emerging waterfront, contrasts with a version in Melbourne below, under construction when photographed here.

Why are these “observation wheels” reaching landmark status in some places when other, more vernacular gestures might better fit the context of a place?

My answer is not to cynically decry these wheels, but to consider them as the same exciting, moving observation points first explained by seventeenth century observers. Understanding their ongoing success — premised on fun and excitement — is consistent with my opening call for more studied reflection about relationships of people and the communities around them.

Lesson: Some urban icons show an important universal attribute of people experiencing place — the need for outright enjoyment in the process.

In summary, the five principles and lessons presented here are starting points for discussion, debate and potential conversion. I believe ongoing vetting of such principles and underlying examples — if discerned and discussed with care — is a remarkable toolbox, and remains adaptable in context, across space and time.