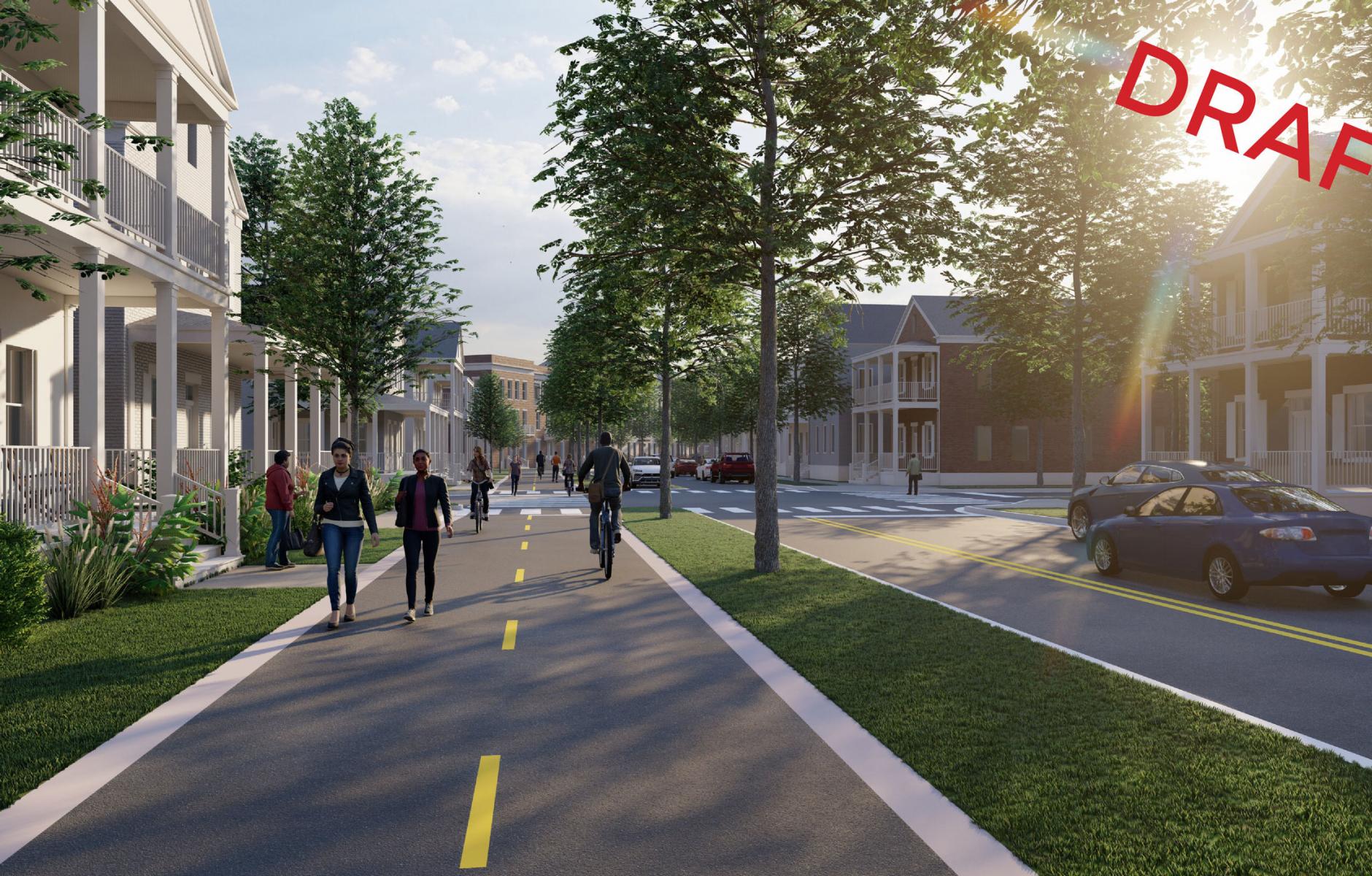 Using online tools, urban designers conduct virtual charrettes during the coronavirus crisis. Envisioning the future of a city is a great way for all involved to stay productive and connected to the community.
ROBERT STEUTEVILLE   &nbspAPR. 9, 2020

The Mullan Neighborhoods Master Plan public design charrette in Missoula, Montana, was scheduled March 23-27, just as the governor was ordering residents to stay home. The charrette went ahead as scheduled—as a virtual, online process—producing plans similar to an in-person event. Other design charrettes are also moving forward during the coronavirus crisis, according to CNU’s new webinar series “On the Park Bench: A Public Square Conversation.”

The coronavirus storm cloud is revealing a silver lining for urbanism: Online charrettes can produce high quality plans. The crisis is putting new technology to the test—quickly honing skills that can be used to augment community design when the nation returns to normal, urbanists say.

Even as the nation pauses most business activity, some municipalities are under deadline to get plans done. The city and county of Missoula won a $13 million federal grant for infrastructure that has to be spent whether or not a good plan is in place, notes Victor Dover, of Dover, Kohl & Partners, which led the consulting team. Jason King, who managed the charrette for Dover Kohl, had plane tickets purchased and the hotel rooms booked when the COVID-19 crisis hit.

The Mullan Neighborhoods plan is an opportunity for the city and county to align land use planning and regulations, transportation elements, and plans for amenities in an area of the community currently receiving significant development pressure. Dover Kohl has a similar process scheduled next week for the Neptune Beach, Florida, Community Vision Plan. “What better way to stay positive, productive, and connected with your neighbors than envisioning the future of your city,” notes the firm in a video.

Similarly, the City of Port St. Lucie in Florida was eager to keep its charrette on schedule, says Kim DeLaney, director of strategic development and policy at Treasure Coast Regional Planning Council (TCRPC), an agency that covers an area with 2.1 million people. The charrette, held two weeks ago, created a master plan for 1,200 acres that the city acquired. The city has seen an increase in investor interest in the property, despite the crisis. TCRPC, which employs a busy urban design studio, has several public design events moving forward.

Although virtual charrettes can get the job done during this time of crisis, they will augment, rather than replace, real-world planning meetings, according to the presenters. “The virtual charrette is just one part of a long process,” says Dover. “Shifting to online is part of bigger planning time frame—it doesn’t eliminate the need for face-to-face meetings.” The panel, which also included Dana Little, director of design at TCRPC, said there will be a pent-up demand for real-world meetings after the coronavirus crisis.

The participants offer “lessons learned” from their experiences in recent weeks.

During an economic downturn—brief or not—is a great time for planning, the participants say. “We are in the business of selling hope to communities,” DeLaney says. “This is a chance to figure out some better ways of doing things going forward.”

CNU is convening urbanists every Tuesday at 12 noon ET during the crisis through On the Park Bench: A Public Square Conversation. Sign up and take part in the discussion.

Note: This article originally misidentified the Missoula plan as the downtown plan.