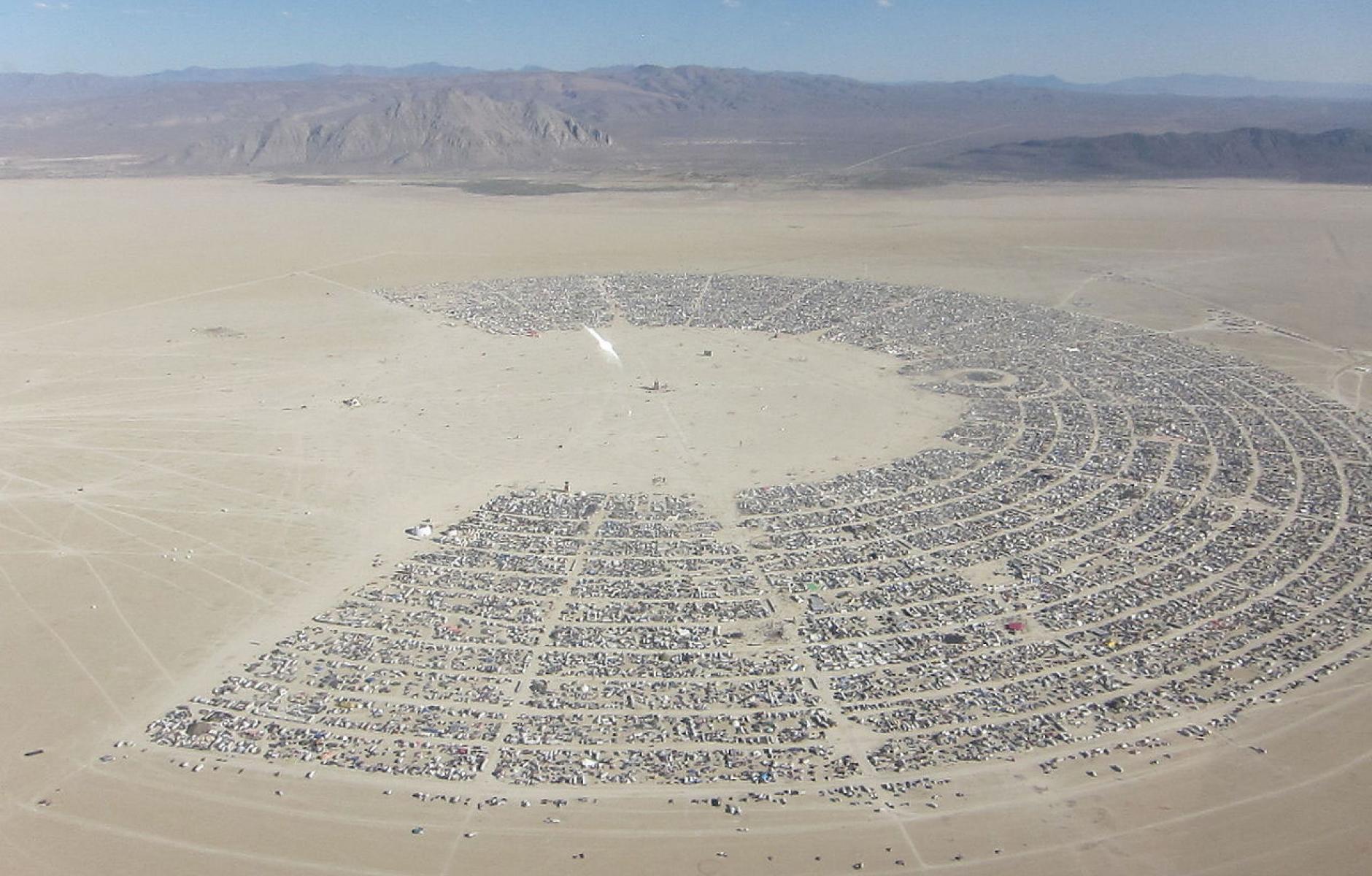 An international vision for cities, inspired by Burning Man

Paul Romer, the 2018 Nobel Prize winner for economics, has been thinking about how to accommodate 2.3 billion people who are projected to migrate to cities in developing parts of the world by 2050. He has proposed that functional Democracies should administer what he calls “charter cities” to accommodate the growth, but these would have to be built efficiently and effectively.

The good news: Cities offer great promise to lift people out of poverty because they enable connections and innovations that create jobs, wealth, and well-being.

The bad news: Our current models of developers building sprawl or migrants building favelas with little structure would be a disaster at this scale—not just environmentally, but because they diminish the ability of cities to function effectively, Romer believes.

The answer, he believes, are the right kinds of government interventions that don’t do too much—and Romer has a model in the annual Burning Man gathering in the desert of Nevada, when 70,000 people build a temporary city that lasts a week every August.

“It’s just like every other city,” Mr. Romer says. “Except in this other way, it’s like no city ever.”

Burning Man does not have underground utilities, but it does have power, sanitation, and fire protection—there are 430 GC-coded fire extinguishers placed around the site. (The fire protection would seem to be important as the event includes ritualized, massive bonfires.)

For a while now, Romer has been using Burning Man as an example of how cities can be built quickly and efficiently—to counter the perception that it can’t be done. To oversimplify somewhat, Romer’s idea is that to handle the urban migration effectively, governments should establish street grids and public spaces—and let the free market otherwise operate. As Burning Man shows, street grids and public spaces can be laid down quickly at little cost, but they play an essential function for the city—almost in perpetuity. This role can’t be taken on effectively by the private sector, Romer believes, although the private sector can do many things more efficiently than government.

In setting up the street grid and public realm, Romer believes he has a found a low-cost formula that enables a functional city—something along the lines of a lost key or recipe of enormous power. The 1811 survey of Manhattan offers a similar example, Romer says, but in fact this idea established the bones of nearly every historic settlement in the US, not to mention the Americas—think about the Law of the Indies—and in much of the rest of the world, also. A government-established street network as a means to enable bottom-up culture and innovation is a tool that is probably as old as civilization itself. We have written about the special power of street grids extensively in Public Square (here,here,here).

In the 20th Century, we mostly abandoned street grids and the government role of establishing them. Romer may be on a quixotic mission. But his Nobel Prize lends more credibility to his arguments. I hope that he succeeds in getting more governments to recognize the power of this simple tool.