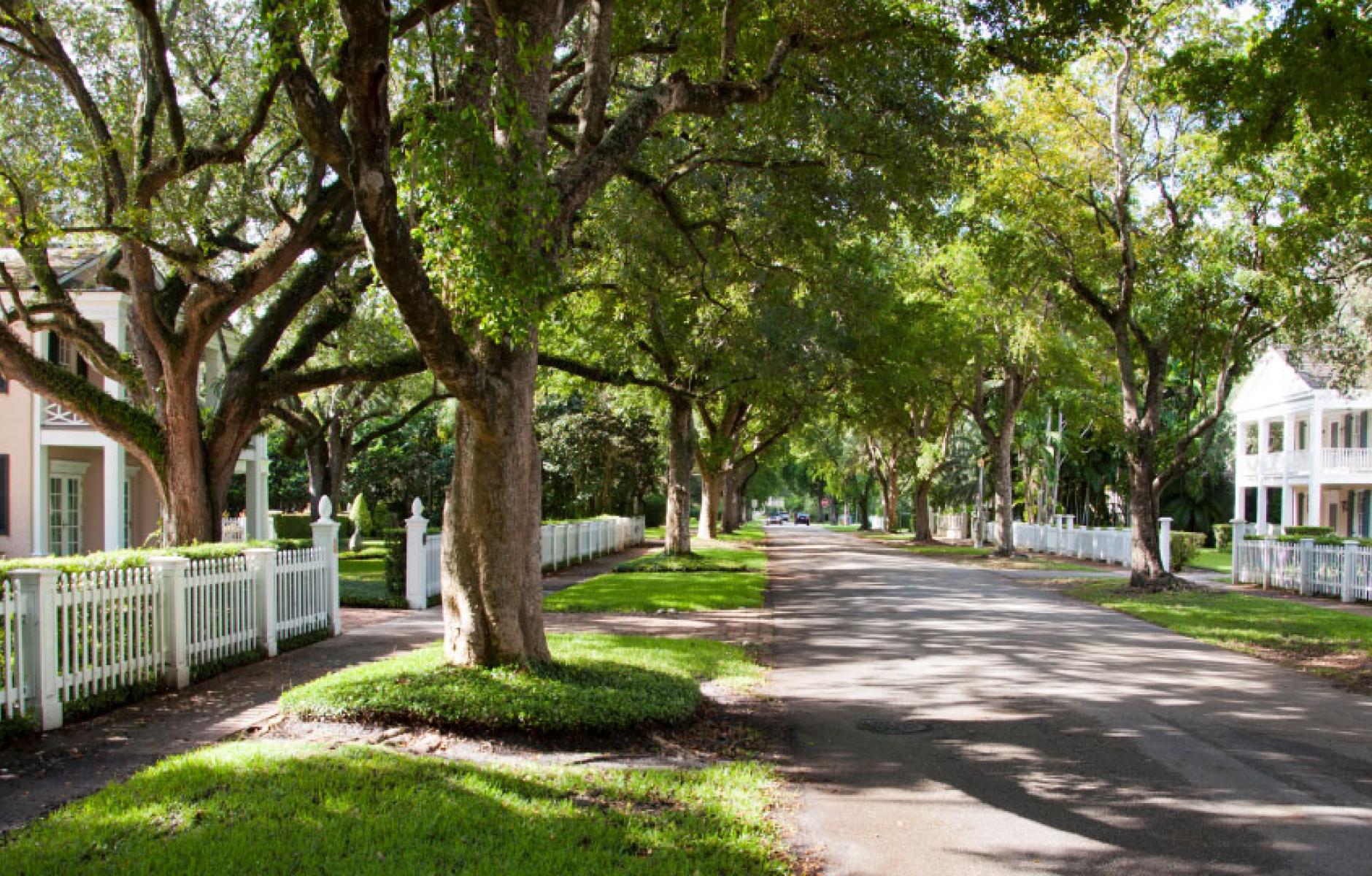 Source: Victor Dover
Got A Minute

“The most effective way to fight global warming is to plant lots of trees, a study says. A trillion of them, maybe,” according to a July 4 article by the Associated Press.

Street trees may be the most effective of all, because of their multiple beneficial impacts. In addition to sequestering CO2—which all trees do—urban trees cool cities and reduce Urban Heat Islands (UHIs), which raise temperatures in cities from 2-18 degrees Fahrenheit, depending on the size, density, and other characteristics of the city, reports Douglas Kelbaugh in his 2019 book, The Urban Fix. Not only do these UHIs kill people, but also they boost the need for air conditioning—a huge source of global energy demand.

In addition, street trees make streets more comfortable and walkable for pedestrians and bicyclists, potentially replacing automobile trips with human-powered ones. And that's not all: “Planting trees in cities reduces air pollution, soil erosion, and storm water runoff, not to mention providing oxygen, habitat for small animals, shade in the summer, and more,” writes Kelbaugh.

Trees have been credited with increasing real estate values, especially along tree-lined streets. “I recently conducted a study of three 1960’s era suburban areas in Kansas City to compare resale values in respect to street trees.  All else being the same, including general location, neighborhoods with street trees were worth an average of 11.6 percent more,” Robert Whitman, a landscape architect and planner, reports on the Pro-Urb listserv. By planting trees, cities could fight climate change while simultaneously boosting tax revenues—a wonder drug for cities and the Earth, seemingly. 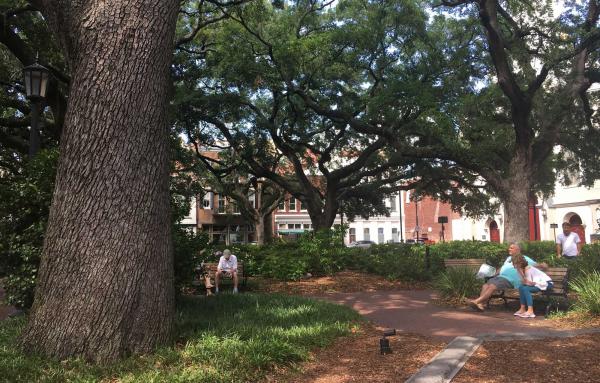 Why cities are the world’s best hope for climate action