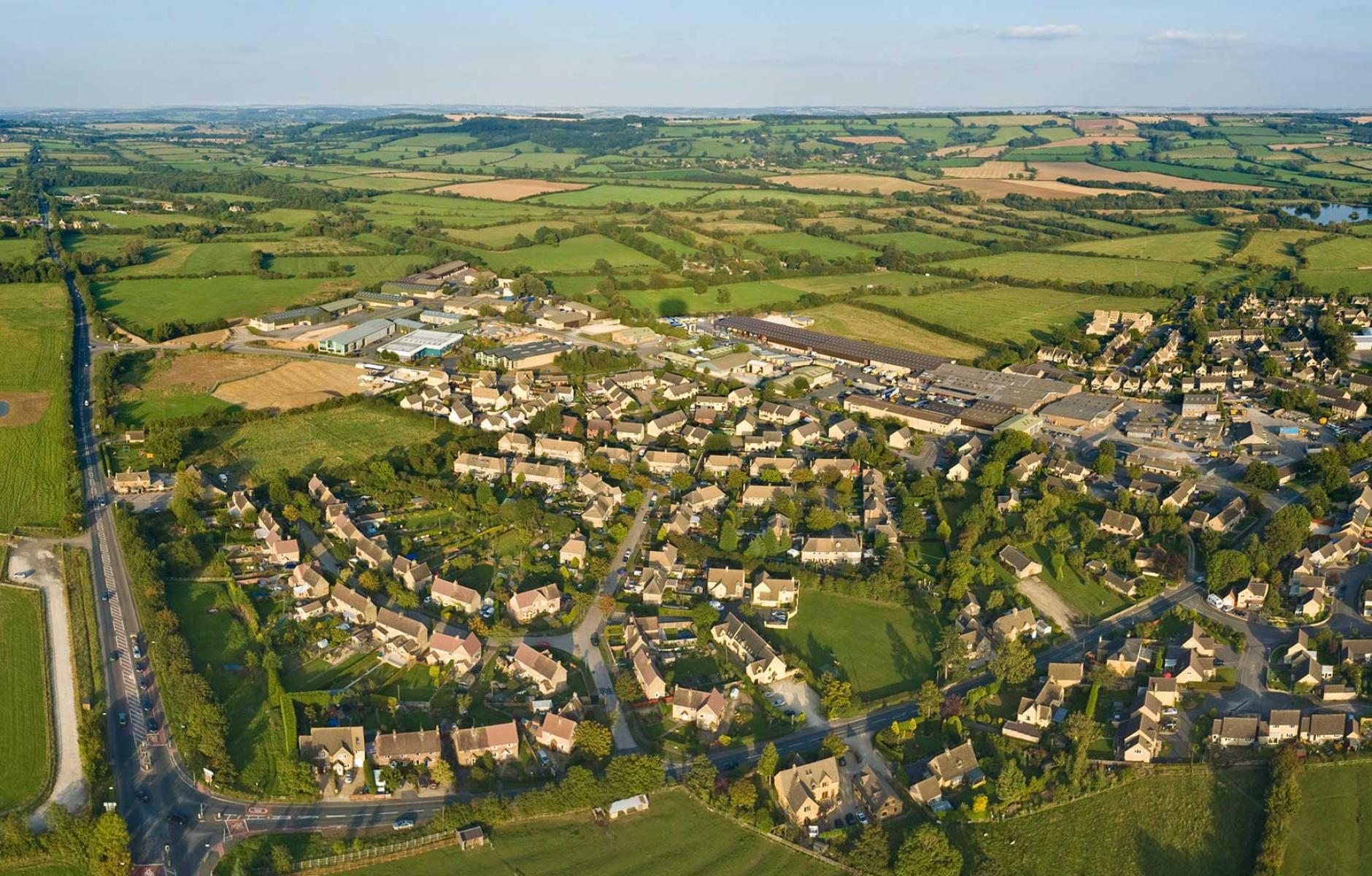 A big increase in exurban growth is a wake-up call for regional planners, urbanists, and a public trying to rein in carbon emissions.
ROBERT STEUTEVILLE   &nbspMAY. 8, 2019

Exurban growth appears to be on the rise, according to a recent report in The Wall Street Journal that quotes upcoming National Association of Home Builders research.

The analysis “set to be released later this year, shows that single-family construction rose nearly 7 percent in exurban areas in 2018 compared with a year earlier. Home building overall rose less than 3 percent in the same period. The group defines exurbs as outlying counties in major metropolitan areas.”

Assuming this data is accurate, outlying areas are surging in growth more than any time since the housing crash of 2008.

This trend presents a design challenge for urbanists, regional planners, and others who are concerned with a resurgence of automobile-dependent sprawl on the periphery of metropolitan areas.

Two types of development are possible in the exurbs, and they are conventional suburban development (CSD) and traditional neighborhood development (TND). CSD is built with large blocks, single uses, and little in the way of centers—mostly stand-alone commercial buildings on arterial roads. TND is built in the form of pedestrian-scale neighborhoods with small blocks, a mix of uses, and centers.

Based upon what I know about current regulations and development practice in the exurbs, the current development is nearly all CSD. If these areas are to be developed, it would be better to use the principles of TND to preserve farmland and the countryside and to enable some walkability and alternative modes of transportation. That would require regulatory changes to allow such development to take place, but also the cooperation of builders and transportation officials. Better still would be to avoid most development in the exurbs by providing more housing choices closer in.

The Wall Street Journal attributes the recent shift towards the exurbs to the millennial generation moving out of cities. “In recent years, millennials have driven demand for rental apartments in downtown areas. Some in the industry thought this could be a permanent phenomenon. And yet, as they begin to marry and have children, millennials are proving like generations before them that they are willing to move to more affordable outlying areas.”

I have doubts that millennials are the main reason for this trend, however. A study by Hyojung Lee in Urban Affairs Review last year showed that the population of 25- to 34-year-olds is rising this decade in city centers and neighborhoods, especially 3-10 miles from city centers. Beyond that, population of this age range is flat or falling. This study of the 50 largest metro areas shows that millennials are having the biggest impact in core cities or first-ring suburbs. While trends can change, a complete reversal is hard to imagine so quickly.

Regardless of what is driving the trend, it does appear that the exurbs are back, and that is bad news for climate change. Doug Kelbaugh reports in a new book, The Urban Fix, that in North America, “an average low-density area … can produce up to two and half times as much carbon emissions per capita as an average high-density area.” Exurban development exemplifies low density, and it sets a pattern of long-term carbon emissions due to its building form and transportation requirements. In the exurbs, everything is distant—so a lot of driving is necessary. Development in far-flung areas also requires substantial infrastructure to be built and maintained.

A resurgence in the exurbs is a wake-up call for regional planners to provide more housing alternatives in sustainable locations, built in the form of walkable neighborhoods.