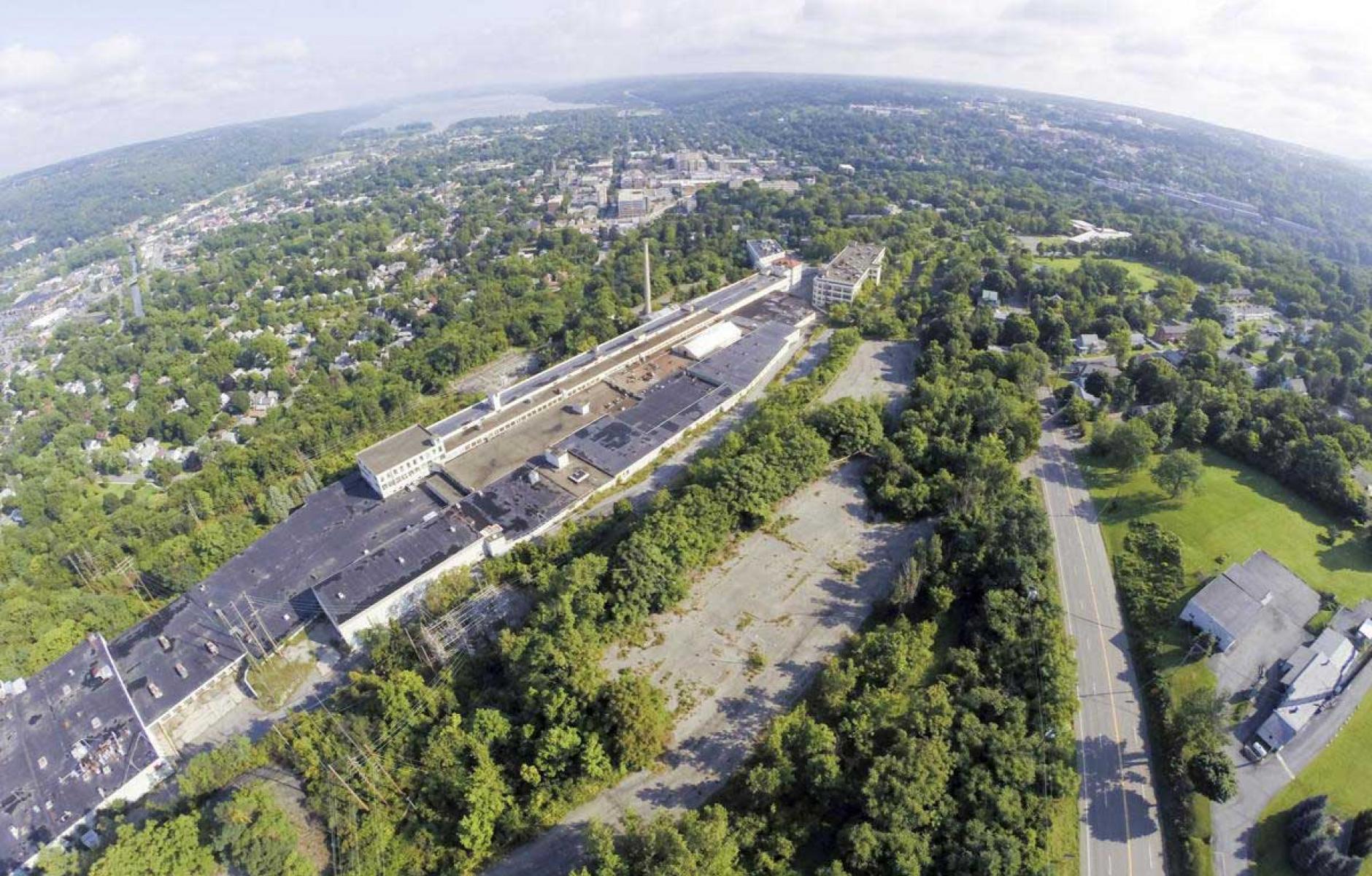 How many Opportunity Zones have smart growth potential?

Opportunity Zones offer significant smart growth potential if investors can find the opportunities, but a new report is of limited use, especially when it comes to smaller cities and incremental development.
ROBERT STEUTEVILLE   &nbspDEC. 18, 2018

Opportunity Zones, adopted in the Tax Cuts and Jobs Act of 2017, will work by offering capital gains tax breaks targeted at specific census blocks in or adjacent to low-income areas in cities and rural areas nationwide. The rules are currently under review by the IRS. The impact of OZs will likely be tremendous. As Locus says, “The US Treasury estimates that at least $1 trillion will be invested in Opportunity Zones over the next 10 years. If true, Opportunity Zones will be the single largest US community development initiative undertaken in the last thirty years.”

OZs were created to spur investment of areas that have lacked capital in recent decades. The following graph highlights why it is important that OZs be walkable and bikable. Low-income households get to work—and to many other daily activities—on foot and bicycle far more often than the rest of the population.

According to the LOCUS report, OZs with high smart growth potential are nearly all located in and around the downtowns of major metro areas. To determine whether OZs have “smart growth potential,” Locus compared each of the 8,700 zones nationwide to WalkUPs (walkable urban places), which LOCUS defines as “regionally significant” walkable places in major metro areas. WalkUPs, as so defined, are downtowns or urban centers that attract big commercial development. LOCUS’s previous reports on WalkUPs have been exceedingly useful. I have covered them extensively, and favorably, in this journal. WalkUPs are a measure of smart growth, but they not the only kind of smart growth.

I looked carefully at the impressive online atlas that LOCUS created that includes every Opportunity Zone in America. I was disturbed at some of what I found. The two percent figure translates to about 175 zones that score 10 or higher out of a possible 20 top score. Yet there are many OZs that meet all, or nearly all, of Smart Growth America’s smart growth principles yet score zero, or very low, for “smart growth potential." Many of these are smaller cities or places that are likely to attract more incremental development.

I’ll give you a few examples. There are two Opportunity Zones in my town, Ithaca, New York. Ithaca is a small city of 31,000 people that is located 56 miles from the nearest “top 100” metro area—Syracuse, New York. Yet Ithaca punches far above its weight when it comes to smart growth. Of all cities in the nation, Ithaca has the highest percentage of people who walk to work—42.4 percent. Ithaca's walkability and quality of life are partly why it led New York State in job growth in the last year.

Both of Ithaca’s Opportunity Zones are walkable to downtown and are accessible by regular bus service to the region’s major job centers, all within 1-3 miles of the zones. One zone comprises mixed-use, walkable, neighborhoods with a wide range of housing types. The other zone includes one of the bigger brownfield sites in Upstate New York, the Chain Works District, which is moving towards redevelopment with form-based design guidelines. When it is built, the project could be a national model for smart growth in small cities (see a photo of the site at the top of the article with views of downtown and the lake). Locus gives both of these OZs a zero out of 20 score for smart growth potential—despite, in my judgment, meeting the ten principles of smart growth. There is something wrong with a report that finds that a city with the nation's highest walk-to-work rate has no smart growth potential.

Another example, Olean, is a small historic city in economically depressed western New York State. I wrote last week about how Olean is making significant smart growth strides by renovating its main street and adopting a form-based code, spurring business creation and civic and social activity downtown. Most of Olean is an OZ, but LOCUS says the zone has zero out of 20 potential for smart growth. Olean’s problem is that it is 74 miles by mostly two-lane highways from the nearest major metro area—Buffalo. Maybe they should rank cities for smart growth gumption. I’d give Olean a 20 out of 20.

I use these two cities as examples because I know them well. But there are many places with smart growth potential across the US that get a low score from the Ranking Report. Pittsburgh, for example, has five Opportunity Zones within a mile of downtown—all located in old neighborhoods with connected streets and a mix of uses. These city neighborhoods are walkable now and could be made more walkable with a little investment—a brew pub, say, or missing middle housing. Only one zone is rated as high as 10 out of 20. The average score is 6.8, which is better than zero, but not very high. Investment in each of these zones would likely meet most, if not all, of the principles of smart growth.

I understand that commercial developers are much more likely to invest in the Lower East Side of Manhattan, Williamsburg, Brooklyn, or the downtowns of Portland, Seattle, or Philadelphia, all of which LOCUS rates highly for smart growth potential. These places are already getting massive investment, and they arguably don’t need Opportunity Zone tax breaks. What about the cities with policies and/or infrastructure that clearly set a path to smart growth, yet their OZs are rated low for smart growth potential?

There is much that this report gets right. The authors recommend that municipalities with OZs institute smart growth policies such as updating zoning, encouraging a mix of housing and uses near transit, and engaging the community inclusively, to enhance investment potential and meet environmental and social goals.

The report also examines the potential negative consequences from displacement of vulnerable populations in Opportunity Zones. “There’s enormous concern among local policymakers and community groups who are afraid that this tax incentive will crowdsource unmanaged gentrification and displacement or accelerate climate change,” the authors say.

The authors recommend that cities adopt “do no harm” policies that protect vulnerable residents and businesses and ensure a new supply of attainable housing. Examples are:

These recommendations have a lot of merit and they would be enhanced if OZ investments are not concentrated in a relatively few big cities. If investors look closely, they will find that far more of these zones are ready to meet smart growth principles. Some of these opportunities should be obvious—when a zone has a grid of streets, mix of uses, and is located in or near the center of a city. Other opportunities are less obvious—when the municipality has new zoning and is making infrastructure investments to enable new walkable development. Investors need accurate signals to find these opportunities, but in many cases they will have to look beyond the National Opportunity Zone Ranking Report to find places with smart growth potential.