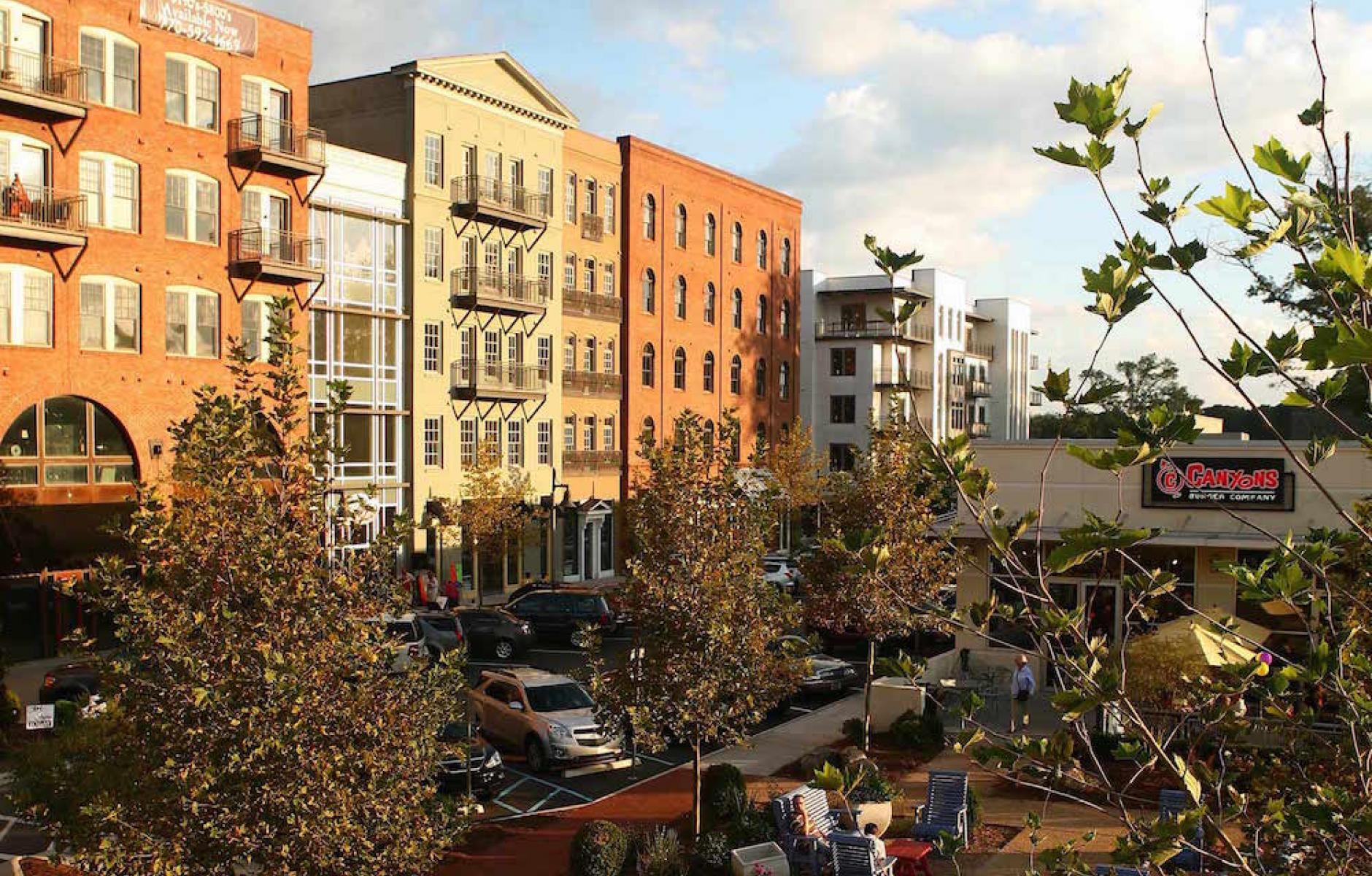 A suburb shows how to grow while building the core in a way that adds to the character of place.
PHILIP LANGDON, JULIE HERRON CARSON   &nbspMAR. 1, 2018

Until 2000, Woodstock, Georgia, was a small town with a population of about 10,000—but encroaching Atlanta sprawl threatened to engulf the community in cookie-cutter projects. The town needed a way to preserve and enhance its main street character. The 32-acre Woodstock Downtown has created an identity and a "living room" for the town—even as Woodstock has tripled in size since the turn of the millennium to a population of about 30,000.

“It is just cranking,” Cheri Morris, principal of co-developer Morris & Fellows, says of the restaurant, retail, and residential precinct. The restaurants—a half dozen of them, spread across five buildings that her company renovated or developed from scratch—are busy, often well into the evening.

The new downtown is located along both sides of Main Street in Woodstock's once-bustling central business district, and reflects a natural extension of the city's small town fabric. In 2017, the town decided to allow golf carts on downtown streets—because they are beginning to appear as traffic slows down and more people live in the core.

The success of Woodstock Downtown inspired another developer to build a sizable mixed-use project on the other side of the railroad tracks that runs through Woodstock's center. Historically a narrow ribbon, the center is filling out. The street grid is broadening, says Richard McLeod, community development director of the 8.8-square-mile municipality.

Thomas Walsh, founding partner of the Atlanta-based design firm Tunnell-Spangler-Walsh & Associates (TSW) sees Woodstock Downtown as an example of how to revive a town center without sacrificing history and character.

The center of the 24,000-person municipality was, he says, “a small town lost in time” when TSW was asked by municipal leaders in 2004 to advise on what to do there. Woodstock, chartered in 1897 after a railroad stop was established, had seen its core lose much of its allure over the years as strip shopping centers and malls proliferated.

"To lay the groundwork for the transformation to come, the mayor and City Council drafted a vision for how the city center could be revitalized,” McLeod recalls. “We held numerous community meetings to solicit input and buy-in from the community, and even took field trips with citizens to review other successful ... smart growth developments.”

Lead developer Hedgewood Properties worked with the city to build a model for how growing small towns can retain their character. “They took a fragment of history and interest and built upon it,” notes Georgia-based developer Katharine Kelley.

Details in this story were updated by Robert Steuteville. 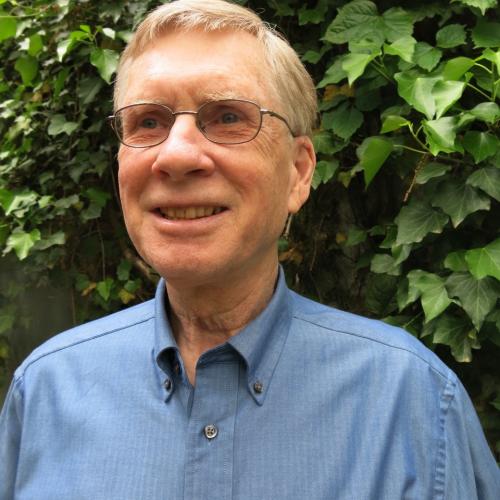 Philip Langdon is author of Within Walking Distance: Creating Livable Communities for All (Island Press).