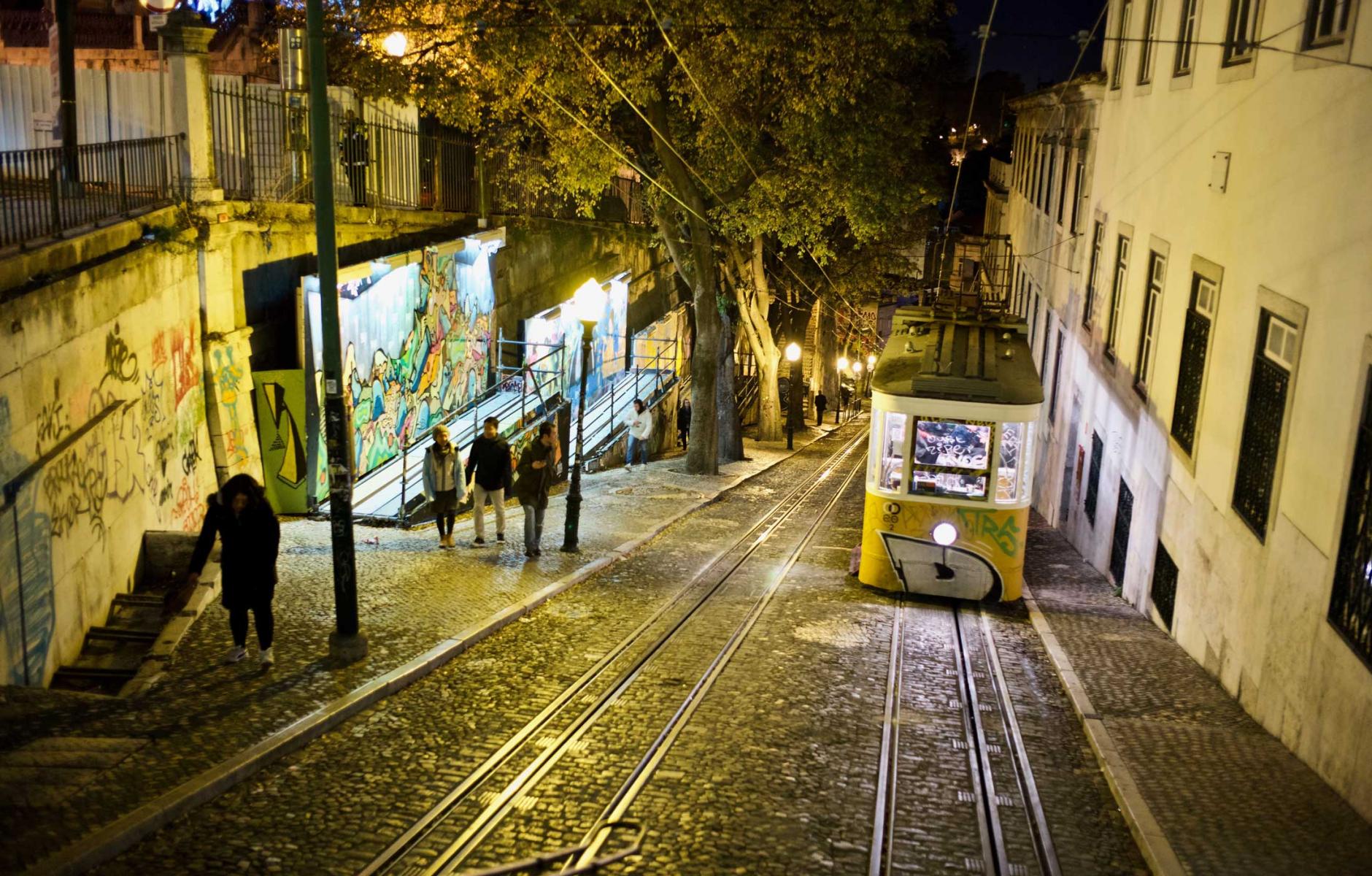 Cities around the globe wrestle with how to reconcile local vernacular, technological change, and economic growth.
CHARLES WOLFE   &nbspJAN. 3, 2018

Since September, I have worked in, or visited, 18 cities in Europe, Australia, and the United States, listening throughout for common messages of harmony or discord. I have been waiting for modern Sirens of the Odyssey to divert me, with some divine melody of urbanism or common thread to make sense of it all, to wed, for instance, Brisbane with Cleveland, or Lisbon and Cairns.

Instead, I see cities united in a search for context, and how to wed old-world identity with the global forces of change.

With each visit, consultancy, book talk or class lecture, it's been uncanny to watch nearly every city struggle to integrate the challenges of globalism with a vernacular, even unique history. The menu of wants is never-ending: technology hubs, light rail, bike paths, upscale housing, "smart city" dashboards and data, variations in height and scale. And then there's jobs, housing, incubators, data, lifestyle, tourism, and more!

In this seemingly uniform climb toward the Green Light of Gatsby, the quest for context is understandable. The undeniable human response of nostalgia is a symptom of city-dwellers everywhere, whether in the new, old, or war-torn urban worlds.

I was well-familiar with the downside of creative class urbanity, and perhaps its most contemporary extreme in the post-Amazon Seattle. It's my hometown, so I've watched Seattle closely, including the "be careful what you wish for" admonition to bidders seeking Amazon's coveted "HQ2" (second, co-equal headquarters) award.

"You think you can shape Amazon?" asked Timothy Egan in the New York Times on October 20. "Not a chance. It will shape you. Well before Amazon disrupted books, music, television, furniture — everything — it disrupted Seattle."

Try taking this story around the world, where often, an apparent angst for economic preservation and success wrestles with lofty identities of place that pre-date Seattle's identity by hundreds, if not thousands of years.

For other cities, in search of pride and prosperity, their classical positions in history now seem oddly reshuffled, more relegated to tourist guides than I had remembered, and nudged aside by generic issues from elsewhere—or perhaps, everywhere. The empire once based in seafaring Lisbon, an American rust-belt city, Sydney's penal colony roots—all appear more as artifacts of history, merging with the ubiquitous needs of jobs, capital, and the data engines that feed the global economy and make "uniqueness" a less relevant word.

In another interview, a reporter from a municipal television station asked me whether her city was "ready to be a smart city." Amid castles and the stuff of legends, innocence seemed lost.

When I left Seattle in September, the fastest-growing big city in the United States wrestled with the now well-documented consequences of becoming a creative class champion of the educated—a dramatic uptick in homelessness and dramatic rise in property values. When I tell this story elsewhere, the response ranges from indifference to wonderment, because concerns—from mere survival to successful adaptation to global trends—subsume stories about the pace of change or my hometown's loss of soul.

Amid my search for harmony—and discord—I am sometimes buoyed by approaches that mix generic trends with a vernacular past. Citizen engagement is evolving everywhere, through conventional, face-to-face methods, social media, or new approaches to co-creation. Two examples follow.

First, in Melbourne, Australia, I met with members of CoCreate Cremorne, a neighborhood-based small-business group advocating to retain the special character of a tightly connected city neighborhood slated for adaptation to technology businesses. Well-organized volunteers have built an advocacy effort around the goals of neighborhood members: "streets as places, adding greenery, quality art, residents and businesses mixing and common spaces to work/meet/play outside, with free WiFi."

Then, earlier this month in Guarda, Portugal, I met municipal leaders who hope for new jobs, to offset exodus to larger cities such as Lisbon. Alongside technology company representatives, I participated in a municipally-sponsored "smart city" conference—attended by residents, students, and city elected officials and staff—and discussed my book's methods of urban exploration for everyone, based on the human visual sense.

In response to my panel colleagues who instead touted smart city monitoring applications and data-gathering tools, an animated municipal employee pushed back. "You can't forget our history, our geography and our culture in favor of approaches meant for everywhere," he said.

Suddenly, and perhaps ironically, as the American from Seattle, I impulsively took the microphone before the others could respond. "You are right," I said, and tried my best to explain the role of context—and the fusion of old and new—in a rapidly changing world.

Seattle and Internationally-based author, consultant and attorney Chuck Wolfe spent the fall in multiple engagements in several Australian, American and European cities, including teaching and research as a guest of KTH University’s Centre for the Future of Places in Stockholm, where he will continue as a part time Visiting Scholar next year.

This article first appeared on Planetizen at www.planetizen.com