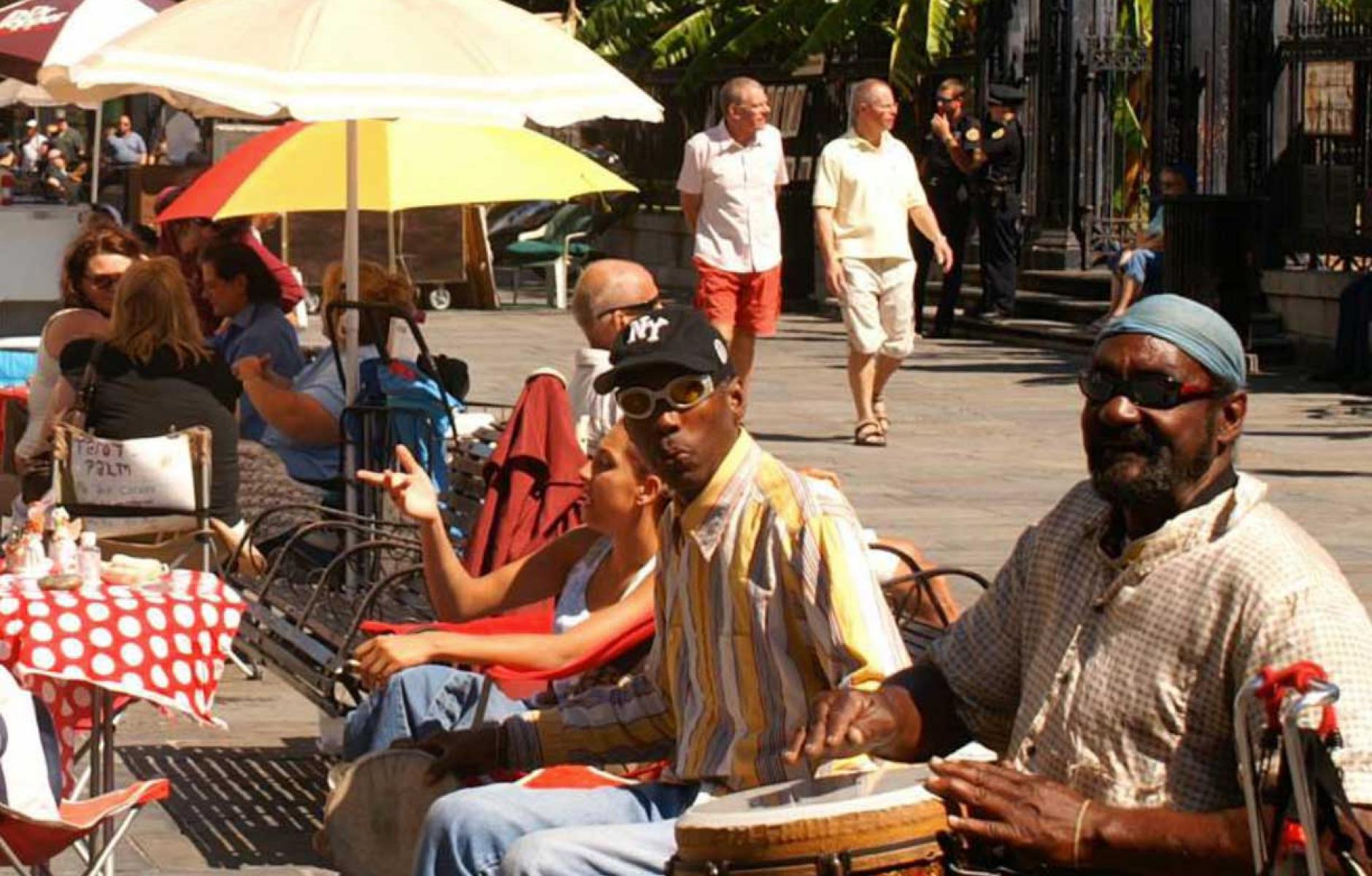 Urbanism and the meaning of life

I am new to New Urbanism, still finding my way around its leading ideas and projects. And as an academic, trained in philosophy no less, I sometimes wonder why I find all of this so captivating. Perhaps the reason should be obvious: there is in fact a rich philosophical dimension to contemporary urbanism.

In his review of Cities Alive by Michael Mehaffy, Public Square editor Robert Steuteville explains that there are deep links between the ideas of Jane Jacobs, Christopher Alexander, and various elements of New Urbanism. Mehaffy emphasizes the insistent call of both Jacobs and Alexander to embrace the essential, unavoidable complexity of our cities. Jacobs critiques the reductionist visions of 20th-century planning with her memorable moniker of the “Radiant Garden City Beautiful.” For his part, Alexander famously notes that “A city is not a tree,” not a rigid system of sets and subsets, but a more complex and delicate “semi-lattice” network. Oversimplification can lead not only to confusion, but also to damage and destruction, “the sacking of cities,” as Jacobs warns.

These are big ideas, then, and the stakes are high. So how do we better understand cities? Mehaffy sees a series of biological footings beneath the work of Jacobs and Alexander. As he explains, “the new science of complexity” has inspired a burst of “consilience” in the life sciences and other areas. He also finds elements of a consilient urban planning foreshadowed in Jacobs’ writing on “organized complexity.” (The biology shows through even in her allusion to the very Death and Life of cities.) Meanwhile, Alexander’s “pattern language” approach calls for an architectural “adaptive morphogenesis” where wholes transform over time to produce a diversity of complex, sustainable, and beautiful structures—much like the stages of the milk drops below.

Mehaffy’s discussion of Jacobs, Alexander, and complexity science is tantalizing, and his attention to distinctively philosophical issues seems especially noteworthy. Let me briefly highlight just a few of these issues below.

Mehaffy argues — to me, convincingly — that urbanism requires good philosophy. “Ancient questions of philosophy remain relevant, even urgent” if we are to understand the nature and value of our cities and towns, he writes. Yes, most definitely, yes. And certain quarters of philosophy are happy to meet halfway; note Mehaffy’s sharp use of mereology, the study of parts and wholes, which may provide a powerful new example of philosophy as applied ontology.

2) But watch for over-abstraction

So philosophy has a key role to play in urbanism. But as powerful as theories and abstractions can be, it is of course possible to rely too much upon them as we study, build, and repair our cities. Following a somewhat Aristotelian line, Mehaffy recommends the approach championed by Jacobs and Alexander, in which we diligently work to ground our ideas by testing them with the empirical data of observation and experience. This allows us to correct for the excesses of our more idealistic (Platonic) impulses.

Cities can also be endangered by our over-reliance on technical expertise. After all, Mehaffy argues, it was mainstream professionals who led so many of our most destructive 20th-century projects. So just what should count as knowledge here? And what will be its sources? Jacobs and Alexander look to a simpler, more vernacular epistemology embedded for centuries in our traditional cities and towns. This is not the radical rejection of all expertise, of course. But it does recognize the genuine wisdom built into cities like Venice, Portland, and Freiburg, which feature truly beautiful places fostering a truly vibrant urban life. Planners and architects who learn these lessons can, Mehaffy suggests, work almost as physicians to promote the healthy life of the city. This is a more modest contribution, for sure. But Jacobs and Alexander maintain that we urgently need such expertise.

Mehaffy’s book recounts the notorious postmodern attack on value, including aesthetic value. In philosophy, this sort of skepticism has deep roots, but it has not gone unchallenged. Indeed, using biological and other insights, Mehaffy attempts to construct a stable, objective foundation for beauty. To him, beauty is not merely subjective whim or social convention, but “a recognition of deep order, of a kind that is likely to be beneficial to the perceiver.” If true, this would have important implications for architecture and planning. And in this spirit, urbanists might further consider the objective ethical values embedded in our planning, architecture, and other choices. What are the relevant ethical issues? And can the urbanist case be made, on a sound, objective foundation? There remains a great deal of important work to be done here.

5) A broader study of cities as technologies?

Jacobs and Alexander share key urbanist lessons drawn from biology and other natural sciences. But there are surely more interdisciplinary insights we could gather, whether from philosophy or from other fields. For example, Mehaffy reminds us that cities are technologies. There might then be things we could learn by studying our tech-driven urban world from, say, a wider set of humanities-based perspectives. Media theorist Marshall McLuhan, an ally of Jacobs’ in Toronto, is one possible source. Photographers Edward Burtynsky and David Maisel have also contributed provocative work, as have countless other artists. So, this could be another promising approach.

Such weighty philosophical issues may seem abstract, but in Mehaffy’s writing, they become key underpinnings for his more pragmatic advice. In fact, his book includes practical suggestions for design professionals and urbanists of all kinds. His section on the United Nations New Urban Agenda may be especially instructive here, as are the photo essays and interviews of his final chapter. Thus, Cities Alive demonstrates both the urgency and the potential benefits of an urbanist philosophy as we confront a range of global challenges in the decades to come. 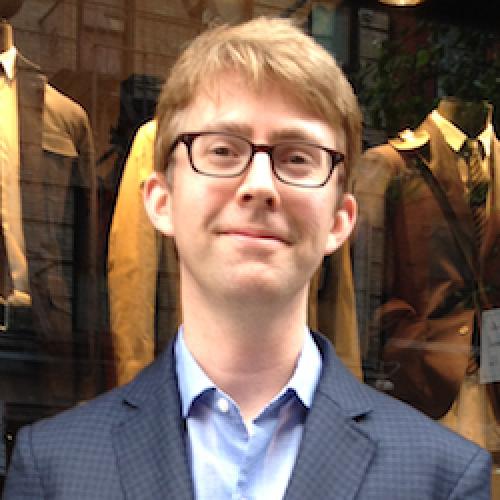