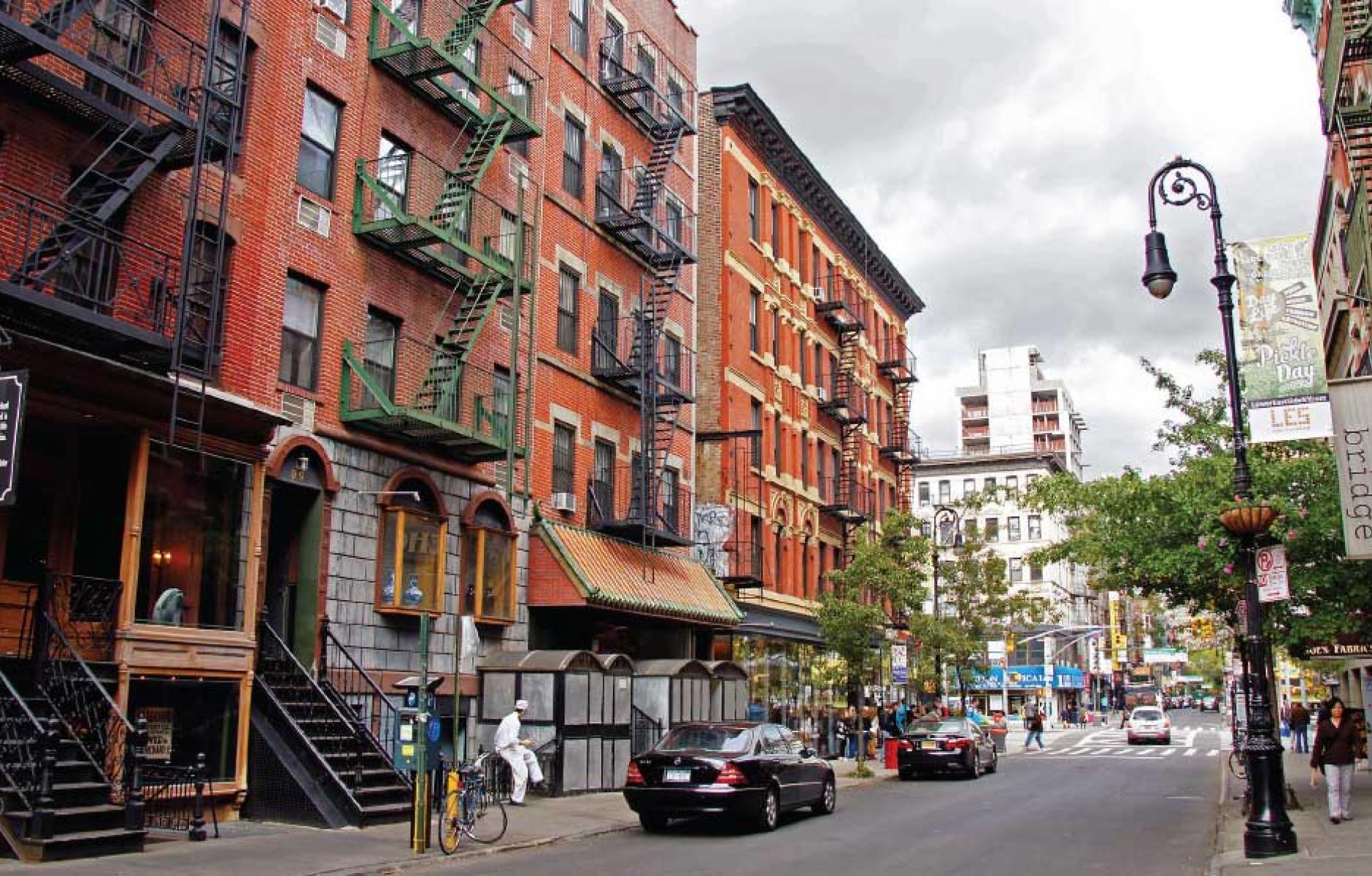 Old buildings are made for you and me

From California to the New York Islands—more business activity, affordability, and diversity can be found in neighborhoods with a range of old and new buildings.
ROBERT STEUTEVILLE   &nbspNOV. 21, 2016

In a historic assets study of unprecedented scale, the National Trust for Historic Preservation looked at 50 cities in the US, examining more than 10 million buildings of all ages. Old buildings, and a diversity of scale and ages of buildings in a neighborhood, translate to more jobs and affordable places to live, the study concludes.

The Preservation Green Lab released its Atlas of ReUrbanism, which examines a wide range of cities and aligns the historic preservation movement more closely with that of urbanism. The Atlas makes the case that historic buildings are critical to supporting human activity in cities.

Areas with older and smaller buildings with a wide age range have more density, diversity, small businesses, and entrepreneurial activity. The also have more affordable housing. This is true across all cities studied—from dense Northeastern and Upper Midwest cities like Boston and Chicago to the sprawling cities of the Sunbelt.

The Atlas essentially tests whether Jane Jacobs was right in her observations that neighborhoods with a diverse age of buildings are good for the economy and city living.

• Economic vitality, including jobs in new businesses and small businesses

• Density and diversity, including counts and characteristics of people, housing, and jobs

Following on a study two years ago called Older, Smaller, Better, which looked at three relatively prosperous cities—Seattle, San Francisco, and DC— the Atlas of ReUrbanism takes the analysis nationwide and covers a much broader range of places. The Atlas gives a "character Score" based equally on the median age of buildings drawn from county assessor records, the diversity of the age of buildings, and the size of buildings and parcels.

Fifty-six percent of affordable rental units are located in high character score areas, versus 44 percent in areas with newer, larger, buildings. In many cities in the Atlas, blocks with older, smaller, mixed-age buildings have double the number of affordable units. These blocks also contain a disproportionate share of minority-owned businesses.

Economists and housing experts refer to a process of filtering, in which older stock serves as unsubsidized, “naturally” affordable housing. This report shows clear evidence of just how important older housing is to affordability, the authors say.

"The findings in this report point to the value of older buildings, blocks, and neighborhoods within the urban landscape. These are places where development has occurred incrementally, over many decades, resulting in a texture, richness, and distinctiveness that we call character."