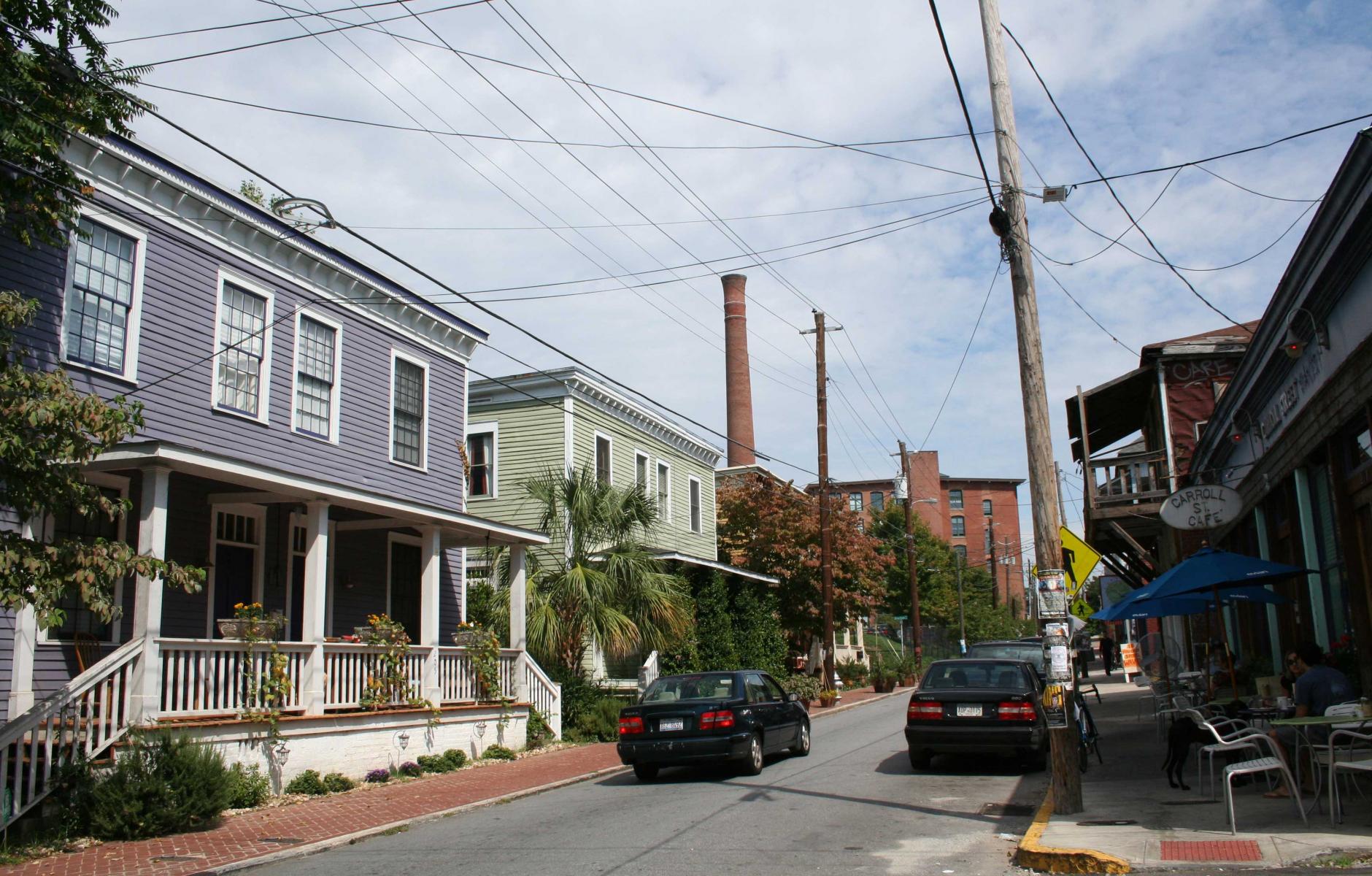 A small developer and builders group associated with CNU is gathering momentum and has the potential to fill a gap in the industry. Resources are available for big urban developers and sprawl builders, but few educational materials and support systems can be found to help small-scale infill developers, according to John Anderson of Anderson|Kim Architecture+Urban Design, a designer and builder based in Albuquerque, New Mexico.

For several years, Anderson and his partner, David Kim, have been creating and gathering open-source building plans and a customizable development pro-forma for small urban projects.

Much of this work has been done through the Project for Lean Urbanism, a brainchild of Andres Duany to support smaller-scale, less bureaucratic urban development and led by CNU members.

The group is converging on social media and now is a project of CNU. A Small Developer Bootcamp took place in Atlanta in October.

From its earliest days, New Urbanism has been associated with large projects at the neighborhood scale (e.g. Seaside, Kentlands, Orenco Station, HOPE VI projects, and transit-oriented developments with hundreds of units). At the same time, many smaller new urban infill developments fly under the radar. The Small Developer/Builder group targets that kind of development by providing tools to remove the barriers to entry for energetic, potential developers. A parallel group has formed for women developers called Jane’s Guild, also spearheaded by CNU members.

The emerging movement is looking at how small developers can make a living building on the scale of 4-12 units, sometimes including mixed-use, using a variety of “missing middle” housing types such as small apartment buildings, cottage courts, four-plexes, single-family houses with up to three accessory units, and walk-ups. “We figured out how to do a 12-unit walk-up, or nine units with store-front commercial space, with one stair that meets all accessibility requirements,” Anderson says. The design is by Kim.

Lot sizes could be a 100 by 100 feet—too small for major urban developers to bother with. Simple, open-source urban designs meet the requirements of lenders and building and accessibility codes at a low cost.

“This group plugs into community building at the most basic level,” says Ben Brown, a principal with PlaceMakers, an urban design and planning firm. “It activates all of these potential developers on doable projects across the country. Being a developer doesn’t have to be as hard as you think if you use best practices.” He adds: “This is yet another example of problem-solving by CNU members. They are finding solutions to problems and the answer is framed in terms of meeting new urbanist principles.”

Anderson explains, half jokingly: “So, you’re not a developer. You haven’t printed a business card yet. That’s the singular qualification. Deciding to be a developer and acquiring the skills to do so is way easier than cramming for LEED-AP. It makes more sense and has more utility.”

Open-source materials will help these developers find and analyze potential sites for comparison to see which ones work financially. For developers who don’t have construction expertise, the group will create resources to help them acquire these skills.

Most development resources today have been created by ULI using a business model focused on specialists, Anderson explains. “A big developer is like an orchestra conductor, and an orchestra needs big contributors. A small developer is more like a band leader who also plays piano and two or three other instruments while also taking care of the needs of the band,” he says.

For the big developer, 200 units may be the minimum to pay for all of the specialists. For the small developer, any number may make sense for building a portfolio with sound, long-term investments. New urbanists bring a certain skill set to infill development: “They have a very good idea of the missing teeth in neighborhood,” Anderson says. “If you provide the missing teeth, your neighborhood is now a perfect smile and the units will be worth more than the ones on the highway.

“If you do it right, you can under-promise and over-deliver,” he says. “The idea is to make a case for a safe, beige, project. If you tell the lender you are doing something innovative, that translates to ‘risky.’ So position your excellent project as a pretty good project. When you deliver ‘excellent’ everybody is surprised and thinks well of your ability.”

Among the topics that will be covered in upcoming workshops: Understanding how to pitch to investors and bankers; market studies; engaging property management; construction; site design; building types; building code/accessibility issues; cultivating tenants; and how to get started given several situations.

The group is pursuing a number of strategies, including:

• Flooding the zone. This involves pairing rookie developers with seasoned developers in settings where the local municipality has urban-friendly codes and walkable infrastructure. The new developers get guidance if problems arise in approvals or other phases of implementation. “This is sort of like new doctors doing their residency under the eye of senior doctors in a teaching hospital,” Anderson says. “We have an opportunity to pilot this effort in the Dallas region.”

• Credit enhancement for new developers. The group has had preliminary discussions with representatives of NTBA (a developer organization that includes mostly CNU members) about assembling a training regime for “rookie developers.” This course would be the basis for municipalities, redevelopment authorities, and others to guaranty the construction loans for small projects. “The municipality's risk is significantly reduced by the small scale of the projects and by having the senior developer around to help work out problems that arise,” he says.

• Small Developer/Builder ‘shark tank.’ In a particular region potential developers can be recruited—from the construction trades especially—and given a “homework assignment,” Anderson says. Those that complete their initial work, designed to show seriousness, can attend a four-day workshop. Each participant will explore four or five projects that are paired down to down to one and presented to qualified investors and construction lenders.

"The small-scale work doesn't get much attention," Kim says. "It's very difficult to do in the current system. There hasn't been room for it to grow. We are trying to restore the process by which small towns got built in the past, taking lessons from how they got built and the culture at that time, adapted to the contemporary systems and the financing and building culture of today."

Says Anderson: “The need to cultivate and equip a group of small developers to do the finer-grained work of infill and retrofit is very clear. The market is insisting upon more walkable urbanism.”