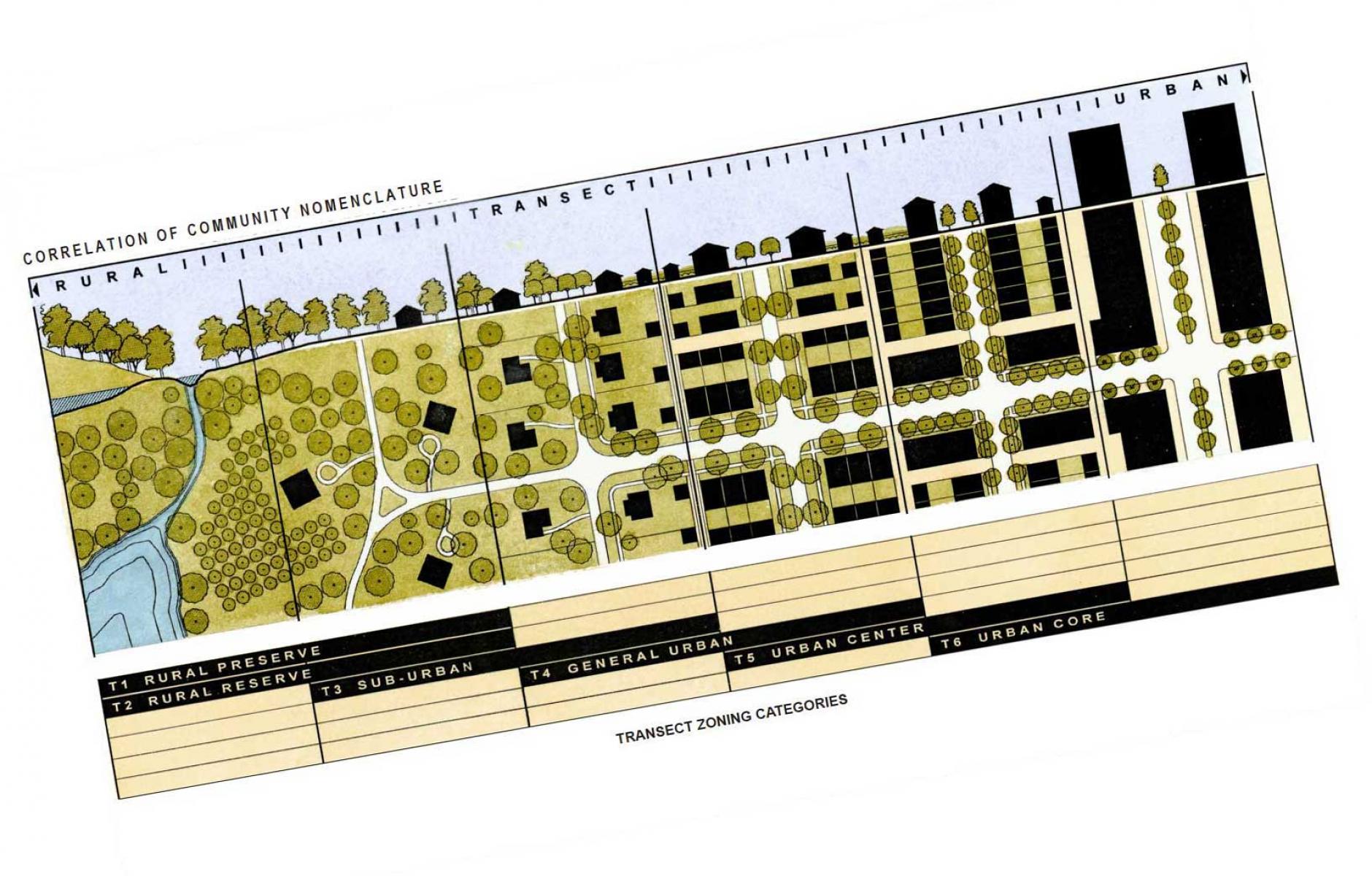 "The public policy environment in Pennsylvania, and in most places in the United States, is absolutely, positively hostile to cities," said Pennsylvania Gov. Tom Wolf.

Wolf said, for example, that the costs of water, sewer, and electric networks tend to be lower in densely populated areas, but that public utility commissions require the charging of a flat rate, according to The Philadelphia Inquirer.

He could add that it's unfair when roads and streets, paid for mostly out of general taxes, are built to accommodate only automobiles—even when it would make sense for people to walk, ride bikes, and use thoroughfares for socializing and other activities.

It's also unfair when the working class or poor are stuck in places that require high transportation costs. Walkable, compact, neighborhoods are often illegal because of zoning codes.

"The truth is, if we actually had a level playing field, the cities would do quite well," Wolf said. To hear a state-level politician giving voice to such sentiments is refreshing.